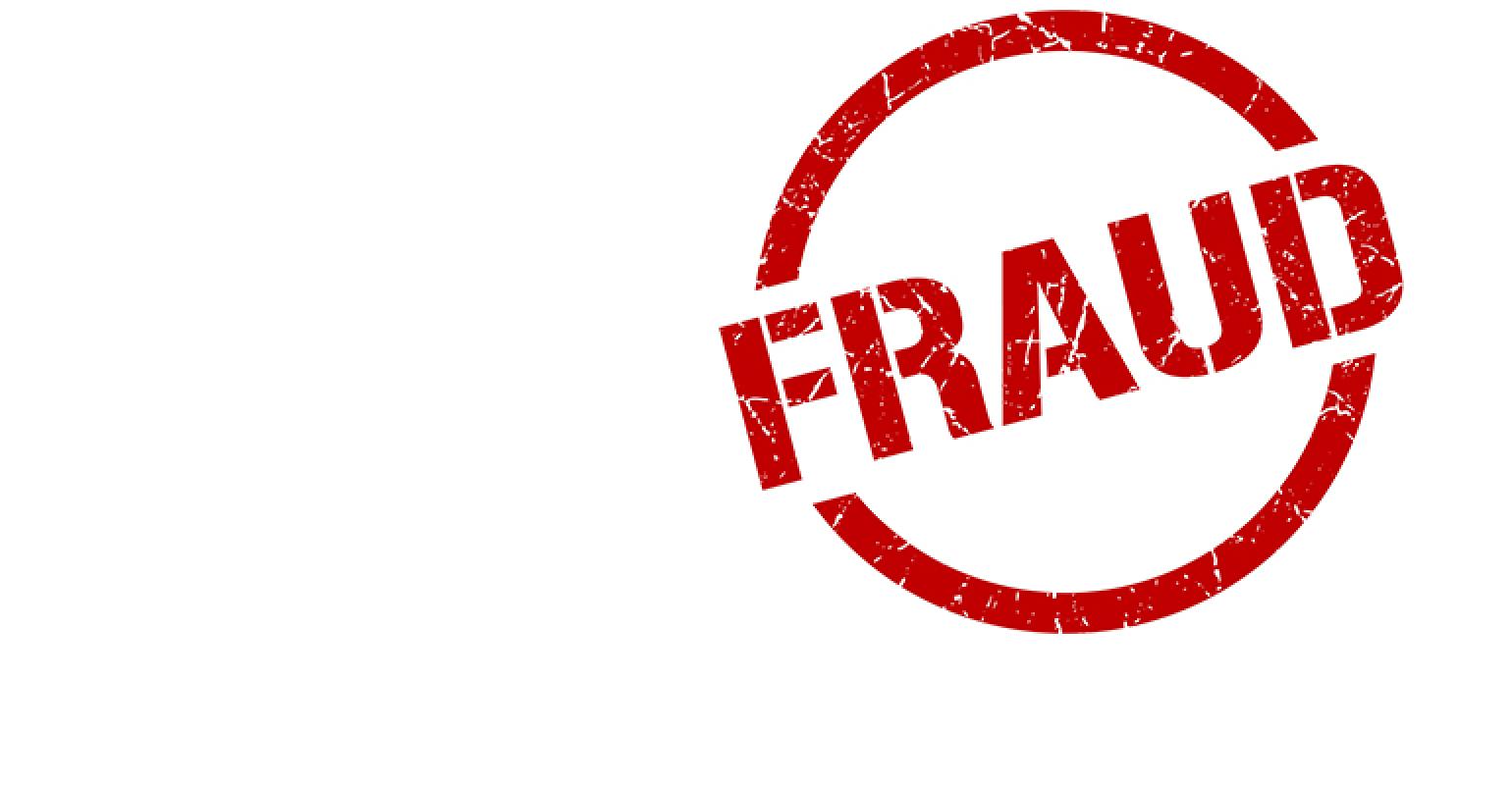 The suspects are accused of smuggling out-of-state empty beverage containers into California to defraud the state out of more than $2 million.

The suspects are accused of smuggling out-of-state empty beverage containers into California to defraud the state’s Beverage Container Recycling Fund out of more than $2 million. Since consumers in Nevada and Arizona do not pay California Redemption Value (CRV) deposits on their beverage purchases, those containers are not eligible for CRV redemption funds.

“CalRecycle’s fraud prevention strategies are constantly evolving to protect public funds and make clear that fraudulent CRV redemption schemes will result in arrests, fines and jail time,” said CalRecycle Acting Director Ken DaRosa in a statement. “We are grateful to the California Department of Justice for their collaboration in these enforcement activities.”

“Our state’s recycling program is subsidized by our consumers and gives back to Californians who take conscious action to recycle,” said Attorney General Xavier Becerra in a statement. “We won’t allow cheaters to defraud our publicly funded recycling programs for their selfish gain. My office will continue to hold perpetrators accountable.”

CalRecycle’s law enforcement partners within the California Department of Justice uncovered evidence of a large-scale recycling fraud ring during a four-month investigation. Agents learned empty beverage containers from Nevada and Arizona were being illegally transported to Los Angeles-area self-storage facilities before being fraudulently redeemed at 15 local recycling centers, including Yulissa Recycling in Pacoima.

From January 13 through 17, agents executed search warrants and seized 17,669 pounds of aluminum, 7,554 pounds of plastic and 2,430 pounds of glass empty beverage containers with a potential redemption value of $38,899. Based on evidence and interviews, the scheme is estimated to have defrauded the California Redemption Value fund out of more than $2 million.

According to CalRecycle, Californians have recycled more than 400 billion bottles and cans since the passage of its Bottle Bill in 1986, increasing the state’s beverage container recycling rate from 52 percent in 1988 to its current rate of 76 percent. Californians recycled 18.5 billion of the 24 billion CRV beverage containers they purchased in 2018. The state is on track to match that recycling volume in 2019.

California’s Beverage Container Recycling and Litter Reduction Act incentivizes people to recycle through a CRV fee paid by California consumers at the time of purchase and refunded upon return of the empty beverage containers to CalRecycle-certified recycling centers or obligated retailers.