Home>The Business>Legal
Recent
GFL Revenue Up Nearly 30% (and a 37.6% increase in Adjusted EBITDA and a solid update on acquisitions)
May 06, 2021
Part 2: Curtain Call for Early PFAS Compound
May 06, 2021
Ohio EPA In Court Over Toxic Debris at Arco Recycling Dump
May 06, 2021
University of Maine Launches a Campaign to Reduce Food Waste
May 06, 2021
Tool Enables U.S. Companies to Set Ambitious Packaging Strategies to Reduce Plastic Waste
May 06, 2021
Too Good To Go Expands Nationally, Bringing Food Waste Solution To West Coast
May 06, 2021
Episode 17: Making Waste an Asset with the Appalachia Ohio Zero Waste Initiative
May 06, 2021
Republic Solidifies Santek Deal and Reports Robust Q1 Earnings
May 06, 2021
Need to Know
brought to you by 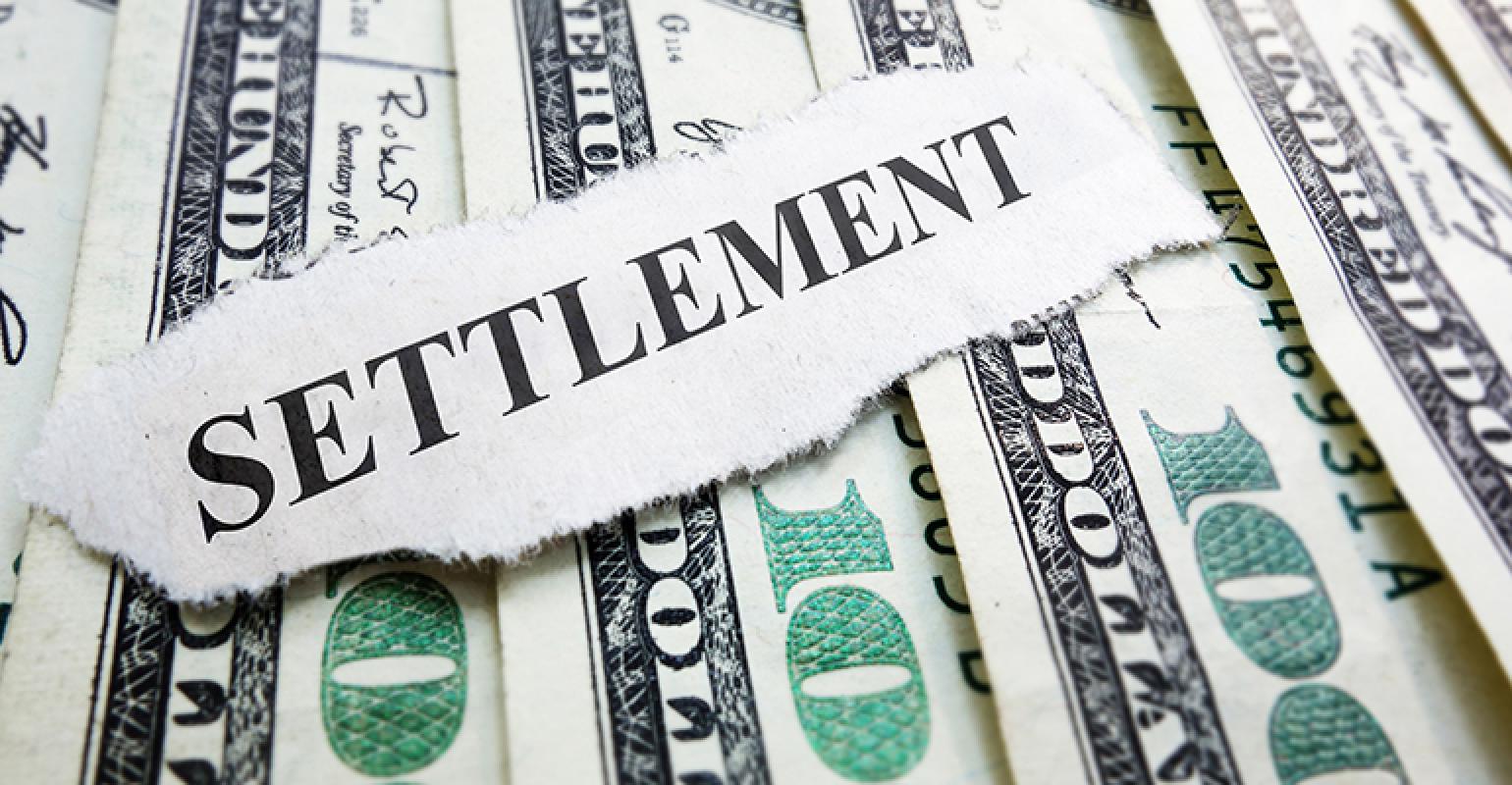 Mayor Nicholas Fouraker apologized for his previous “out of line” comments, which triggered Waste Pro to file a defamation lawsuit against him in August.

The mayor of Belle Isle, Fla., publicly apologized this week for the “out of line” comments he previously made about hauler Waste Pro and its CEO John Jennings. Mayor Nicholas Fouraker’s apology came at the start of this week’s City Council meeting, according to an Orlando Sentinel report.

Back in August, Waste Pro filed a lawsuit against the mayor after he made disparaging comments about his personal experience with the company during a public meeting. The lawsuit, which was filed in an Orlando Circuit Court, claims the mayor “intentionally and maliciously” made disparaging and defamatory false comments about Waste Pro and its CEO. Waste Pro alleges that the comments were made to prevent the company from winning the city’s waste collections contract.

Waste Pro’s lawsuit sought compensatory and punitive damages from the mayor, not the city. It also claims the mayor was motivated by “personal contempt” to sway the City Council away from awarding the contract to Waste Pro.

Orlando Sentinel now reports that a Waste Pro spokeswoman said the issue will be resolved “thanks to the apology and a $25,000 settlement payment.”

Belle Isle Mayor Nicholas Fouraker, sued for slander by Waste Pro and its CEO, publicly apologized this week for “out of line” comments he made about the trash hauler in June.

The 19-second apology at Tuesday night’s City Council meeting followed a prayer and the Pledge of Allegiance, the usual start of the council session.

“During the June 4th council meeting, I made a statement about my personal feelings regarding my past dealings with Waste Pro and CEO John Jennings," Fouraker said. "Looking back now, I see that making those statements were out of line and inappropriate either in the forum of a public meeting or anywhere else. I apologize to Waste Pro, Mr. Jennings and the city for making those statements and for their substance. I do not wish Waste Pro or Mr. Jennings ill.”