Home>Landfill>Leachate
Recent
Covid’s Impact Squeezes Corporations’ Efforts to Cut Use of Virgin Plastics
May 29, 2020
The Plague of Uncertainty: The Pandemic’s Unpredictable Impacts on Recycling and Its Markets (Commentary)
May 29, 2020
Forthcoming Analysis from Pew Charitable Trusts Will Offer Solutions to Ocean Plastic Problem
May 29, 2020
The Consumer Brands Association Endorses a Surcharge on Virgin Resin
May 29, 2020
Texas Launches A Recycling and Recyclables in Manufacturing Survey
May 29, 2020
Virginia Beach Waste Crews Are Seeing Increased Volumes
May 29, 2020
Remote Testing Helps MRFs Safely Plan System Improvements
May 28, 2020
Oprah Winfrey and Katy Perry Invest in Food Waste Solutions with Apeel Science
May 28, 2020
Need to Know
brought to you by 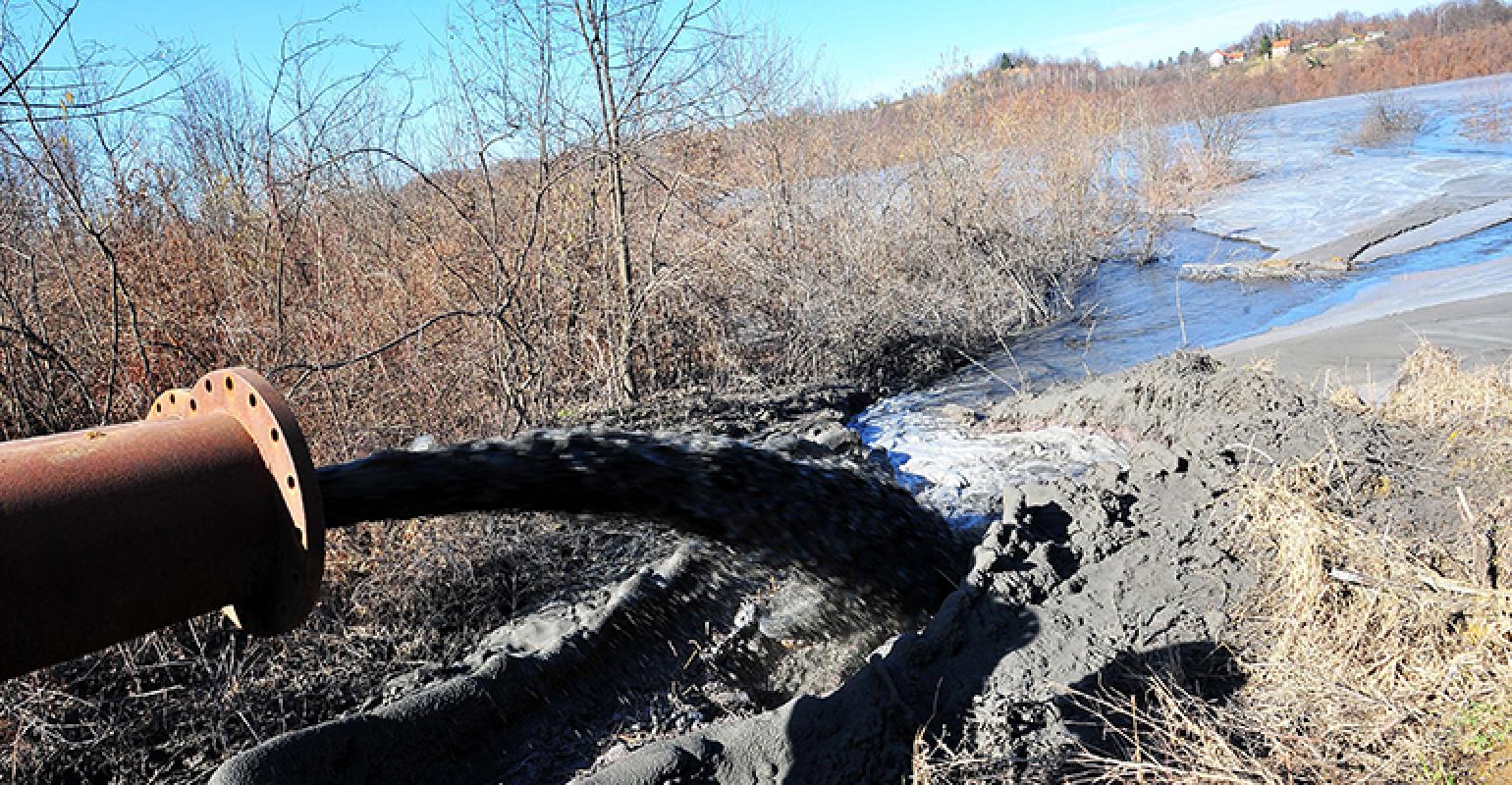 The city voted to end its contract amid concerns about tons of coal ash from Puerto Rico entering the landfill and its subsequent impact.

The St. Cloud, Fla., City Council is sticking with its previous decision in June to cancel the city’s 20-year leachate contract with its area landfill owner, Waste Connections Inc. (WCN).

The city signed its contract with Waste Connections in 2009 to accept the leachate from the JED Landfill. According to an Osceola News-Gazette report, roughly 13,000 gallons of leachate had been entering the city’s wastewater treatment system until June. That led to a City Council vote to terminate the practice after concerns arose about tons of coal ash from Puerto Rico entering the landfill and its subsequent impact on the leachate, the report notes.

Since the council’s initial decision in June, the city has met with Waste Connections officials to discuss its contract and potential consequences of early termination.

Despite a likely lawsuit, the St. Cloud City Council last week voted to maintain its June decision to cancel the city’s leachate contract with nearby landfill owner Waste Connections.

The city signed the 20-year contract to accept the liquid run-off from the mountains of garbage at JED Landfill, known as leachate, in 2009.

About 13,000 gallons of leachate had been entering the city’s wastewater treatment system daily until June. That’s when the City Council voted to stop the practice amid concerns about tons of coal ash from Puerto Rico entering the landfill and its subsequent effect on the leachate.