Home>Landfill>Leachate
Recent
Sponsored Content
Cities Are On the Frontlines in the War on Waste
Are Chefs the Missing Ingredient in Circular Food Systems?
Jul 02, 2020
City Harvest Finds Spike in Food Need Due to COVID-19
Jul 02, 2020
Recycling Technologies Hires Seven Apprentices from Honda
Jul 02, 2020
Worn Again Technologies Aims to Eradicate Textile Waste and Shift to a Circular Economy
Jul 02, 2020
SWANApalooza Panelists Look at How to Achieve Zero Waste to Landfill by 2040
Jul 02, 2020
Dole to Eliminate Food Waste by 2025
Jul 02, 2020
Makings of a Good Landfill Closure Plan
Jul 02, 2020
Need to Know
brought to you by 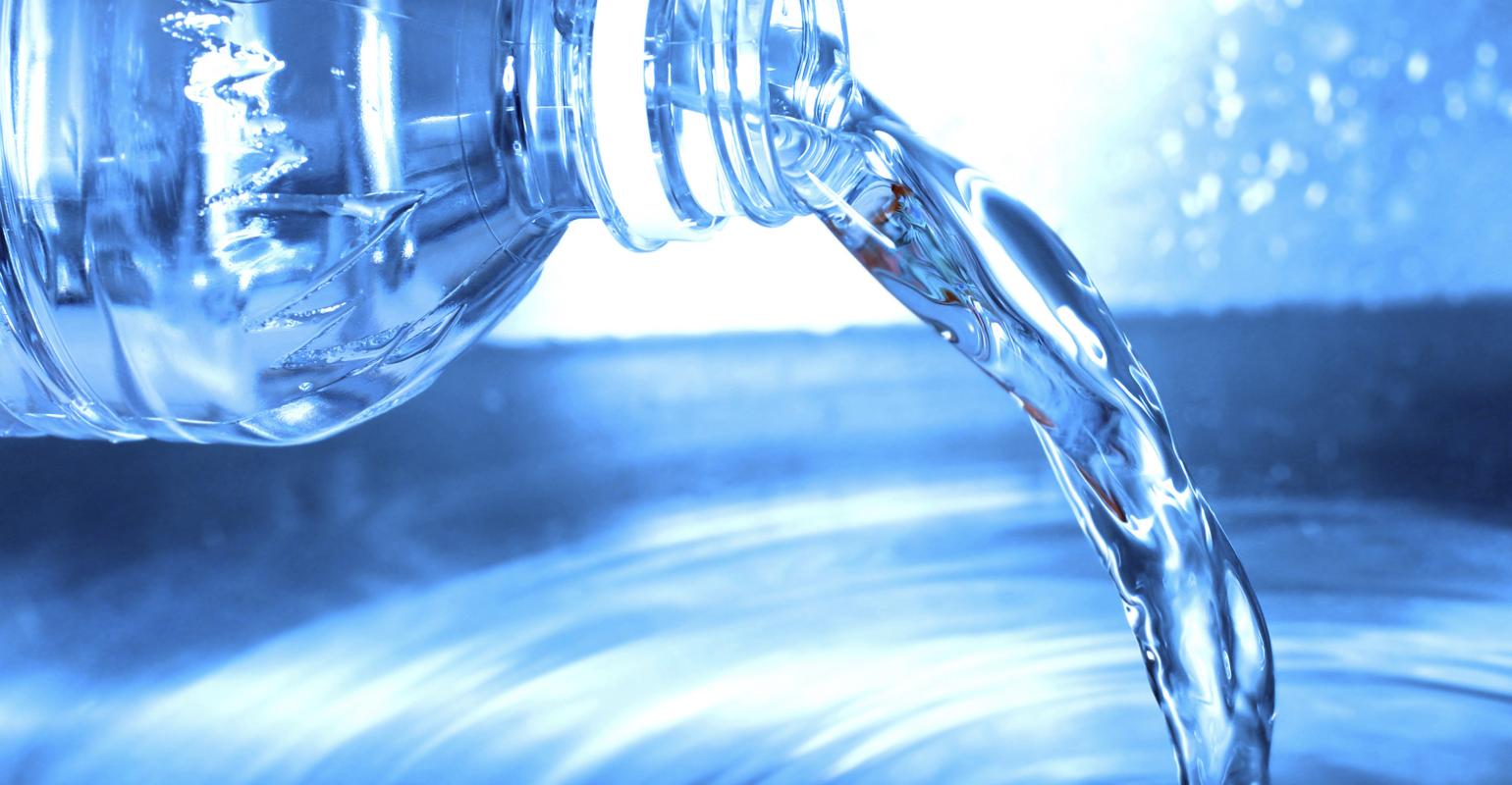 People living near the Coakley Landfill in New Hampshire met with EPA officials in January over concerns they had about their drinking water.

Michael Wimsatt, the director of the state Department of Environmental Services’ Waste Management Division, voiced concerns about high levels of PFCs found in a brook near the shuttered Coakley Landfill Superfund site.

According to SeaCoastOnline.com, Wimsatt also said “actions need to be implemented at the site to provide additional removal or containment of the contamination in order to mitigate these surface water quality impacts.”

People living near the Coakley Landfill in New Hampshire met with EPA officials in January over concerns they had about their drinking water.

Over the last year, state agencies have tested monitoring wells at the landfill and found contaminants. The EPA also conducted a five-year study that concluded last year, but pledged to continuing monitoring the landfill until there is no more contamination.

Sullivan, who represents the CLG, said “I have not seen the letter” when asked about the potential financial impact the group could face if the EPA agreed that a treatment or containment system needs to be installed at the landfill.

“I wouldn’t want to comment on the letter without seeing it,” Sullivan said.

Many area residents are worried chemicals leaching from the landfill, which is located in Greenland and North Hampton, will contaminate their residential drinking wells.