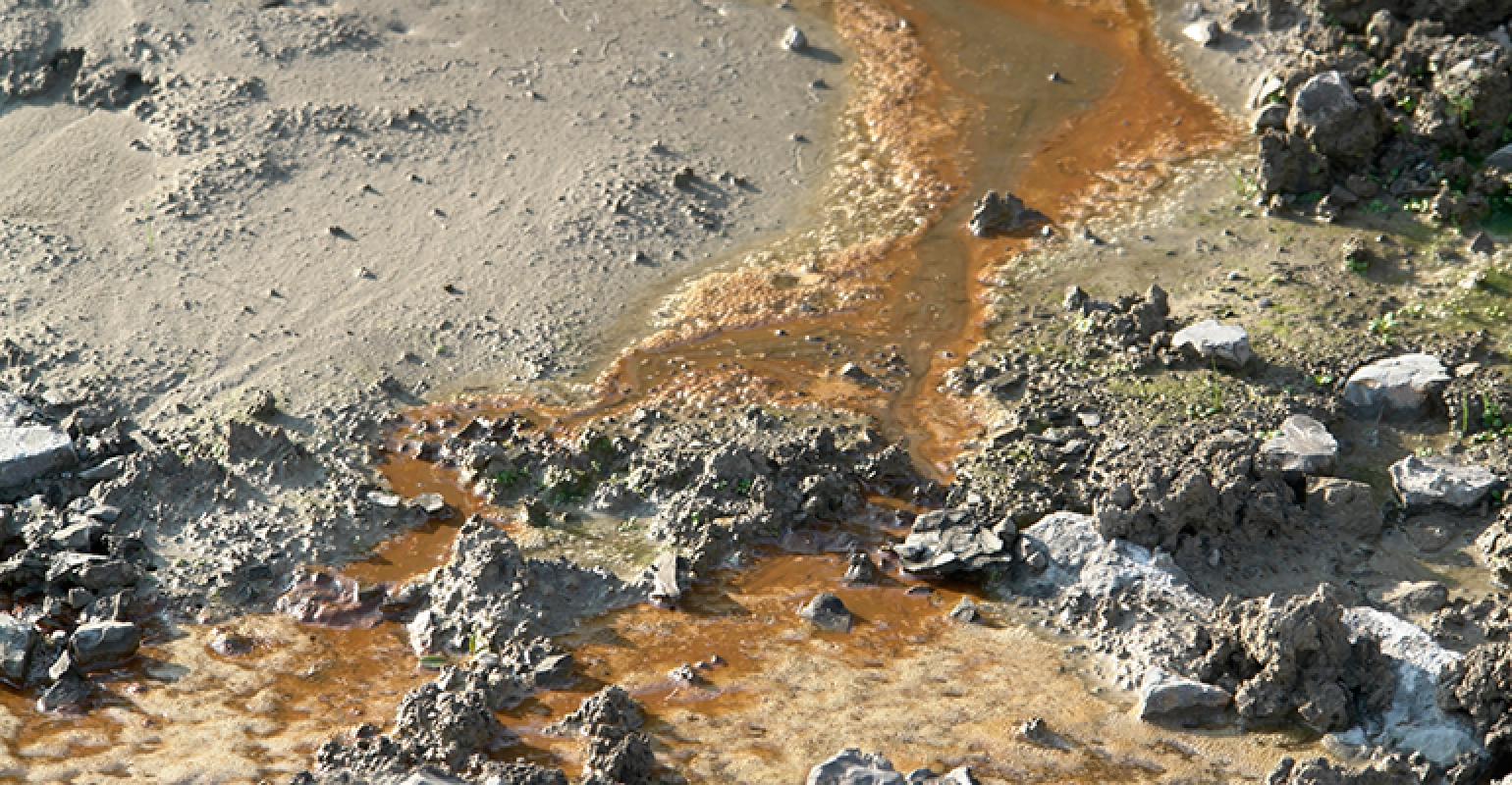 It requires less chemicals; is more energy efficient; and uses a smaller footprint than other methods.

A Los-Angeles, Calif.-based developer of wastewater treatment technology is taking its proprietary system to a Malaysian landfill to treat leachate.

As OriginClear prepares to launch the full-scale operation in July, Florida Atlantic University is testing the technology to see how it might work in U.S. landfills as wastewater treatment plants are increasingly challenged to handle the heavy contamination loads presented by landfill leachate.

“One of the hardest wastewater streams to treat is landfill leachate,” says OriginClear Technologies president JL Kindler. “Water contamination levels are typically determined by looking at chemical oxygen demand levels (COD). Leachate will have a COD of up to 60,000 to 80,000 parts per million compared to sewer water, which is about 1,000 to 3,000 parts per million.”

Kindler sites a few reasons he believes its system could provide a more sustainable solution than current processing options.

The technology would reduce the number of treatment steps from five or six to two or three. It requires less chemicals; is more energy efficient; and uses a smaller footprint—approximately one fourth of the landfill space typically used for leachate treatment, he says. And it appears less prone to crash or have down time because it does not depend on a bioreactor, which he says can be problematic.

In its earliest work, OriginClear focused on a technology to produce biofuel using an electrochemical process. It involved using electricity and running water through electrodes to release oil in algae cells.

“We found there were electrochemical reactions … and we were generating powerful oxidants that degrade organic contamination,” Kindler says. “From there we developed a process with many applications including landfill leachate treatment. [The way it works is] when water is running between electrodes the technology generates oxygen species that degrade organic contamination.”

EWS generates fine bubbles of oxygen and hydrogen, which lift suspended solids and oils to the water surface which are raked off.  Once the solids have been removed, the AOx module targets what remains.

In Malaysia the EWS:AOx system will be retrofit to an existing treatment system that generates between 100 and 400 cubic meters of water per day that has not met the government’s discharge requirements. The first commercial rollout in a landfill setting, the Malaysia project will process 100 cubic meters per day in July. The operation will scale up over a few months to 400 cubic meters daily.

OriginClear is also negotiating a contract in Hong Kong that Kindler says should cut expenses by just more than 60 percent.

“The processing cost of landfill leachate treatment there is about $10.00 per cubic meter. We estimate, based on labwork, ours in the same conditions for the same results will be less than $4.00,” says Kindler.

The company recently entered into a research agreement with Florida Atlantic University to test the system’s capabilities with leachate originating from the eastern United States.

“We want to test the process for removal efficiency [removal of COD, ammonia heavy metals and other contaminants]. We are trying to figure out reaction times [time required to clean water]. And we are testing amperage [power to operate the system],” says Dan Meeroff, director of the lab for engineered environmental solutions at Florida Atlantic University.

He will also investigate generation of byproducts, looking specifically at  chlorine and humic acids in leachate, which, combined, create carcinogens, he says.

If [in our lab] we find it economic and safe we will investigate cost to scale up to be able to design a system for landfills.  We could partner with OriginClear to create the engineering design for a landfill anywhere in the country,” says Meeroff.

The university would provide OriginClear with technical support to develop the technology for different applications which would be site specific to landfills and also for controlling algae that has contaminated beaches especially in southern Florida.