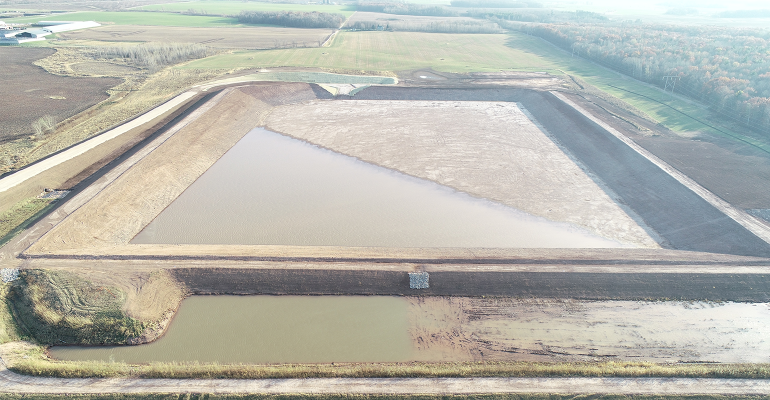 Sixteen years ago, three Wisconsin counties pooled their resources, using each of their three public landfills in sequence; as one filled, they began sending to another of the three sites. Through this collaborative agreement Brown, Outagamie, and Winnebago Counties saved $48 million in about 13 years. But by now the communities’ demands have outpaced what this partnership can provide, so they amended the agreement, with plans to build two new, shared landfills, both that will accept residential, commercial, and industrial waste.

Brown County’s new South landfill is under construction, slated to launch in 2022. Construction of Outagamie’s new Northwest landfill begins in 2022, and the site is set to launch in 2023.  This newest Tri-County agreement will take the counties to 2046, as determined by dividing landfill capacity by annual tonnage estimates.

Actually, Brown County, the first U.S. location to build a new public waste disposal facility in years, had other plans before the original Tri-County agreement materialized.

“We were going to open a new landfill, but at the time we were on our own. The project was put on hold in 2005 when we learned from a financial analysis that the three counties working together inter-governmentally would provide better economies of scale using one existing landfill at a time. We could consolidate staff, equipment, and other resources,” says Dean Haen, Brown County Port and Resource Recovery director.

When Brown shelved its original plan, it began moving its trash to Winnebago County. Then it transitioned to the Outagamie Northeast landfill, as did Winnebago, when Winnebago’s site reached capacity. With the Outagamie site now nearing its limits the partners continue adapting. Getting Brown’s new greenfield project off the ground –320 acres with about 70 acres available as active landfill–is moving relatively quickly because of the County’s much earlier work. 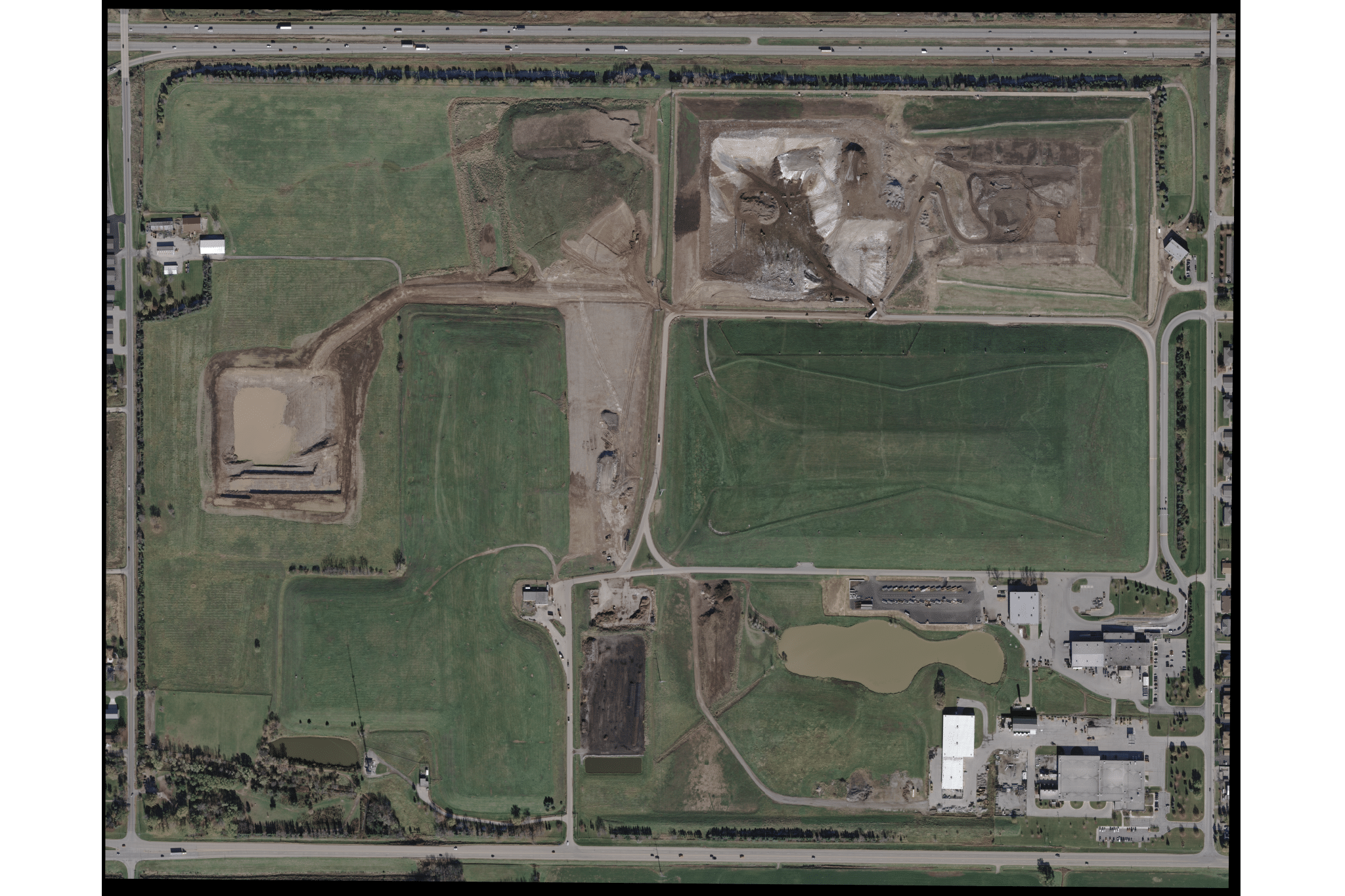 The Brown County property, formerly a farm, was already permitted, designed, and ready for build around 2002.

“The process is typically 10 to 15 years from the time you find a site that meets all permitting requirements until operations actually begin.  But since we had already identified the site, bought the property, and done a feasibility study, we only had to update our plan of operation,” Haen says.

The new Brown County facility will have a leachate management system and tank, equipment maintenance building, storage building, scale house, and a drop off loading area to sort large and industrial recyclables, including appliances, scrap steel, construction and demolition waste.

Outagamie County’s existing 450-acre site, now at interim elevation, has been the sole home to all three counties’ trash since 2012.

“We are getting excellent compaction densities so sharing this site is working well, but the need to run two landfills is evident, and running them in parallel has shown from research to be a viable option,” says Brian Van Straten, director Outagamie County Recycling & Solid Waste Department of the Department of Outagamie County.

The new Northwest Outagamie Landfill will sit on the same 450-acre waste and recycling campus. It will be comprised of 83 acres consisting of five phased cells, liner, horizontal/vertical gas collection system connected to the existing enclosed flare, and a leachate collection system.

Van Straten anticipates a smooth transition from the closure of its existing landfill to the opening of the new one.

“We already have infrastructure in place from our current operations to include all-weather access roads, an automated scale operations center, existing maintenance facilities, and equipment inventory to support ongoing operations. And that’s critical from a dollar standpoint,” he says.

For Winnebago, who opened its landfill to its two partners until it filled, the agreement has worked well. The amended agreement is also anticipated to serve its purpose for the county that now only runs a transfer station to haul waste to the currently operational Outagamie site.

In Brown County, 2020 marked the excavation of the first cell and reshaping of the property. In 2021 the buildings and other structures will go up, and the first of the three cells will be completed.

In Outagamie County, subbase construction begins the summer of 2021, and construction of the liner installation is scheduled for 2022.

“During our initial agreement no one was thinking of intergovernmental operations. Now you hear about it often, whether it be police departments, school districts, or other agencies. We saw the value in an intergovernmental cooperative years ago. And we are carrying it forward,” says Haen.

“We are successfully competing against the private sector while being able to offer lower fees than if we did not run our own landfills,” he says.

The two operations will share equipment assets and staff as needed and Van Straten notes there is potential to shift from one location to another as sites reach capacity.

The new intergovernmental agreement was presented to all three county boards and solid waste committees and implemented last fall. It will impact 65 communities, including half a million residents along with robust commercial and industrial sectors.