The Tremont City Barrel Fill Cleanup Conversation Has Been Initiated 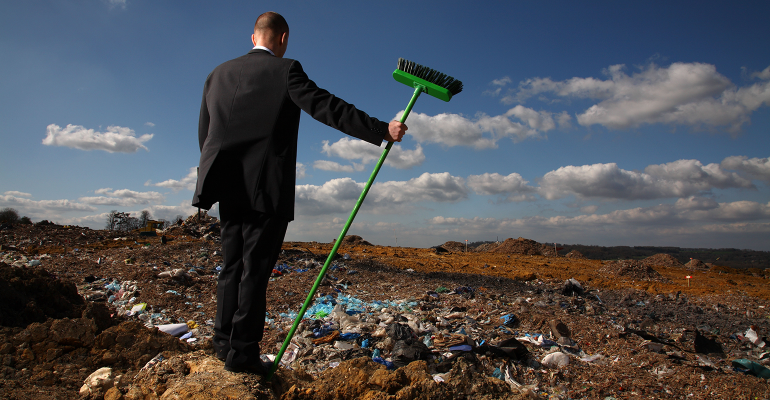 A conversation about cleaning up the Tremont City Barrel Fill has officially been initiated by the regional EPA officials, Springfield City leaders, and Clark County officials.

After decades of trying, EPA officials will be meeting with Springfield City leaders and Clark County health officials to discuss the next steps in the $27 million cleanup of the Tremont City Barrel Fill. During the meeting, they will discuss the design and timeline of the project. There is much anticipation about this meeting as it has been in the works for 40 years now. Officials from both parties agree that it likely won't be until 2025 that any work begins on the site, however, they are both happy to get the conversation started.