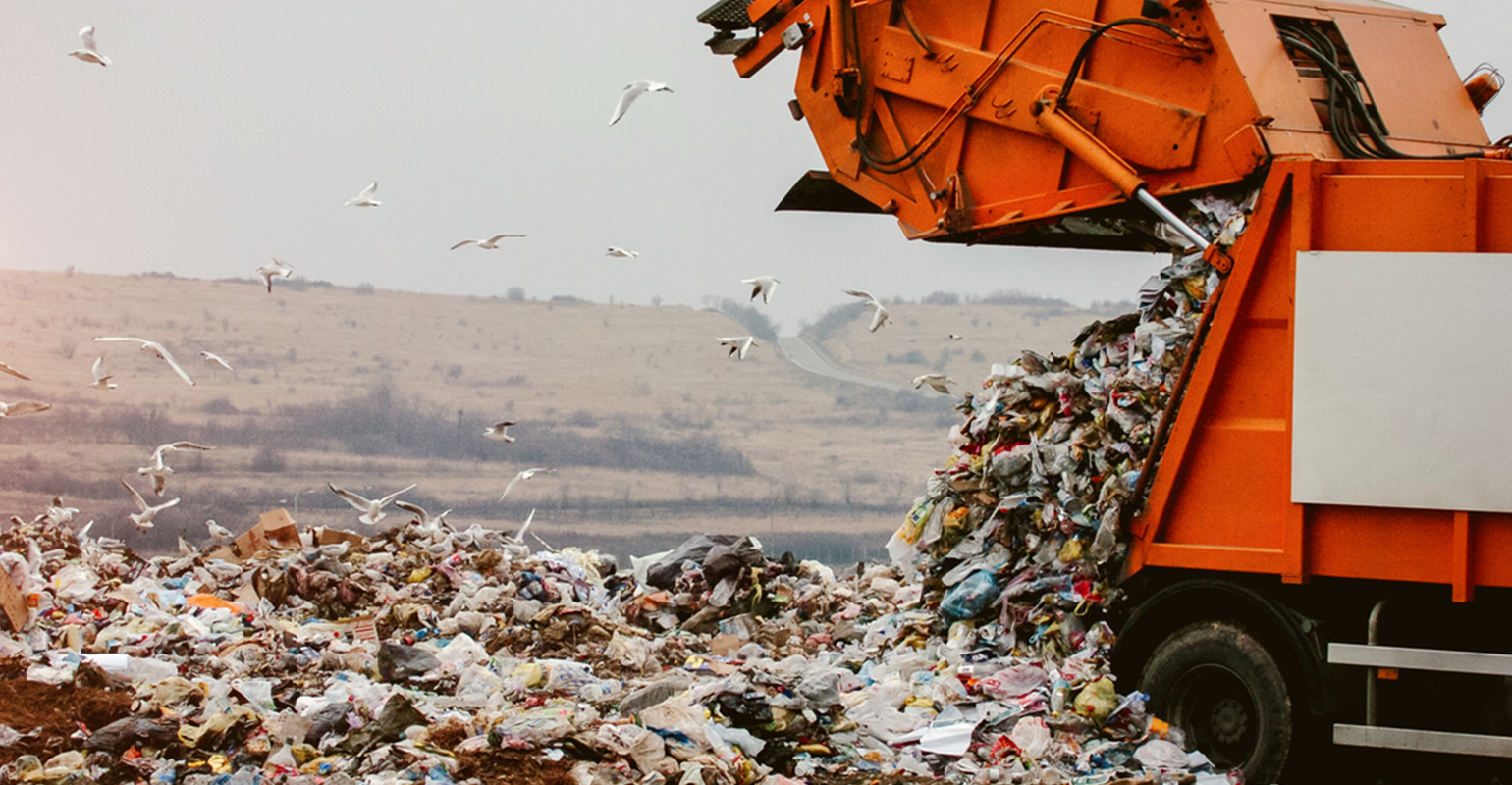 A resident in the Vineland, New Jersey, service area called the Atlantic County Utilities Authority (ACUA) on Friday, April 30, after she realized her son had accidentally thrown away valuable items in the trash, including her wallet and wedding rings. She had placed the items in a grocery bag that her son mistook for trash.

After calling the ACUA to report the lost items, ACUA Employees Alfredo Perez, Jovani Quiles, Paul Deola, and Ramon Nazario spent an hour and a half going through a huge pile of trash to find the resident's items. The quick-thinking driver remembered where he had dumped the items in the landfill after completing the route that included her address.

The items were eventually found and returned to the resident, who was very grateful for their actions.

Recycling Group Leader Jovani Quiles said, "If it had been my wife that lost her wedding ring, I'd want someone to help her find it."