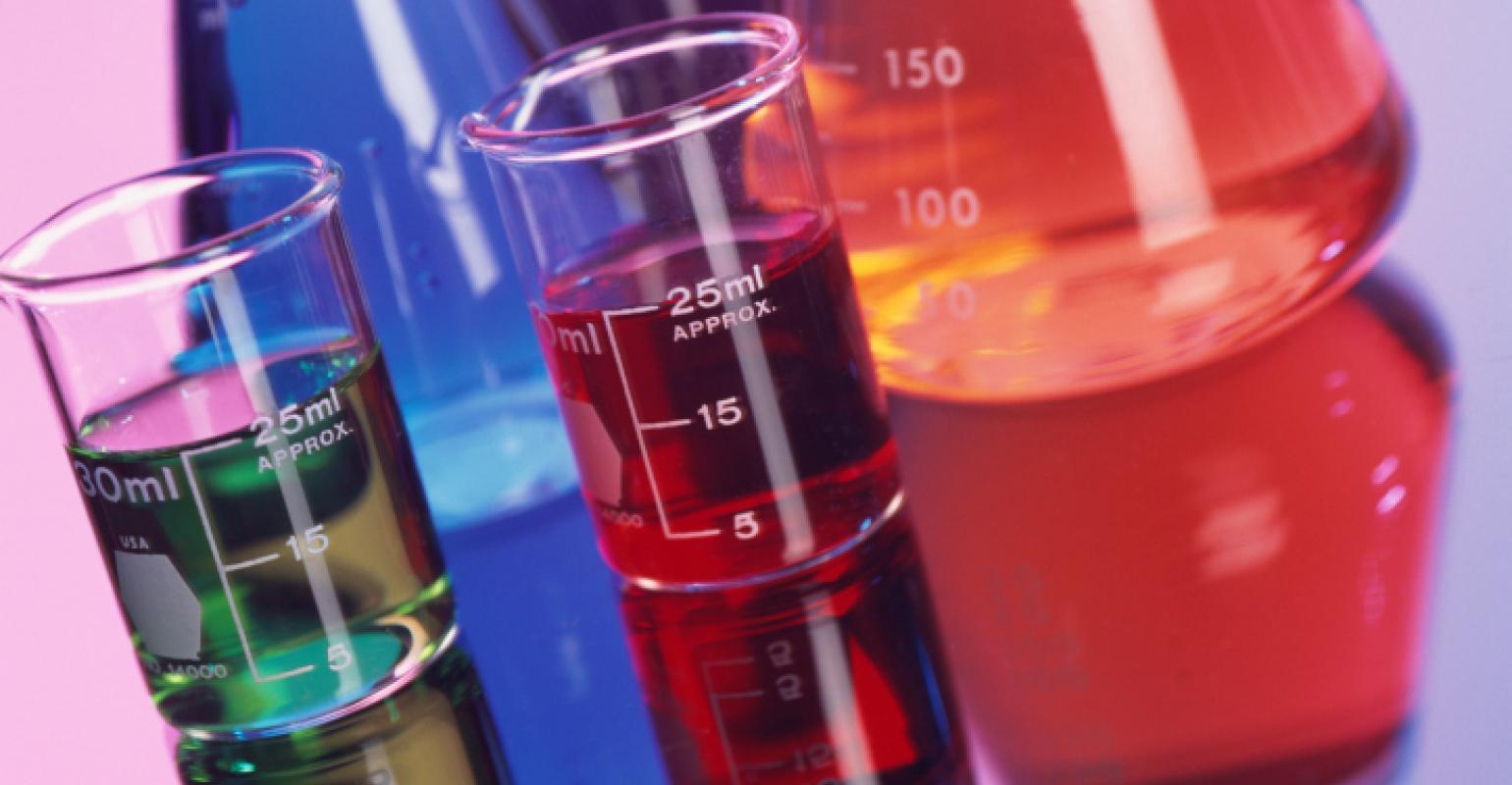 The Michigan Department of Environment, Great Lakes and Energy will host a series of regional webinars in September to educate the public on the latest investigations of sites contaminated by per- and polyfluoroalkyl (PFAS) substances as well as the cleanup efforts. The series of six webinars will inform public officials, legislators, residents and the general public about the new sites, an overview of cleanup criteria and health information.

PFAS is a group of potentially harmful contaminants that are used by companies like tanneries, clothing manufacturers and metal platers in products and applications. Known as “forever chemicals” because they can take thousands of years to degrade.

The Michigan PFAS Action Response Team added 38 new sites across the state to their list of investigations, mostly landfills and former manufacturing sites. Earlier this year, the state launched a lawsuit against 17 different manufacturers of PFAS substances.