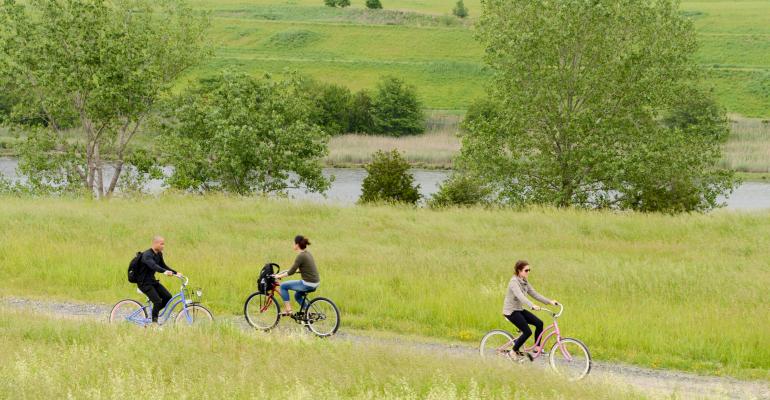 Los Angeles County is planning to transform what was once the largest landfill in the nation into a park. This would be the first park in the county in more than three decades.

The Puentes Hill landfill operated from 1957 until 2013. Odors and pollution sped up the landfill's closure. Phase 1 of the park is expected to cost $120 million.

The total cost is expected to reach $283 million. The completed park with be 142 acres.