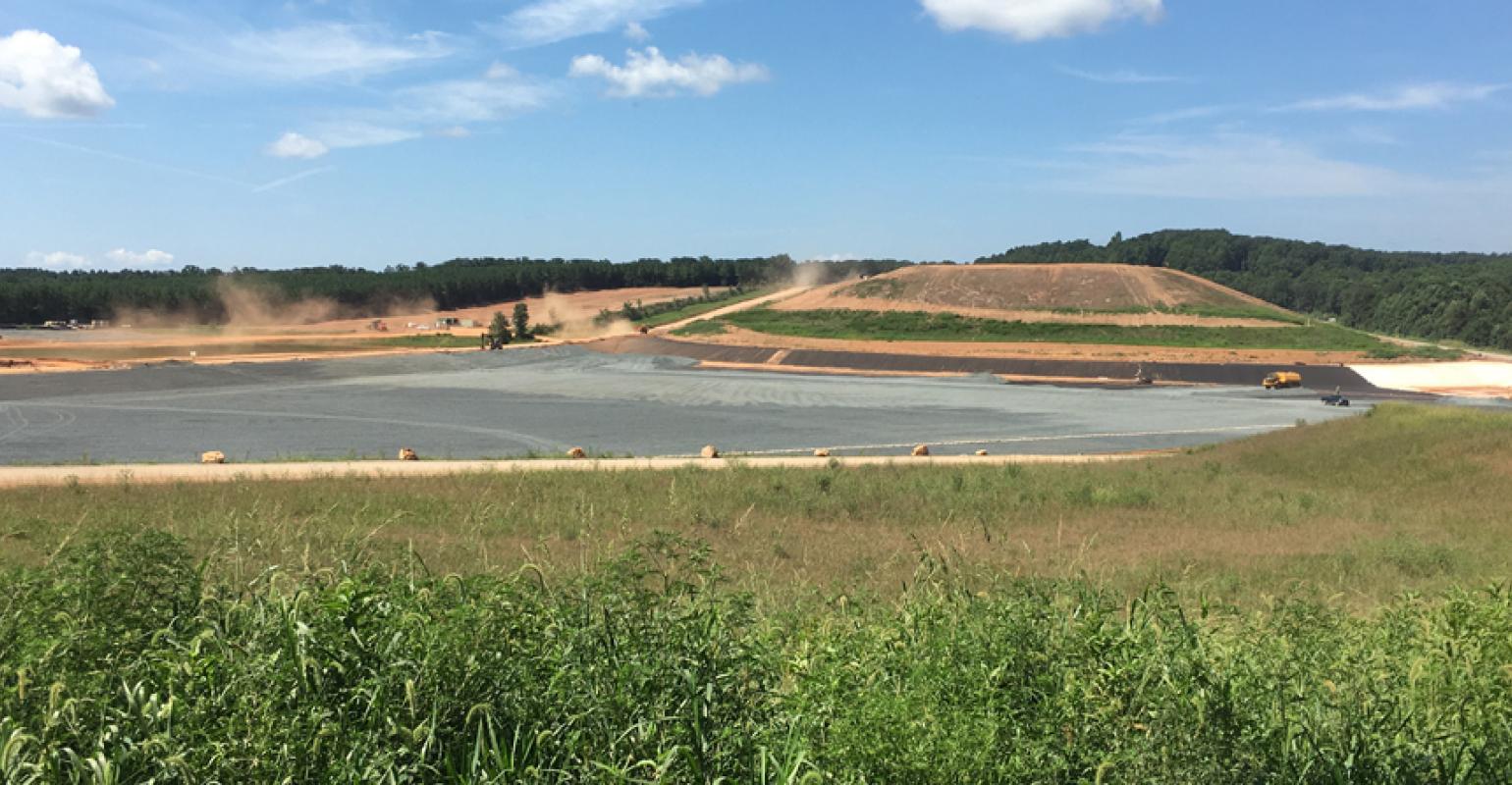 Proposed mega-landfill would be constructed near the Cumberland-Powhatan border and would accept more than 3,500 tons of waste per day.

Cumberland County, Va., residents claim they were “blindsided” by a County Board of Supervisors vote to allow plans to move forward for the construction of a mega-landfill a mile from the Cumberland-Powhatan border.

The proposed Green Ridge Recycling and Disposal Facility would accept more than 3,500 tons of waste per day and operate as the eighth mega-landfill in Virginia. A little over a month after the proposal was approved by community leaders, Cumberland residents came out to voice their opposition to the project.

This latest proposal came from County Waste of Virginia and is the third of its kind that has been put forth by private companies in 30 years.

A Virginia political issue largely consigned to the dust heap of history in the late 1990s resurfaced this June when the Cumberland County Board of Supervisors voted to allow plans to go forward for the construction of a mega-landfill just a mile from the Cumberland–Powhatan border.

If the company behind the project, County Waste of Virginia, succeeds in obtaining a permit from the state Department of Environmental Quality to operate the proposed Green Ridge Recycling and Disposal Facility, Virginia will become home to an eighth mega-landfill, meaning a facility can accept more than 3,500 tons of waste per day.

The last new Virginia landfill of that size opened in 1997, according to state records.