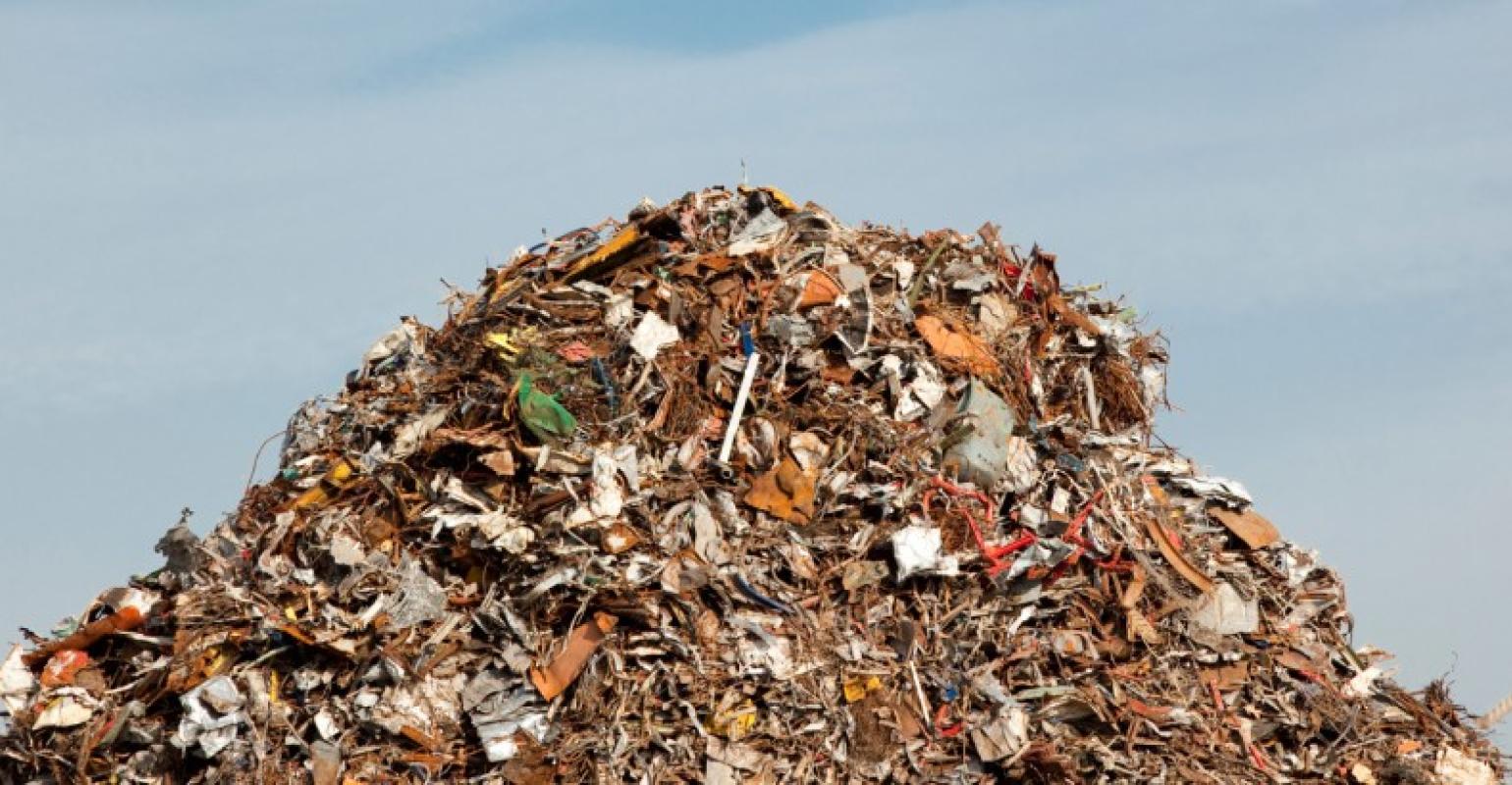 As many as 3,000 families live within the footprint of the 200-acre Bantar Gebang landfill.

It’s one of those headlines you can’t ignore: “People Are Living Inside Landfills as the World Drowns in its Own Trash.” The Huffington Post recently published an in-depth report about Bantar Gebang, Indonesia’s largest landfill, and the villages that are crammed against its compressed trash mounds.

According to the report, as many as 3,000 families live within the footprint of the 200-acre dump. And many of them earn a living off the 7,000 tons of waste unloaded every day from the trucks that drive in from the megacity of Jakarta, noted HuffPost.

Indonesia is struggling with a garbage crisis, as it produces trash faster than it can dispose. Throughout the country, half of all plastic waste is mixed with garbage, while the other half is burned or dumped in rivers—making the country one of the largest sources of ocean plastic pollution.

When Sairoh felt the first stab of labor pains, she sent urgent word for the midwife.

Sairoh, who, like many Indonesians, goes by one name, was 18, and this was her first baby. As she waited for help, she swatted away swarming flies and thought about how her child would soon fill its lungs with the stink of the landfill surrounding their home. One of the first sounds to reach the infant’s ears would be the rumbling of dump trucks passing by their shack. Her baby’s first steps would be on muddy ground glittering with silvery plastic wrappers.

Finally, the midwife arrived with her simple medical kit and the calm of skill and experience. Everything would be all right while she was there.

The baby was a boy. They named him Reza. “It was a fast birth,” the midwife recalls.

Reza is 9 now. Each morning he goes to a school set up on the border of the landfill, while his mother and father squat outside their shack and sort dirty plastics salvaged by neighbors who strap on oversized baskets and climb the 80 feet of compressed refuse abutting the slum.