How to Prevent Landfill Final Covers From Failing 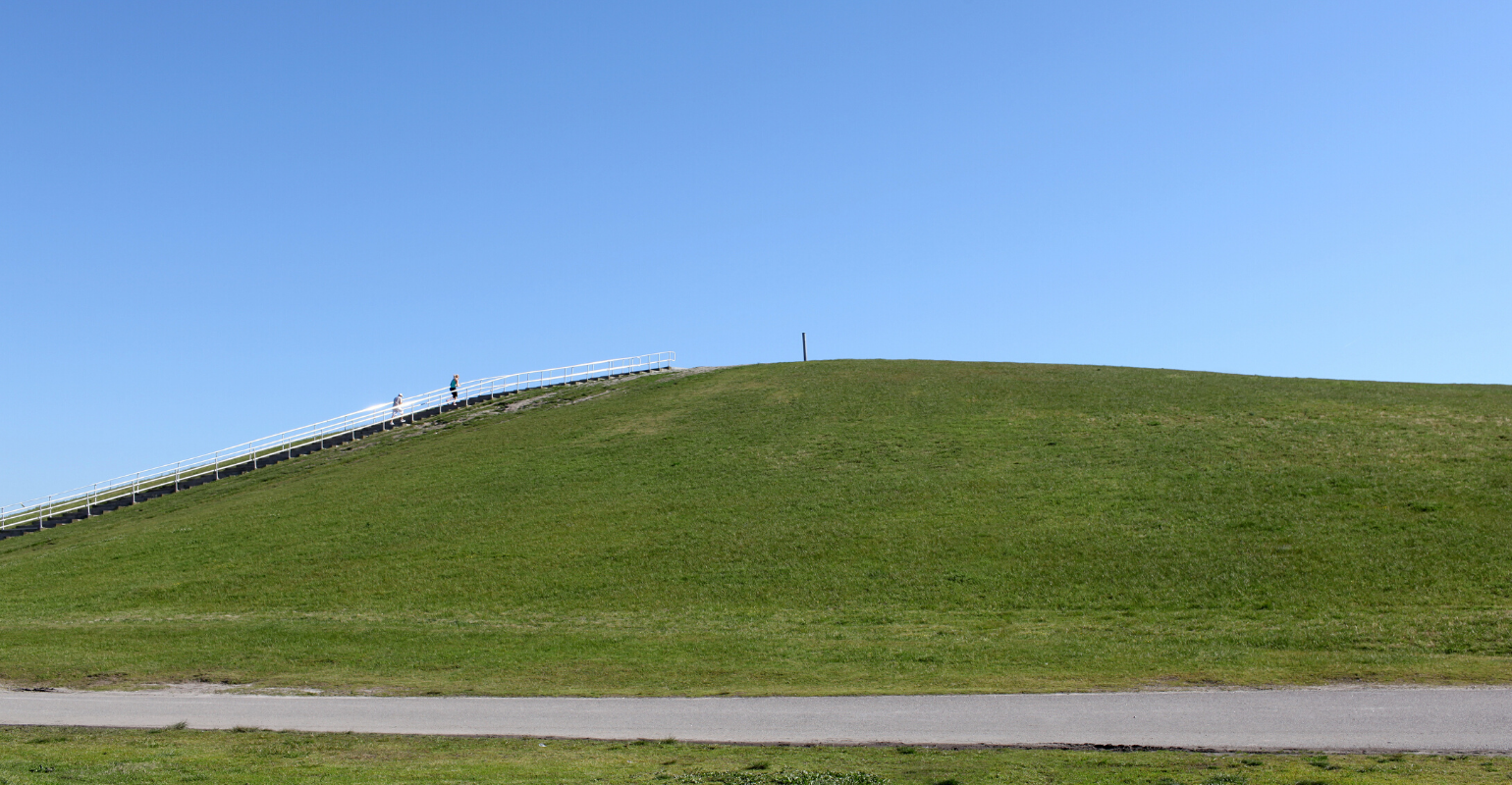 It’s not often that final covers on landfills completely fail, but it can happen. When a final cover does fail, the problems that led up to it have typically been festering for some time.

There are potential red flags and interventions to be aware of to circumvent the potential for failure. And there are other points to know to help develop proactive plans, such as that droughts can be a final soil-based cover’s biggest enemy. For geosynthetic final covers, perhaps the most potentially damaging offender is uncontrolled landfill gas.

Waste360 talked to environmental engineers about what to watch for, and what to do when a potential problem rears its head. These experts explained the importance of a robust maintenance system and gave smart design tips to avoid early glitches.

Among the main warning signs of a final cover problem are abnormal increases in leachate levels that create seeps up the side slopes and increase landfill gas generation. Operators may see small cracks in the cover, washed away soil, or exposed pipes.

With a final soil-based cover, cracks are among the most common telltale signs of a potential issue. Sometimes simply sealing cracks will suffice to mitigate problems, assuming the regulatory agency accepts such a solution, says Chris Richgels, business development manager at APTIM Environmental & Infrastructure in Baton Rouge, La.

Soil covers are especially impacted by weather, and environmental engineers advise that inspecting them after rainfalls, especially after extreme events or a series of events, is important to determine whether the cover needs work to prevent slope failure.

Richgels illustrates the potential for problems through a scenario at a site he’s working on in the Southwestern U.S. The final cover failed due to several years of drought followed by heavy rainfall, resulting in elevated leachate levels, because the cover had cracked during the drought.

“Rainfall flowed into the cracks, penetrated the landfill, and raised leachate levels, leading to the formation of seeps,” Richgels says. “Now the operator will have to replace the cover, which means digging up four feet of soil, conditioning it, and putting it back.”

The site is actively producing landfill gas, which complicates the problem. The cover is acting like a confining layer, providing pressure that holds the gas within the landfill.

“During the replacement project, we will assess how to control landfill gas once the cover is removed, which may require putting in more extraction wells or doing phased replacement of the final cover to only have to deal with smaller areas,” says Richgels.

Failures can also happen if soil slides down the slope as the landfill continues to settle. A 100-foot slope can become an 80-foot slope. With nowhere else to go, the soil starts to slough down the side slope. Sections of final cover can move. In this scenario, settlement may cause a divot, forcing the cover to take a different shape, which may require the damaged section to be cut out. If it’s not potentially detrimental, a solution could be to add soil and continue to monitor.

As precipitation increases in many U.S. regions, some landfill operators are being more proactive.

If the thunderstorm of the century hits, it can generate stormwater runoff that can erode and ultimately destroy final covers, says Richgels. California actually requires landfills to be prepared for thousand-year storms (which have a 0.1% chance of happening in any year), such that their drainage ditches and channels are capable of handling the runoff and protecting final cover systems from erosion damage.

Some precipitation-related problems can be circumvented by designing covers for adequate drainage. Think of structures like swales and letdowns, says Steve Batiste, senior principal at Brown and Caldwell.

“They must be sized adequately to handle drainage,” Batiste says. “If they are undersized or the downdrain is just gravel or small stones, the force of heavy rains will dislodge that stone or rip-rap [large rocks], and the whole drainage structure can get washed down the hill.”

When rain hits the final cover, if the water that percolates into it exceeds the amount that the drainage net can carry, there will be sloughing of soil above it. This problem may be avoided either by tack-on swales or by building benches into the landfill, Batiste advises.

Another solution is to install intermediate horizontal subdrain pipes that pick up water in the drainage net when drainage exceeds the net’s capacity.

With regard specifically to the health of geosynthetic final covers, landfill gas is a big consideration.

It’s critical to have sufficient measures to control gas on an active landfill so that gas does not collect under the geomembrane liner in the final cover system and render it unstable.

“There have been several documented instances where a geosynthetic cover system has slid down the side slope, caused by gas pressure trying to lift it up from the soil layer,” says Richgels. “Now the geomembrane will float up, and gravity could pull it down the hill. So make sure you have really good landfill gas control to protect your cover.”

“They need friction, and heat bonding increases the friction between the two interfaces,” says Khatami.

Otherwise there could be slippage, he says, pointing out scenarios where problems could occur.

A key to preventing these problems is to do lab testing of synthetics to measure the sheer strength of the interfaces between adjacent materials, he says.

Final covers must function for as long as a landfill exists. That could be centuries, so they must be properly designed to perform well for a long time after the post-closure period ends, and the most crucial component is the drainage layer, Khatami says.