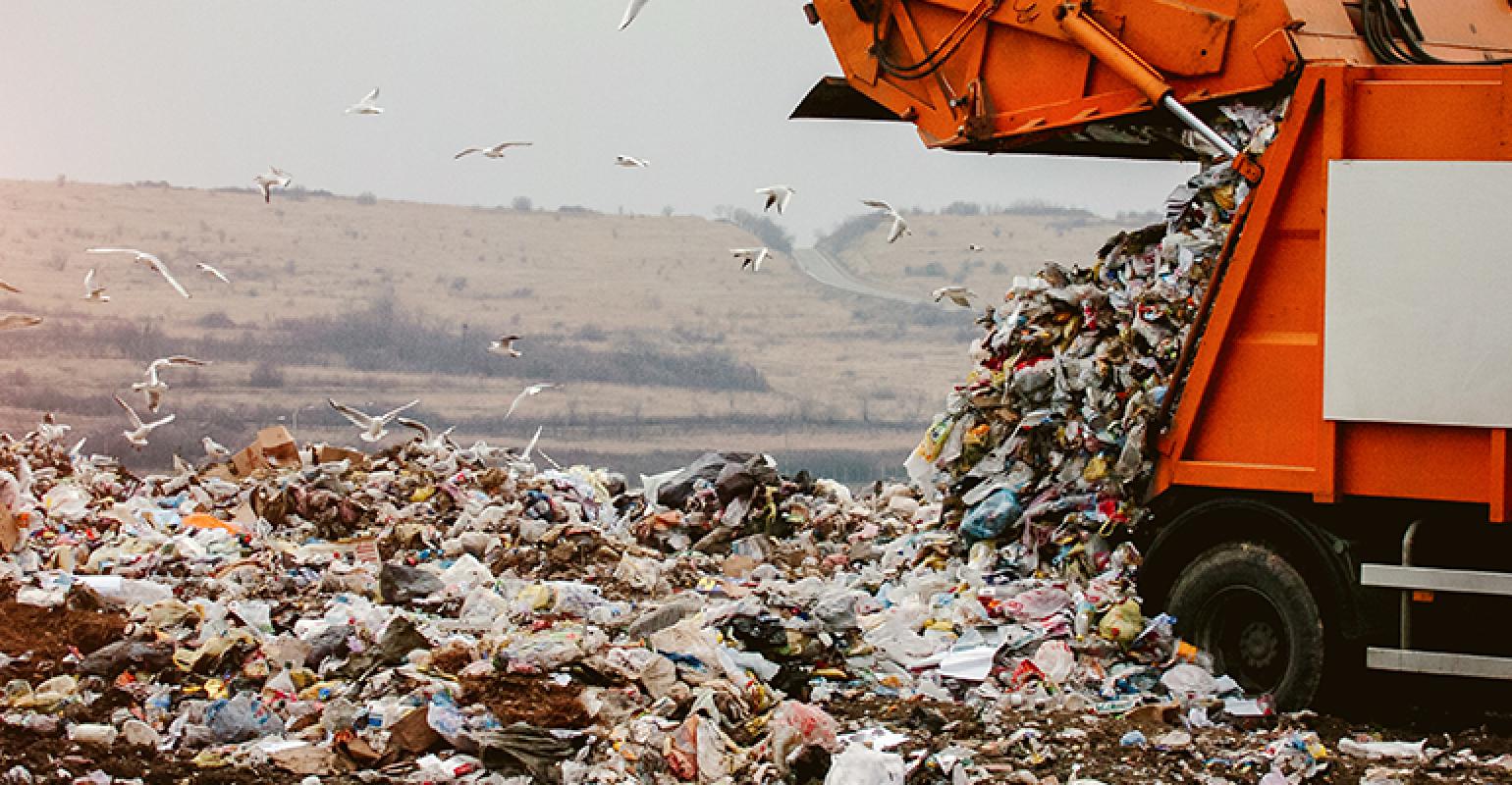 At least 123 city trucks dumped 333 loads or partial loads of recyclables at a landfill or transfer station.

According to the findings, at least 123 city trucks dumped 333 loads or partial loads of recyclables at a landfill or transfer station.

The City of Houston broke its own recycling rules more than 300 times this year and sent at least 2.6 million pounds of curbside recyclables to the landfill, according to a KHOU 11 analysis of city records.

“You either terminate the leadership or you make changes,” said Brenda Stardig, District A council member who represents Spring Branch. “In my world, coming from the private sector, this would be a failed business at this point.”