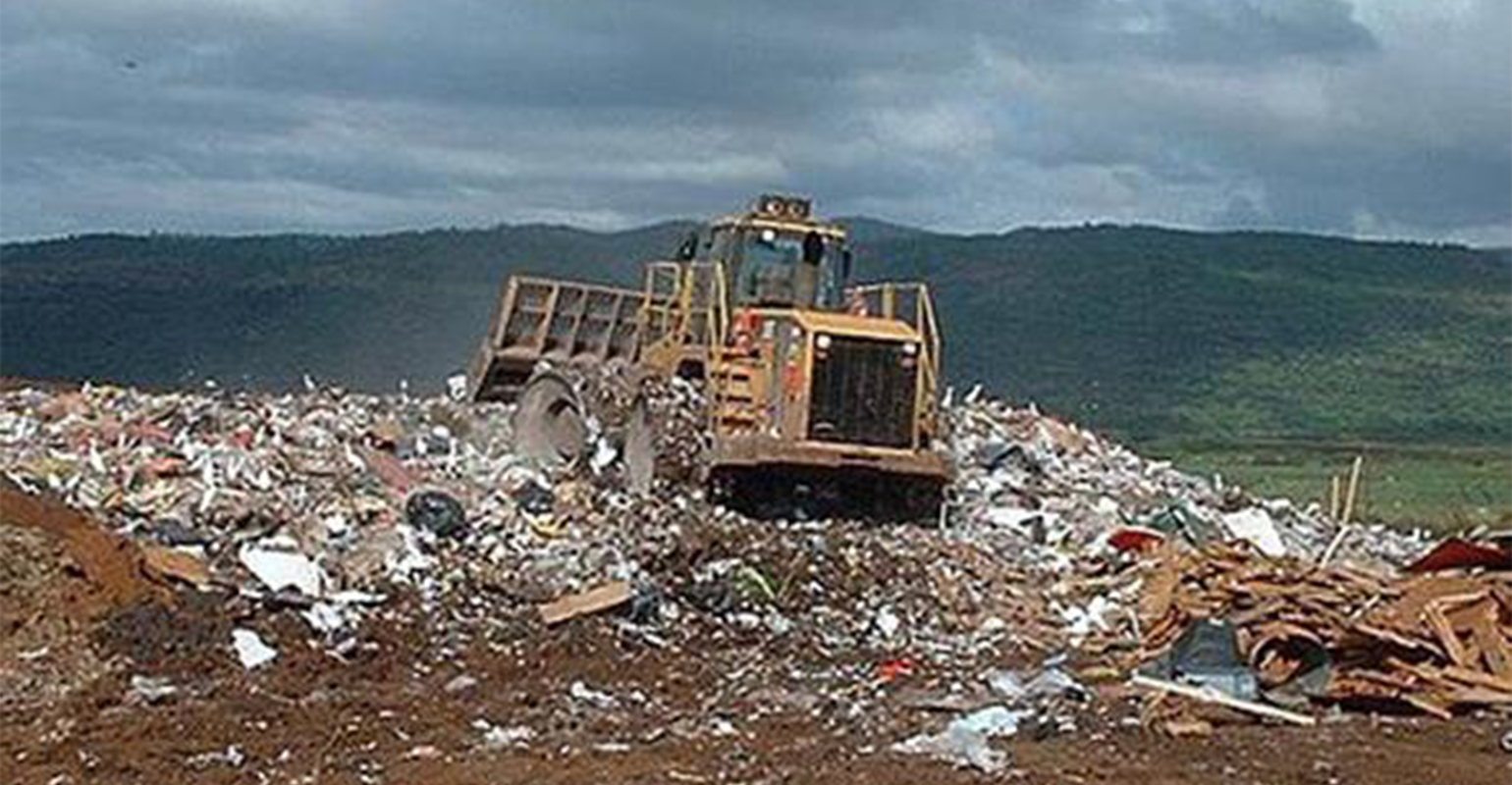 The county is required to estimate closure and post-closure care costs for the landfill, but it is behind on its savings. The estimated closing costs are about $26.2 million. The county has about $15.4 million saved and needs to make up about $10.9 million.

The county is in the process of a vertical expansion that will add four more years to the landfill, which began in 2019.