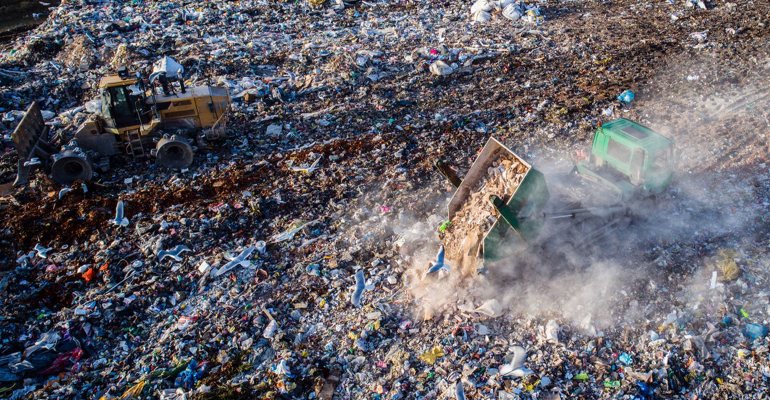 The Cramer Hill Waterfront Park in Camden, New Jersey recently opened to the public. With a 55-foot hill that offers a view of the Philadelphia skyline and the Delaware River, the view never been enjoyed by residents because the land used to be a city landfill.

The $48 million park took nearly five years to build and was paid for with money the state recovered from polluters in a natural resources damage cases.

The former landfill was excavated, cleaned and graded. Though trash remains buried underneath, the site is capped by several layers of soil and other barriers. It has a gas collection and venting system and was monitored for a year to ensure it was safe.

The Cramer Hill Waterfront Park and the adjacent Kroc Center that opened in 2014 will both drive economic development to the area.