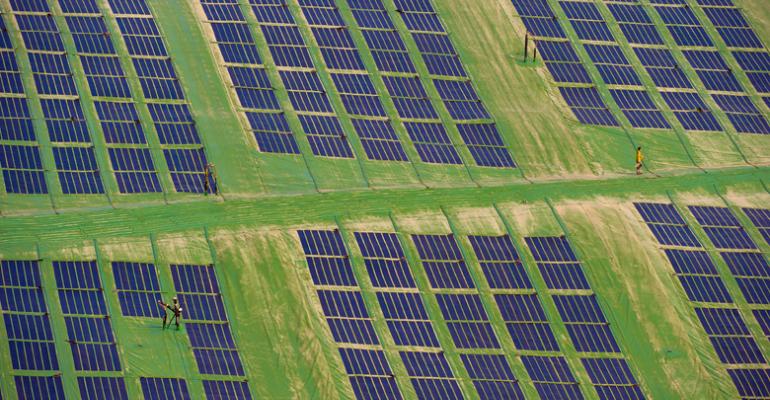 A successful bid has come through for the city’s solar panel initiative at the Weibel Avenue landfill. Commissioner of Finance Michele Madigan announced this week that the city’s contractor on the project, SunEdison, obtained support from the New York State Energy Research and Development Authority (NYSERDA). The contractor received a portion of the $1 billion NY-Sun program out of Gov. Andrew Cuomo’s office, which was allocated to advance solar projects around the state.

SunEdison will construct, operate and maintain general ownership of the solar panels. The panels will generate enough energy to match a substantial portion of the city’s energy requirements.

“This is a win-win all around,” Madigan said. “It is an environmentally sound project. Energy cost stability is guaranteed and energy cost savings are highly likely.”

According to the governor’s office, the funding is a competitive process and Saratoga Springs was one of 142 winning sites overall, with six total in Saratoga County.