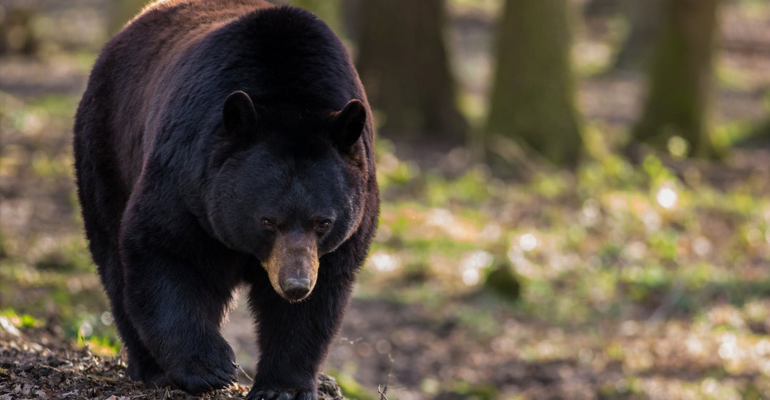 Employees at a Republic Service landfill in Lorain County, Ohio recently saw what they thought was a human hand in a load that was dropped off.

Upon further investigation, the workers determined the remains belonged to a bear. Multiple bear claws were found on the recycling line. Republic Services traced the load back to Toledo, where they think a hunter might have disposed of them.

It is illegal to hunt American black bears in Ohio, where the species is considered endangered.