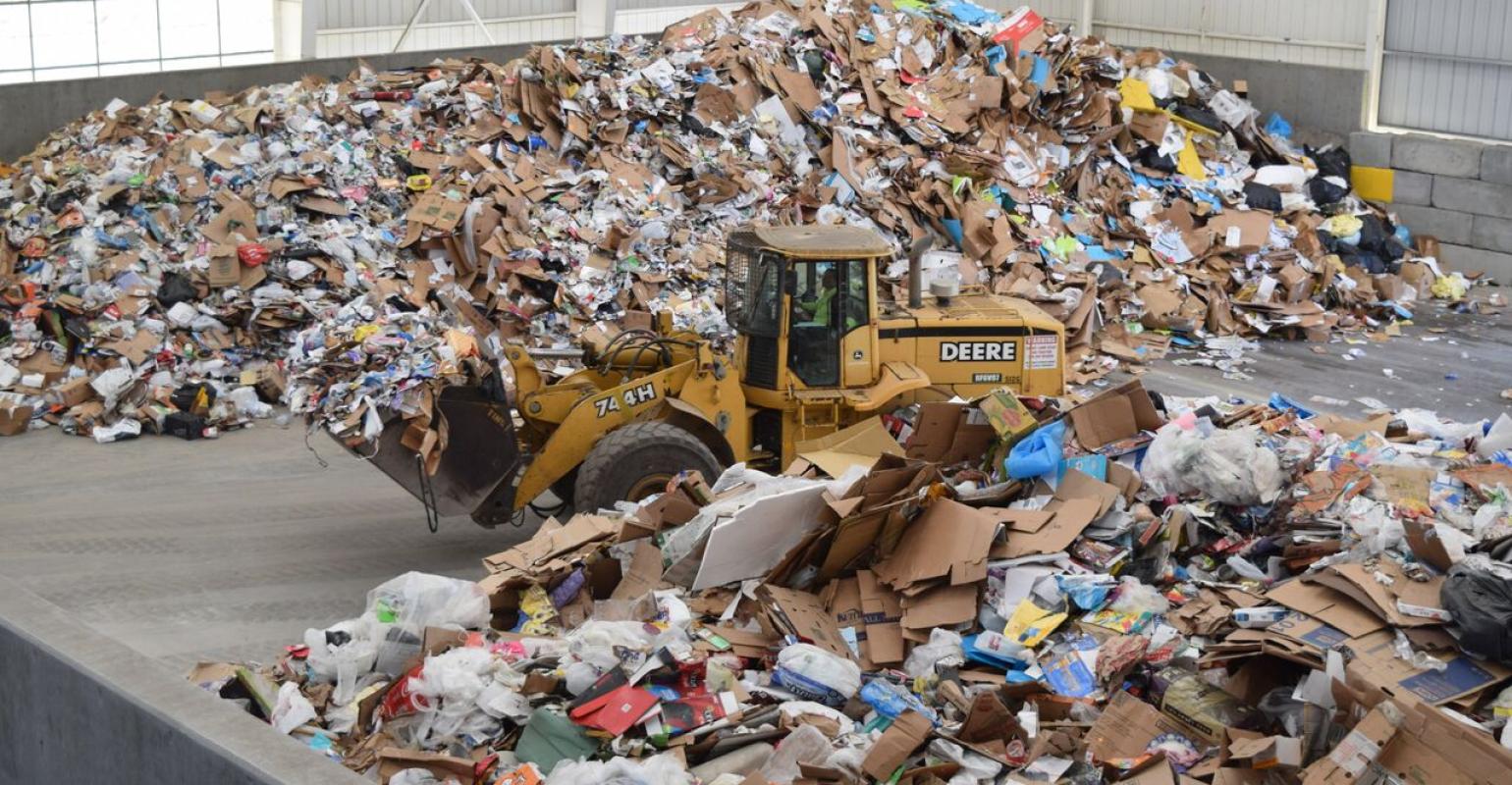 A decline in waste landfills has many wondering what will happen to disposal companies in the near future.

As the push for diversion increasingly gains force, two questions arise: Will municipal solid waste landfills continue to dwindle, and where will disposal companies be, as a business, in 15 to 20 years?

In 2014, there were 1,956 waste landfills, down from 6,326 in 1990, according to the U.S. Environmental Protection Agency. The marked decline is what leads to the question of what will happen to disposal companies in the future.

Many disposal companies are already switching, or adding, hats to maintain control of waste rather than see it go elsewhere. And they are often positioned to do so well, with some tweaks.

One of waste companies’ earliest transitions was the establishment of transfer stations on closed landfills, where waste was consolidated and then send to regional facilities. Then, over the years, some closed sites were converted to materials recovery facilities (MRFs).

“As time’s gone on, operators continue to get the picture that waste is moving away from landfills. And some started performing other waste management operations even before their sites closed,” says Pat Sullivan, senior vice president at SCS Engineers.

Operators have set up compost and construction and demolition recycling and, less commonly, waste-to-energy facilities.

“In California, we have a waste-to-energy plant co-located with a landfill. It works because they have ash, and the landfill has an ash disposal area,” says Sullivan, adding every type of recovery and recycling operation has unsalvageable residuals that have to go somewhere, making a business case for co-location, as reduced transportation translates to lower emissions and cost savings. “I think private and public landfills hope that when sites close, those recycling facilities and other waste operations will outlive them. And we are seeing this happen,” says Sullivan. 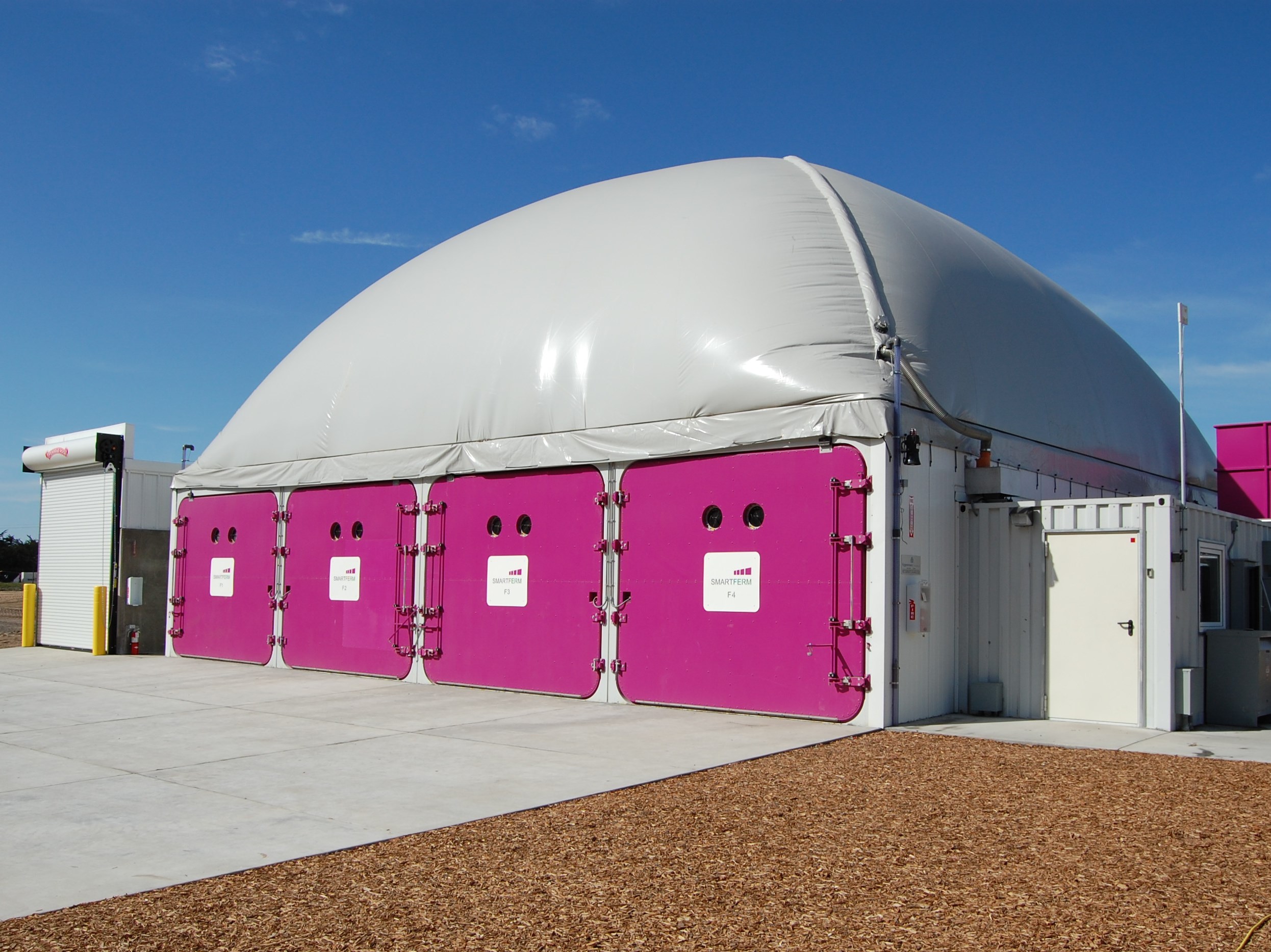 Monterey Regional Waste Management District, a government entity owned by nine jurisdictions, built a 100,000-square-foot MRF on its landfill in the mid-90s in response to tighter California diversion mandates. In 2013, a 6,000-tons-per-year anaerobic digester was co-located there, and just this year, the district invested in a $24 million MRF upgrade to help keep jurisdictions in compliance with fairly new state organics and construction and demolition waste diversion mandates. The district also composts onsite and has a “reuse store” that sells items salvaged from the tipping floor.

“Here in Monterey Peninsula, land is expensive, and the landfill was the best and cheapest place to co-locate diversion activities,” says Tim Flanagan, Monterey Regional Waste Management District general manager. “Plus, the district’s strategic plan focuses on turning waste into resources, and these activities align with that purpose.”

The district’s plan is to take its diversion focus further, out of necessity. “We will probably have to spend $130 million over the next decade to maintain our existing waste management infrastructure and add more infrastructure to comply moving forward,” says Flanagan.

As these transitions occur, he says, landfill managers may move to blended tipping fees and cross-train staff to cover costs of both types of operations, as well as to provide operational flexibility.

Sacramento County once considered developing a green business park around its landfill. Recycling would have been a secondary function, with businesses there using the recycled material.

“The idea was to not just build a MRF to separate waste but to process and manufacture materials right here. Sacramento County commissioned a study looking into this and hasn’t moved forward, but I think this may be the next step for some,” says Sullivan.

There will be siting and design considerations. If, for instance, a facility is built on top of buried waste, settlement and landfill gas must be addressed.

Operators must determine what makes sense from a traffic movement perspective, as well as how facilities will interact with the landfill. But if it’s sited and designed properly, it should integrate well, says Sullivan.

Speaking of the future, he says, you can’t survive solely as a landfill anymore.

“Almost all of them are getting retrained in operations of these new facility types. Workers are going from operating graders or bulldozers to operating windrow turners or sorting waste at a MRF,” he says. “I don’t see landfills closing in major numbers for at least 15 to 20 years, as they are clearly needed. But we will continue to see evolutions, as in any industry going through changes.”