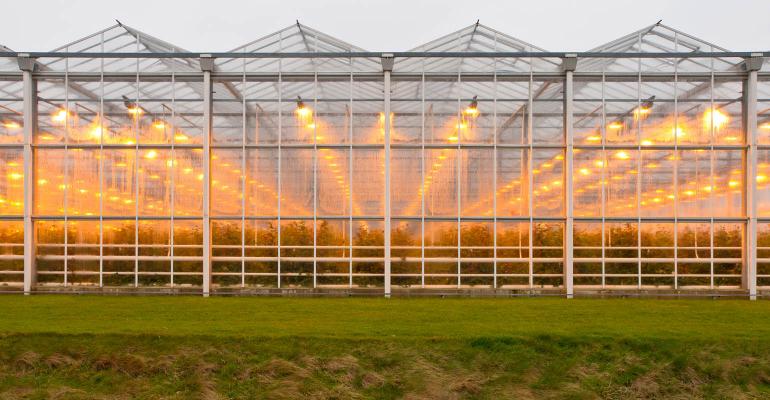 The landfill company is including the plans for the greenhouses in the overall application for a Phase VI expansion at the landfill.

Casella Waste is exploring a plan to build a row of greenhouses  at its New England Waste Services of Vermont landfill that will be powered by geothermal heat generated at the site.

John Gay, an engineer at the facility, told the Caledonian Record that he envisions up to five greenhouses that could be built for a business partner interested in reliance on low-cost fuel source like geothermal energy.

The Caledonian Record has more:

There are no tenants yet for the greenhouses, Gay said. He anticipated that the greenhouse project won’t be built for two to three years, only after the first cell in the new landfill phase is operational and begins to generate heat from waste decomposition.

The landfill company is already supplying methane from the waste decomposition to Washington Electric Cooperative, which has a methane-to-electricity power plant at the landfill.

The landfill company is including the plans for the greenhouses in the overall application for a Phase VI expansion at the landfill as part of advance planning, Gay said.

The greenhouses would be built on the hillside to the west of Airport Road, located between the road and the cells planned for the new phase of construction.