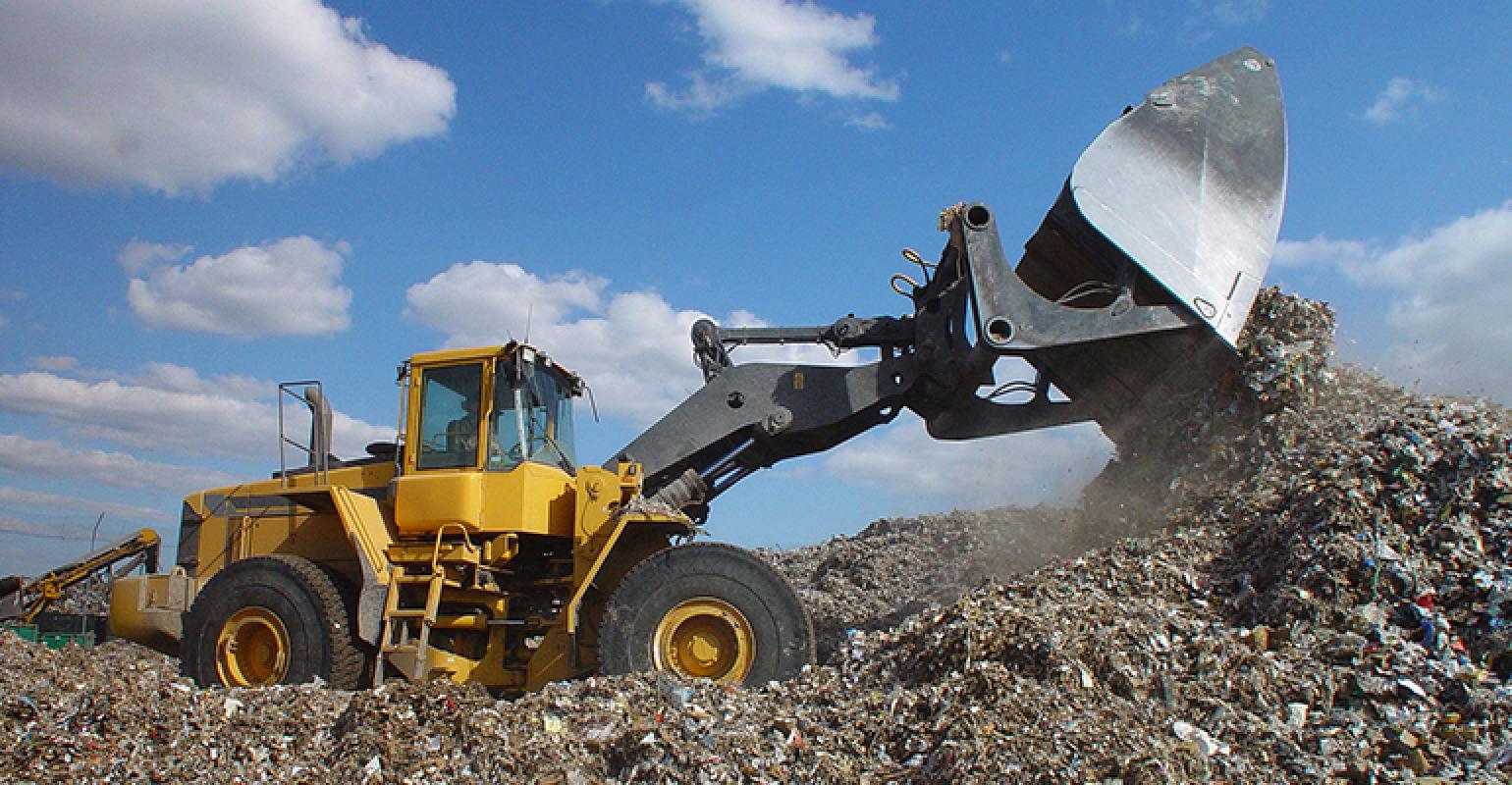 The double-lined cell includes a leachate runoff system and an engineered liner that aims to retain 100 percent of the water that filters through waste.

Summit County’s solid waste superintendent, who helped develop the double-lined cell, told the Park Record newspaper that other “exciting programs are on the horizon,” including cardboard bailing and composting.

According to the Park Record, the cell boasts environmental protections like a leachate runoff system and a highly engineered liner that aims to retain 100 percent of the water that filters through the waste. It is the first of six planned cells and is expected to last roughly seven years.

A new day dawned for the Three Mile Canyon Landfill last month, when its first double-lined cell received its maiden load of trash.

But among the eggshells, banana peels and unmentionables that tumbled out of the trash truck were dozens of cardboard boxes and even more plastic.