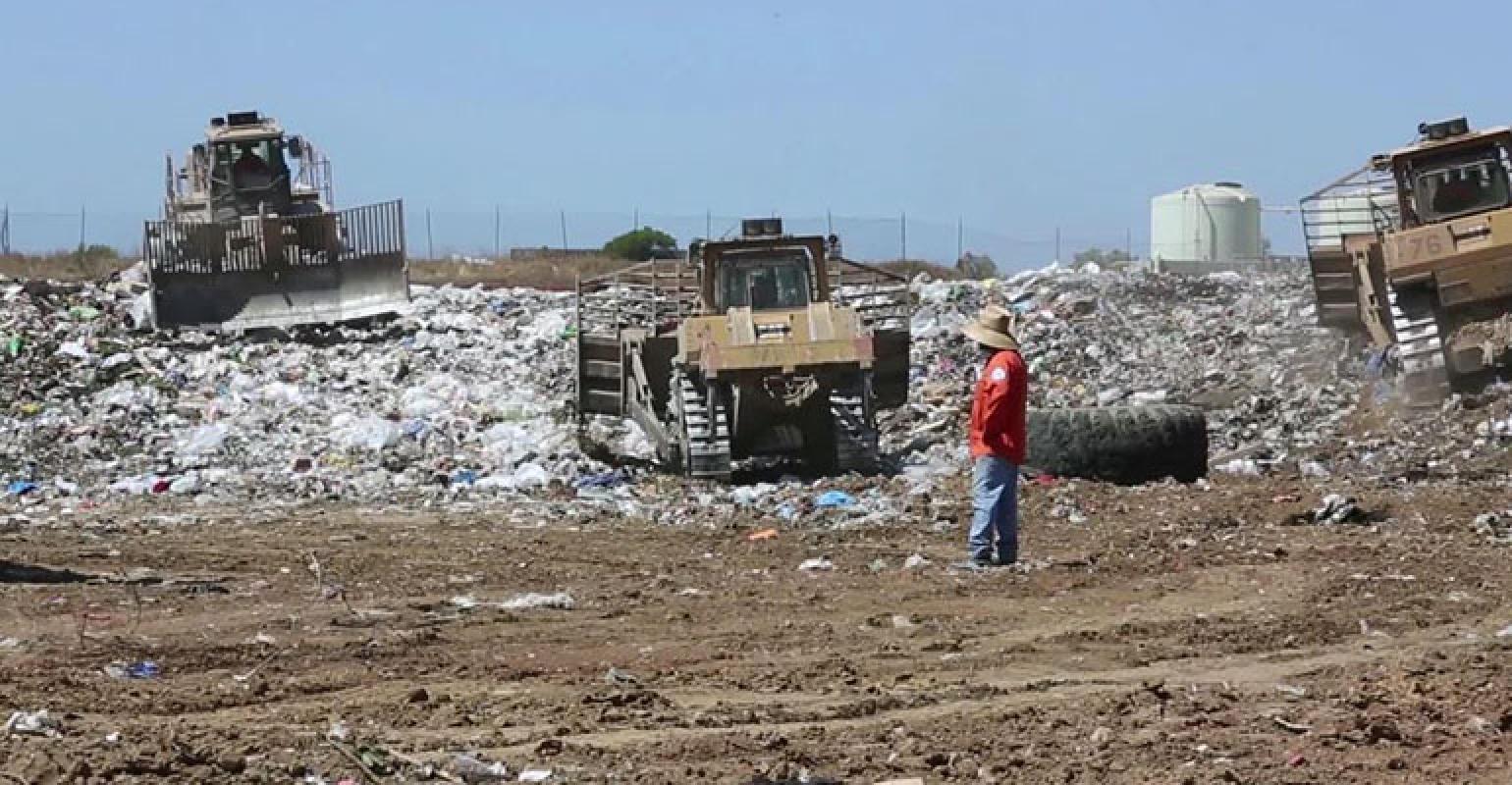 San Diego officials have unveiled a proposal to expand the Miramar Landfill upward by 25 feet. According to the L.A. Times, the move comes less than five years after the city adopted a zero waste plan.

City officials claim the proposal comes in the wake of China’s decision to ban certain imports from the U.S. According to the L.A. Times, they say China’s implementation of National Sword “is jeopardizing the city’s ability to meet the goals of its zero waste policy, a plan to stop dumping into the landfill by 2040 at the latest.”

San Diego officials say they plan to increase the capacity of the Miramar Landfill by allowing waste to pile up 25 feet higher into the air — a significant policy shift coming less than five years after the city adopted a “zero waste” plan.

Mayor Kevin Faulconer announced in 2015 that the projected life of the city’s main dump had been extended from 2022 to 2030 thanks to new city recycling policies, trash compaction methods and other innovations.