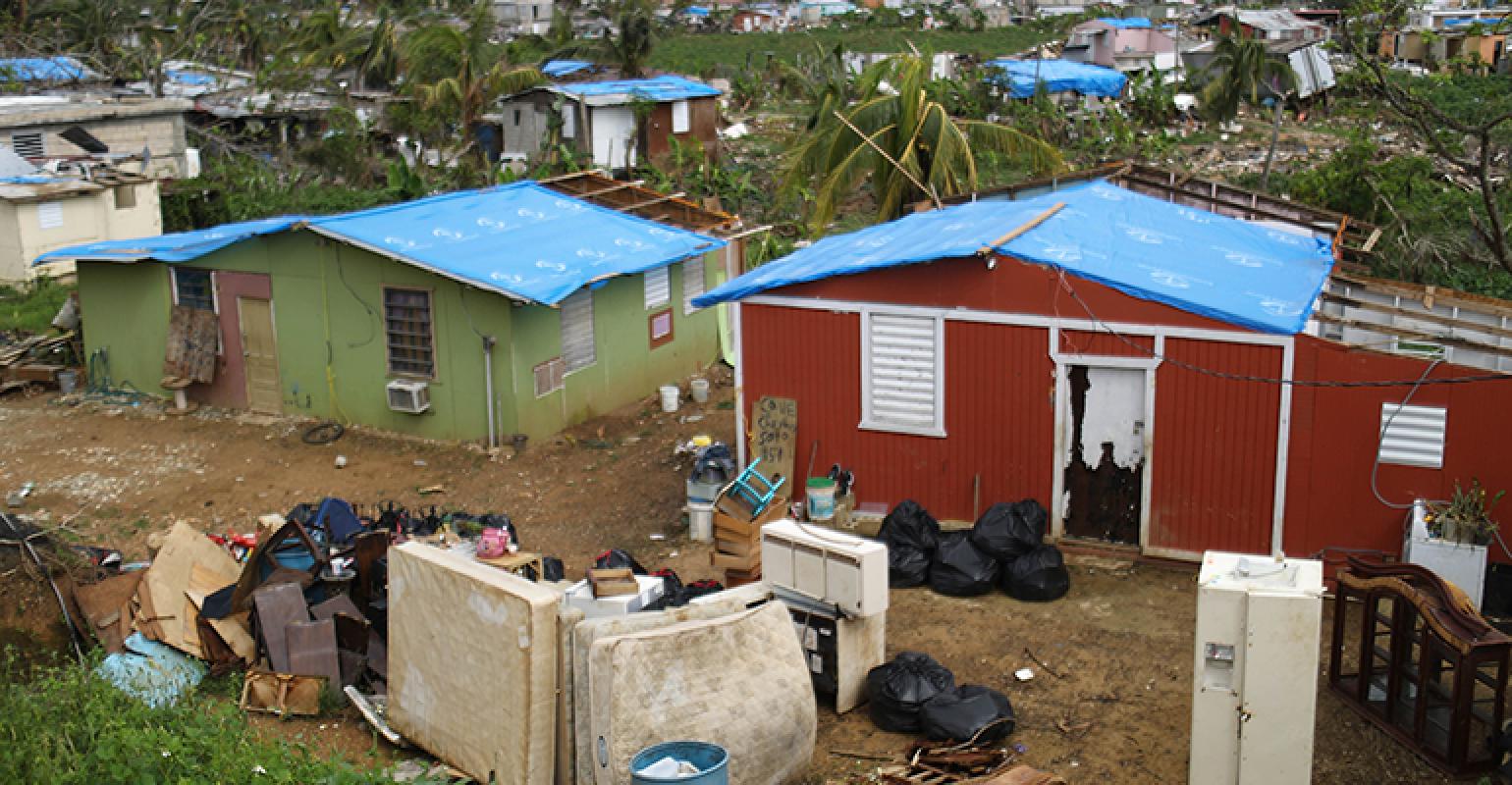 The island’s 29 landfills reached their capacity over a year ago, and nearly half of the landfills have been ordered to close due to concerns over risks posed to nearby soil and groundwater.

Hurricane Maria made landfall in Puerto Rico weeks ago, and now cleanup is finally underway in Levittown and other areas of the island. Since the hurricane hit, residents have begun piling up trash and debris on sidewalks, as instructed by government officials. But now, those piles of trash and debris are raising concerns.

One of the biggest concerns is what will happen when the garbage gets placed into the island’s already overflowing landfills. The island’s 29 landfills reached their capacity over a year ago, and nearly half of the landfills have been ordered to close due to concerns over risks posed to nearby soil and groundwater.

The Army Corps of Engineers, local contractors, the Environmental Protection Agencies and a number of haulers are working together to separate hazardous waste from organic material and to clean up the massive amount of debris produced by the hurricane.

None of it was supposed to be garbage. Yet, for weeks, heaps of discarded possessions grew to towering heights across Puerto Rico.

In Levittown, a suburb west of San Juan, residents said they started piling trash on the sidewalk the day after Hurricane Maria hit, per instructions from government officials. Waterlogged couches, televisions and refrigerators commingled with toys, clothing and books. The fetid wall of garbage stretched on for blocks, attracting rodents and mosquitoes and raising public health concerns.

Finally, after weeks of waiting, clean-up is underway in Levittown and elsewhere on the island. But at least one local environmentalist is worried about what will happen after the garbage hits the island's overflowing landfills.