Puerto Rico Landfills: Is the Problem Around Capacity or Noncompliance? 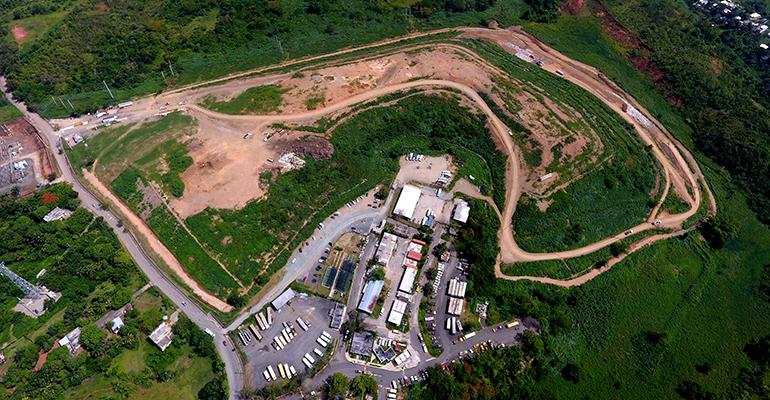 Some waste companies in Puerto Rico claim landfill problems are around compliance and mismanagement rather than inadequate capacity.

Puerto Rico could run out of landfill space in two to four years, reports a study the Federal Emergency Management Agency (FEMA) commissioned to the U.S. Environmental Protection Agency (EPA). This long-anticipated capacity problem has been heightened by tons of debris left in the aftermath of two back-to-back hurricanes that hit the region hard in 2017.

But at least two large Puerto Rican waste companies believe inadequate capacity is not the underlying problem; the largest sites can potentially take in trash for more than 30 years, they claim. They assert the issues are really around compliance and mismanagement, resulting mainly from limited resources.

“There is an absolute landfill crisis in Puerto Rico, but it’s not air space. It is that we still allow 22 unlined dumps to accept waste. While we do have regulations, enforcement on the island is not consistent. I believe more consistent enforcement needs to occur across all waste receiving sites,” says Randy Jensen, president and CEO of EC Waste.

Most of the landfills are owned by municipalities. And, for the most part, they are left to operate as they see fit, says Carlos Contreras, CEO and president of Consolidated Waste Services, which manages five landfills serving 19 jurisdictions. Some, not all, of the landfills he operates are lined. 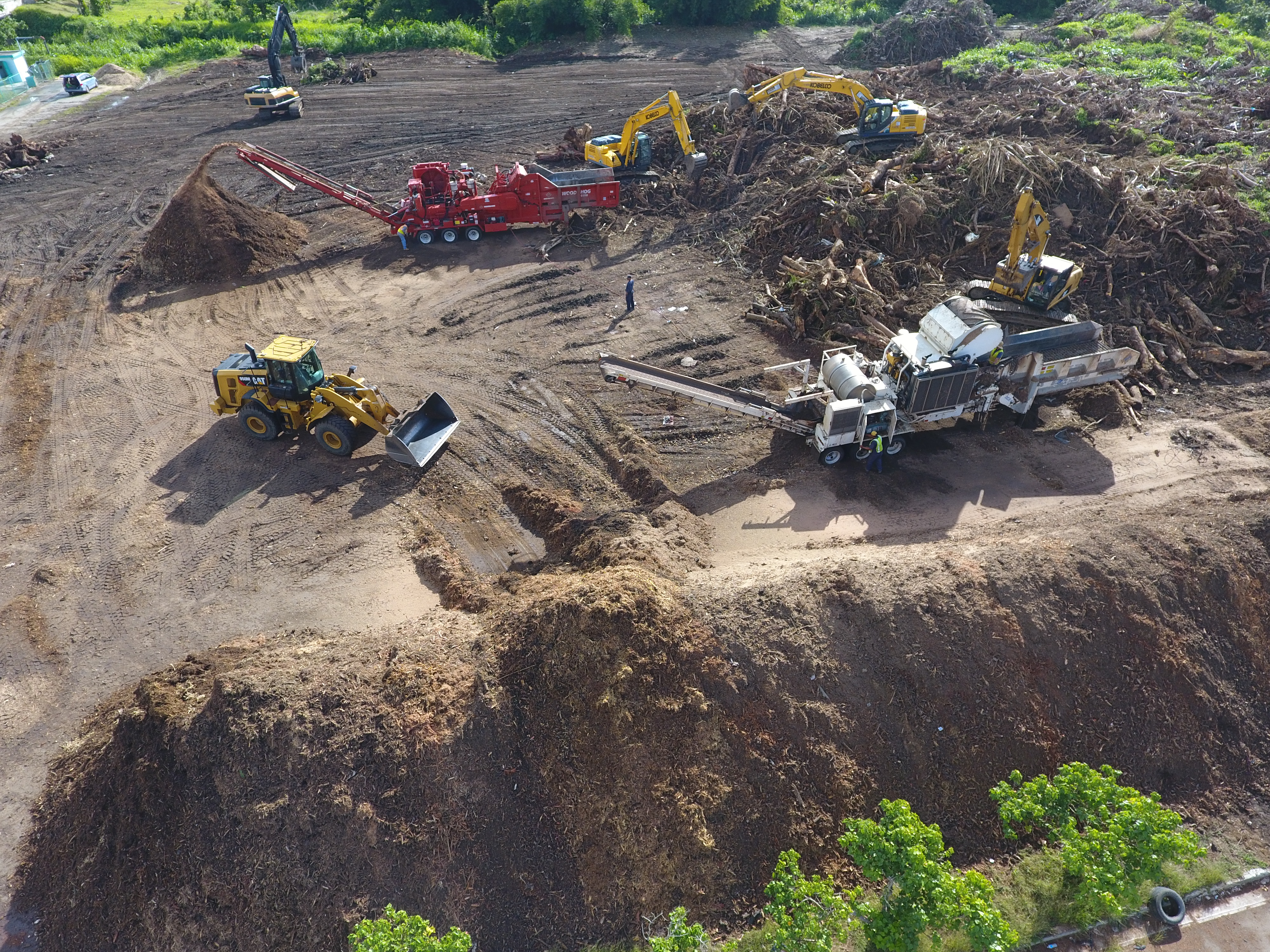 By law, operators of pre-Subtitle D sites can add lined cells if the remaining unlined portion of the site is closed. Expansion has to be within the landfill’s original footprint since it already has been determined that this space conforms with permitted use.

But many Puerto Rican operators that are adding lined cells are not closing the unlined portions, and sometimes those cells remain active, according to Ivelisse Estrada, president of Ecosystems, Inc.

Meanwhile, Estrada says she has to compete with these operators who can offer cheaper tip fees, which has put roadblocks in front of her and other operators who meet Subtitle D regulations.

“It took me 10 years to get permitted for my landfill. And it took nearly another 10 years to start construction because I could not find investors willing to pay what it would cost to run a compliant landfill. The numbers did not work out for them,” she says.

Estrada eventually ended up securing her first contract with one customer through prearranged, upfronted pricing so she could build her first cell. 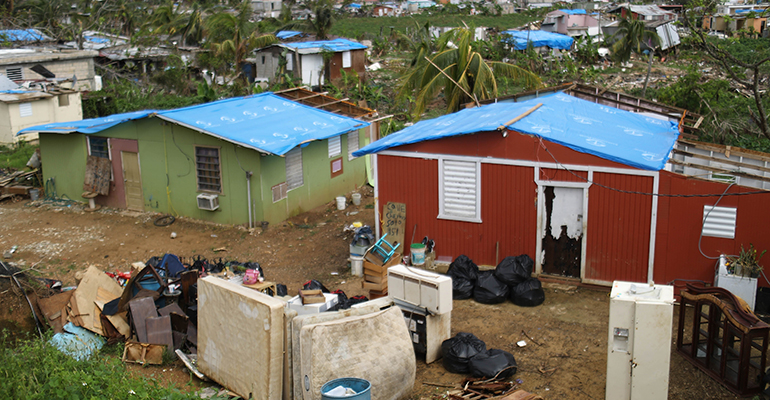 Another issue seems to be that movement is slow going on the administrative front. Contreras says he has two landfills requiring expansion for Subtitle D lined portions and has been waiting four years for permit approval.

The lag time and problems whereby noncompliant landfills are able to operate are largely due to insufficient funding and technical expertise.

Another problem, according to some of the region’s operators, is related to the distribution of facilities, which has resulted in an unlevel playing field. In the northeastern part of the island, most landfills have reached capacity and closed, and that’s where most of the waste is generated. In the southwest, there are plenty of sites but relatively little waste. Competition in the southwest is fierce, with operators there dropping their tip fees so low that they are pressed to invest in resources to meet Subtitle D regulations.

Jensen himself has 40,480,000 tons of permitted airspace remaining. Estrada has capacity for about 32 million tons. Republic Services operates Puerto Rican landfills, too, but did not respond to Waste30’s request for capacity figures.

But to put the confirmed figures in perspective—almost 73 million tons of permitted space between two companies—in one year, the island usually fills about 2.5 million tons of air space, says Jensen. Though the past few years have been exceptions, due to massive volumes of construction debris from two hurricanes. And the material is not being recycled, adds Jensen, who sees this situation as an opportunity.

“We [EC Waste] are establishing construction and demolition recycling facilities on the island because we believe if we can get policy change for reuse of material, it would be in the best interest of Puerto Rico. We would reuse aggregates from demolished buildings for new buildings or reconstruction,” says Jensen. 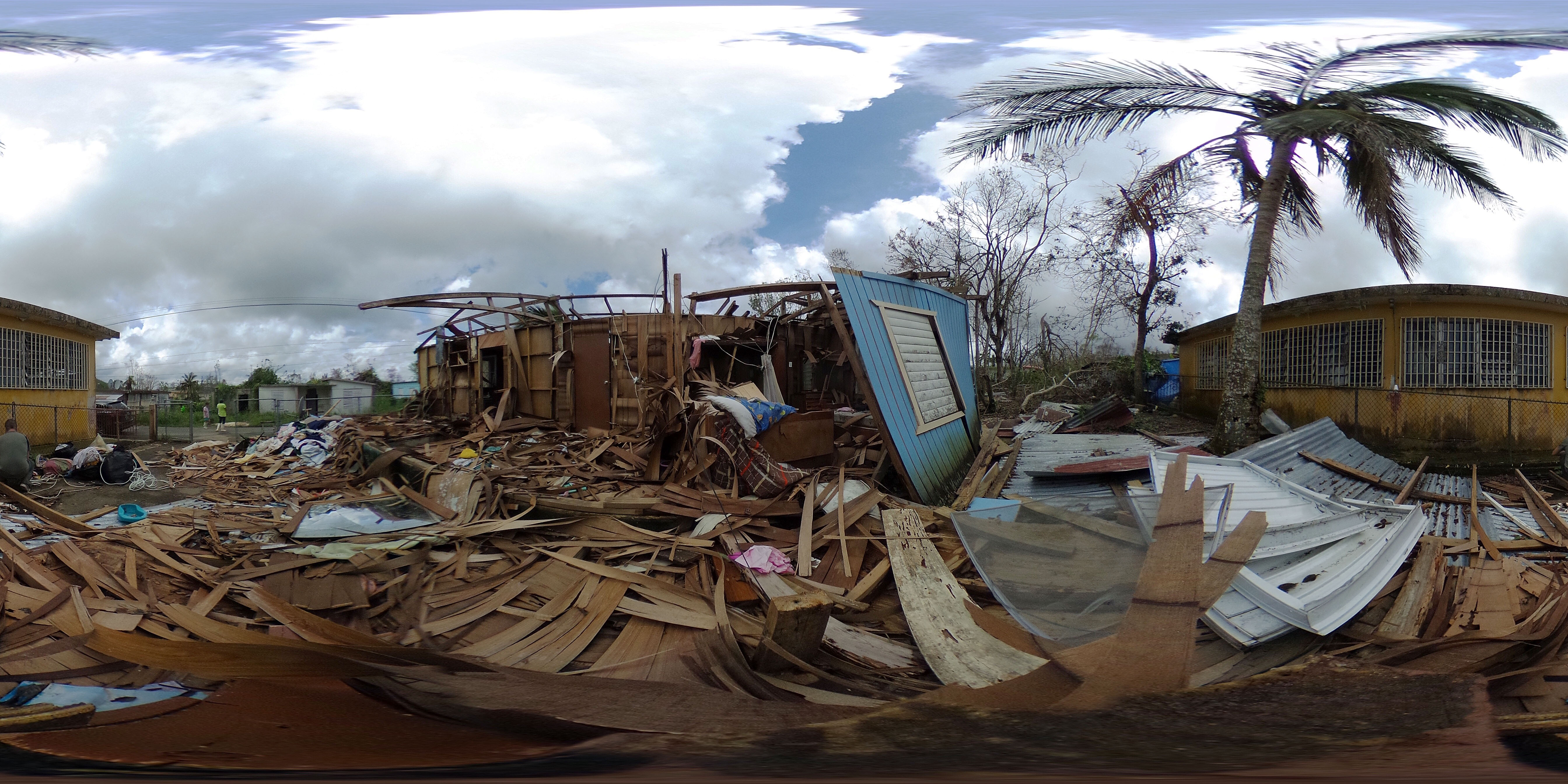 EPA´s Caribbean Environmental Protection Division is stepping in to help with recovery funding and is beginning to work with local and federal partners to identify mechanisms to recycle demolition materials.

Recently, EPA has issued consent orders to some noncompliant landfills, informing them, for instance, they must install interim covers and/or EPA-approved groundwater monitoring systems by specific dates or be penalized.

The smaller landfills that aren’t in compliance will close in about five to seven years because they will be full. Then, there may be more fair competition, projects Contreras. Though there are still some noncompliant large sites that could potentially accept waste into the future, says Estrada.

“I have the hope that the regulatory agencies will make them close and/or become compliant so there will be a level playing field amongst all of us. But I’m not sure because I have been waiting for this to happen for 20 years,” explains Estrada.