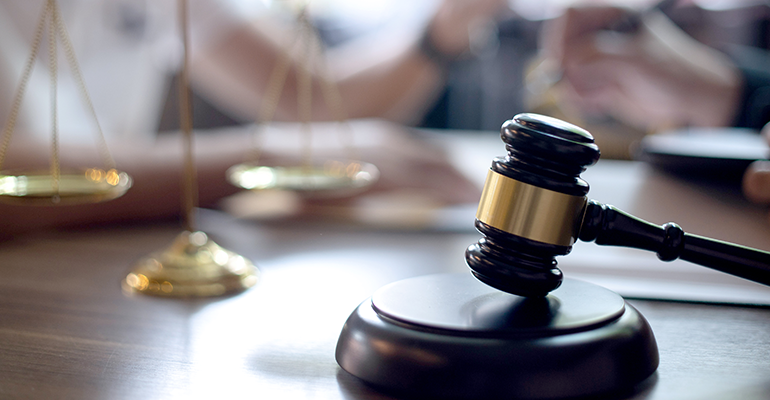 The state’s DEC issued permits that would allow the C&D landfill to increase its acreage amid a pending lawsuit.

The state of New York’s Department of Environmental Conservation (DEC) has approved a controversial landfill expansion for Hakes C&D Disposal amid a pending lawsuit.

DEC has issued three permits that will allow the construction and demolition (C&D) landfill to increase its size from just under 60 acres to 80 acres, the Star Gazette reports. Residents who live near the facility, along with environmental groups, have objected to the plan since March 2019, when the Campbell Town Board approved a zoning change that would allow the expansion to take place.

Neighboring residents claim the expansion would “mean more potentially radioactive Marcellus shale drill cuttings from Pennsylvania would be accepted at the landfill,” the report notes. Last April, environmental groups filed a lawsuit in state Supreme Court against DEC and the town of Campbell.

With a lawsuit still pending, the state Department of Environmental Conservation has granted approval to a controversial landfill expansion project in southeastern Steuben County.

DEC issued three permits that will enable Hakes C&D Disposal to increase the size of its landfill at 4376 Manning Ridge Road in the Town of Campbell from just under 60 acres to 80 acres.

The Campbell Town Board in March of 2019 approved a zoning change that would allow the expansion to take place.