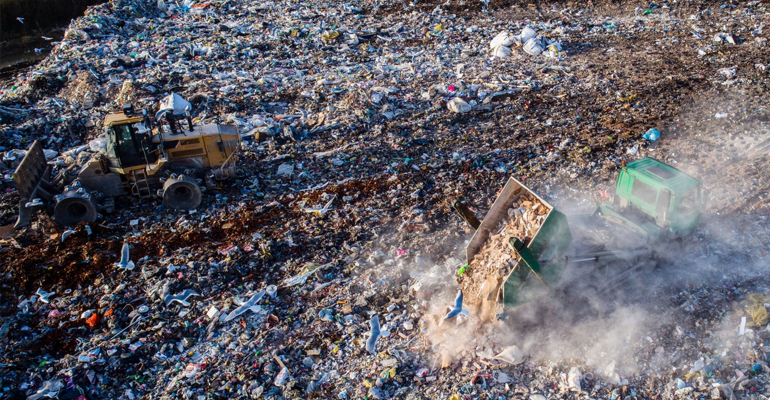 Mississippi's House of Representatives has passed H.B. 949, a bill that would prevent a third landfill from coming to fruition.

NCL Waste was planning to build an 89-acre facility in Madison County and has submitted permit applications to do so but is also sending conflicting messages. In February, Butler Snow law firm sent a letter to regulatory body overseeing the permit asking for the  applications to be withdrawn.

H.B. 949 would prohibit local governments from "adopting solid waste plans that include the construction of new landfills where two already exist unless they receive the public’s consent."