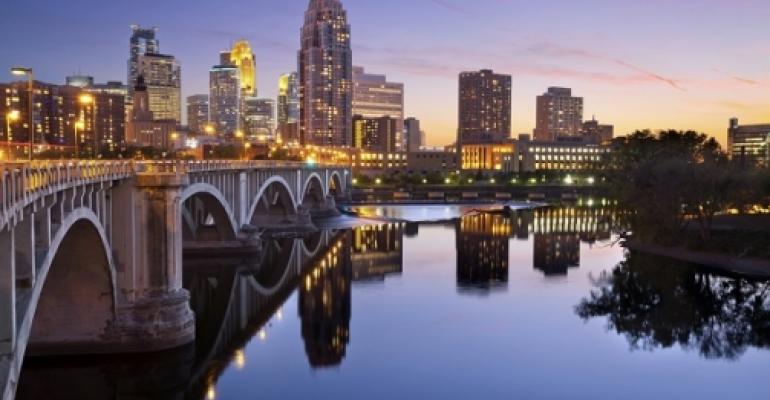 There are 3.5 million people in the metro area who produce about one ton of garbage per household on an annual basis. The tonnage would be expanded over the next seven years.

While officials have claimed they encouraged residents to reduce trash, they said they have "no choice" but to pursue expansion. Residents who live near the landfills have been voicing their opinions.