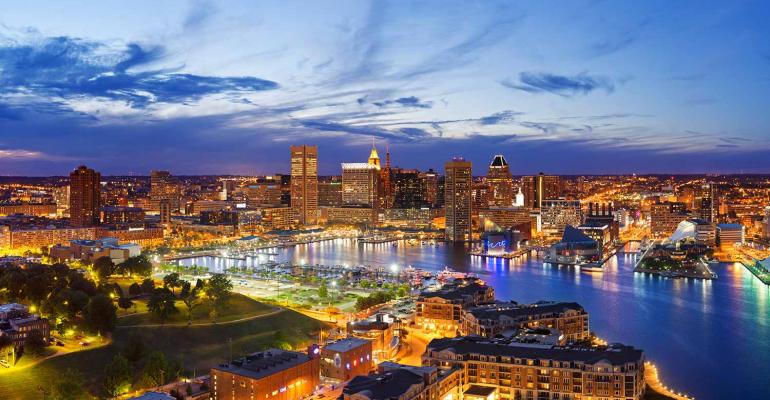 According to a study by the Environmental Integrity Project, Maryland’s municipal landfills have produced about four times more carbon dioxide and methane over the past 15 years than the state Department of the Environment previously estimated.

The greenhouse gases were miscalculated because five dumps were excluded and the role of a process called surface oxidation in blocking the release of gases from underground was drastically overestimated.

The Environmental Integrity Project recommends that the state of Maryland set new rules for landfills.