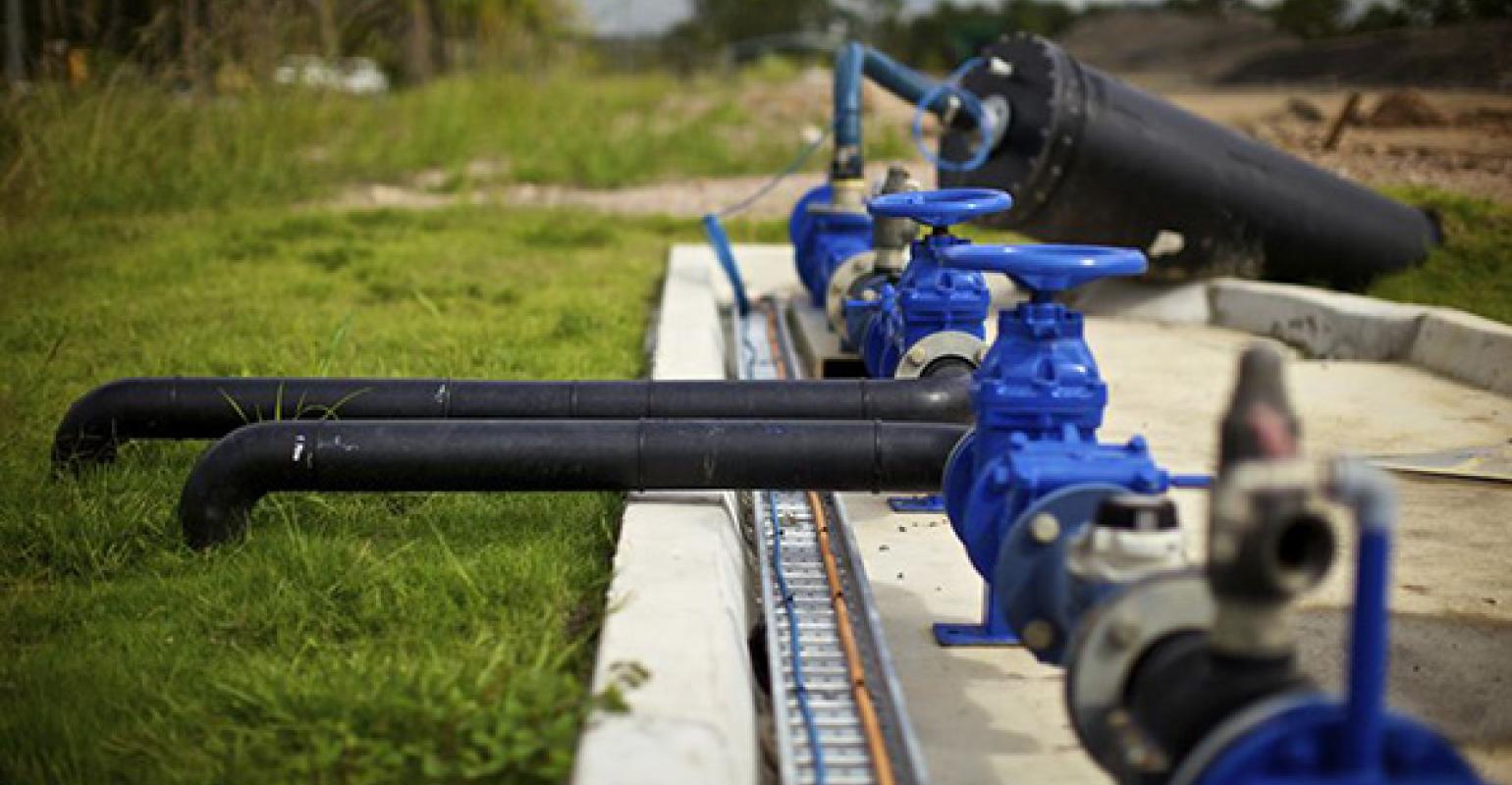 The decision on what kind of landfill gas-to-energy project to go with comes with many considerations, with the cost of gas treatments being a major one. Projects to produce electricity or combined heat and electricity may require no more than removal of moisture and a few other constituents, depending on gas quality. But producing pipeline-quality natural gas gets complicated and expensive.

Primary treatments are typically all that’s required for converting to electricity or heat to be use at or near the site. Secondary treatments usually used for high-BTU or pipeline quality gas, are only done when they are mandated or to protect equipment.

“With pipeline quality, requiring more advanced treatment, capital, operational and maintenance costs would be in the hundreds of thousands of dollars,” says Milind Khire a geo-environmental engineer and professor at the University of North Carolina in Charlotte.

Most projects involve producing electricity due to lower gas volumes, and burning gas onsite using gas-to-energy turbines to produce about four to five megawatts of electricity at peak capacity. If plants produce more than four or five megawatts—and only a few in the U.S. do—it can justify investing in more sophisticated gas treatments to produce pipeline-quality gas, says Khire.

“You burn less gas per energy unit, and it becomes pipeline grade, which is at least 99 percent methane. But it’s the most energy- consuming part of the treatment,” he says.

Carbon dioxide and methane are separated chemically through a process of filtering gas based on size of gas molecules. This requires high-pressure compressors to push gas through membrane filters.

Hydrogen sulfide and siloxanes are removed to protect equipment and sometimes optional, but NMOC removal is mandated through Clean Air Act standards.

Ameresco, a renewable energy company based out of Framingham Mass., has designed, developed built, owns and/or operates about 30 landfill gas-to-energy projects around the country.

The company does a lot of pretreatment upfront, using the landfill gas to power internal combustion engines that produce power for the grid as well as for heat recovery.

“Almost all our plants have water removal using refrigeration as well as siloxane removal,” says Alan Siegwarth senior project manager at Ameresco. “We remove hydrogen sulfide at some sites, where it’s at high levels because it ends up as sulfuric acid, which is hard on the equipment. But we usually do it because of permitting requirements in a given location.”

Nitrogen and oxygen removal will only occur at the company’s high BTU plants, the first of which will come on line this year or early 2018.

Some small- and mid-scale projects operate modular gas-to-energy turbines with basic primary treatment systems built into them, but the ability to remove more impurities can be added. So project operators have flexibility should their needs change.

A main driver for determining project viability is the quantity of gas to be produced due to economy of scale. If you produce a few thousand square cubic feet per minute (scfm) you’re better off with on-site gas-to-energy units requiring only primary treatment. Generally, with 3,000 scfm to 10,000 scfm you can go either way. But by at least 10,000 scfm you can produce pipeline quality and justify the capital and operating costs tied to gas treatment, says Khire.

Companies that operate landfill gas-to-energy projects need to know the end market for the product before starting a project.

“Currently, because of the RINS market, landfill gas to pipeline-quality gas has higher returns. However, not all landfills are candidates for these high BTU projects,” says Dave Moniot, president and CEO, Venture Engineering & Construction. “With regard to treatment  costs, factors such as gas flow rate, oxygen, and nitrogen often play a role in this decision. … The capital cost difference between a 1,000 scfm project and 2,000 scfm is only between 30 and 40 percent. So on smaller projects, payback is traditionally not there, though these incentives may make them viable.”

Siegwarth’s opinion is that taking many gas contaminants out helps with overall operations.

“The engines run better,” he says. “We have more online time. We are not changing oil as often and have less maintenance costs in general.”