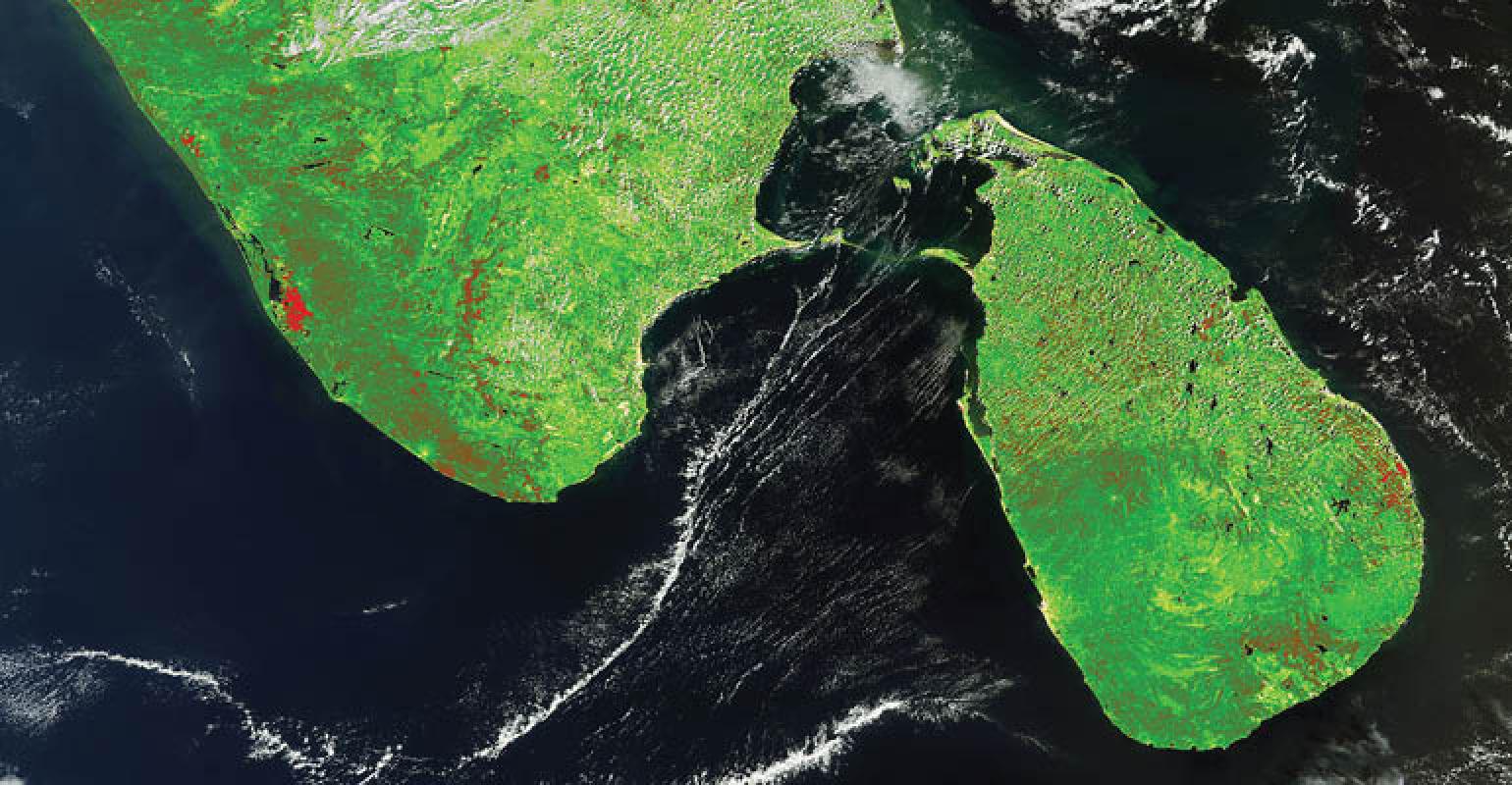 An explosion took place in the dump on Friday afternoon.

The death toll from a collapse at a dump in Sri Lanka on Friday has risen to 28, according to the latest government tallies. That number is expected to continue to rise.

An explosion took place in the dump on Friday afternoon. That led to garbage overwhelming nearby houses. Residents were buried and trapped inside.

This is the second major international landfill disaster in recent months. One in Ethiopia in March killed more than 70 people.

A team of geological investigators, who have been gathering evidence at the dump, believe that the explosion occurred when methane naturally produced by decaying waste ignited, Mr. Kodippili said.

Residents of the working-class neighborhoods around the dump had complained for years of reeking water flooding through their narrow lanes, where it collected during the hottest months of the year, providing a breeding ground for mosquitoes.

“We’ve been protesting this since 2011,” said Nuwan Bopage, a lawyer who represented families in a lawsuit in 2015 that sought to close the dump. “A minimum of 15 protests were held. On three occasions, the protests were attacked. Twice people were arrested. That was the kind of response the protests got.”

Two petitions are still pending before Sri Lanka’s Supreme Court, said Mr. Bopage, who is also the president of a group that campaigned against the dump.

But successive governments were unable to find a new home for the dump, and the mountain of garbage grew every year. The prime minister announced on Sunday that trash would no longer be deposited there.