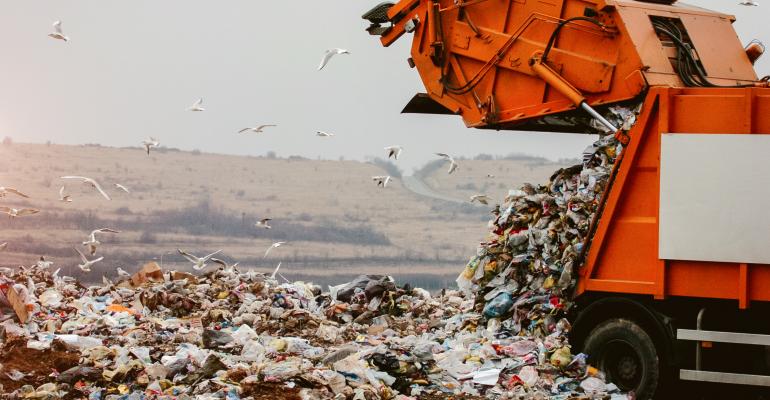 Despite opposition, on April 24 officials voted to create a ninth cell at Cedar Hills Regional landfill for roughly $270 million.

King County, Wash., officials just voted to extend the life of and expand the Cedar Hills Regional landfill. Earlier this month, county officials considered whether to expand the landfill to accommodate tons of trash from more than 1.5 million people in the county as neighbors of the landfill fought the proposed expansion.

King County leaders on April 24 voted to create a ninth cell at the landfill at a cost of roughly $270 million. According to the Bothell-Kenmore Reporter, the plan also included provisions for county staff to complete a study identifying alternate ways to deal with the county’s trash, including shipping it to other landfills, creating a waste-to-energy plant and creating technology to break down the garbage in the landfill.

Opponents continued to voice their unhappiness with the council’s decision.

King County’s last remaining landfill will get even larger after the county council voted on April 24 to extend the landfill’s life and expand it in a 5-2 vote.

The decision will create a ninth cell at the landfill, which will be filled with garbage at a cost of around $270 million. This option has been roundly opposed by neighbors who have continued to show up at King County Council meetings and who again voiced their concerns at the April 24 meeting.

Council members Reagan Dunn and Kathy Lambert both voted against the plan.