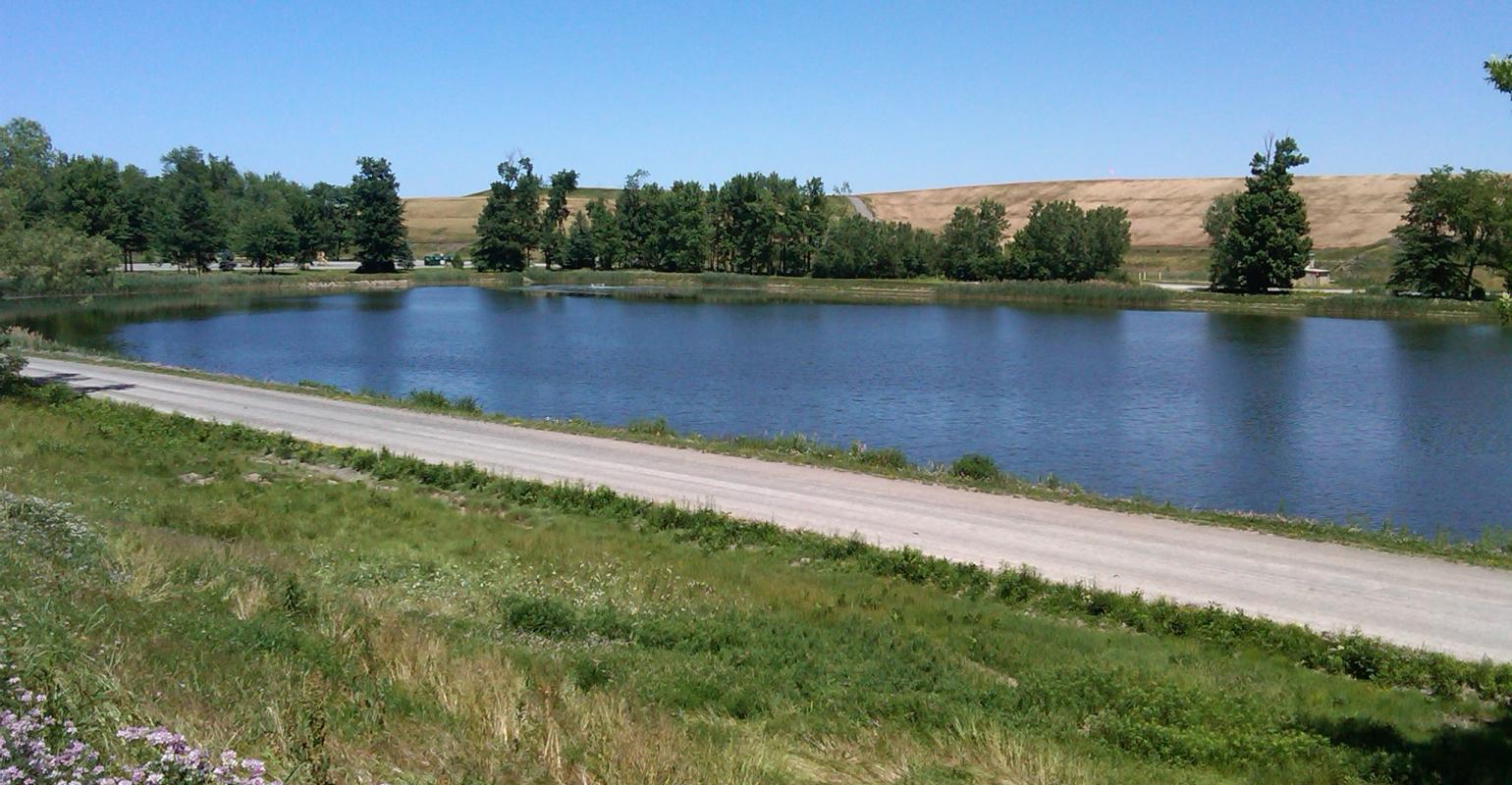 The state is considering whether it will allow a 44-acre cell to once again receive industrial and hazardous waste.

The subject of a long-debated proposed expansion at a closed hazardous waste facility in Niagara County, N.Y., has come before a judge again.

Still, it could be some time before the state decides whether to allow CWM Chemical Services, owned by Waste Management, to dig a 44-acre cell to once again receive materials from brownfields, environmental cleanups and industrial and hazardous waste generators. The landfill reached capacity and closed in November 2015.

The latest activity was an “issues conference,” held mid-July to determine whether two topics of contention will be subject to an adjudicatory hearing: a drafted air and a drafted water discharge permit that were issued by the Department of Environmental Conservation (DEC).

The judge has yet to determine if concerns around the permits will go to hearing, and if so, which specific, related issues will be adjudicated. Other issues already have been identified for adjudication, such as transportation; groundwater considerations; and impacts of the project on property values, economic development and marketability of agricultural products.

Among comments that came out of the proceeding, reported in the Niagara Gazette, were those of Waterkeeper attorney Margaux Valenti and Tuscarora attorney Jenna Macaulay.

Tuscarora opposes the additional discharge of contaminated water that Valenti says would carry harmful chemicals to the Niagara River ecosystem.

Macaulay argues that digging the cell would result in potentially toxic dust that would impact the nation’s territory and says the nation has a zero water pollution acceptance level.

CWM attorneys assert the company would meet requirements to justify the permits and there would be no resulting public health risks.

Lewiston Town Supervisor Steve Broderick explains to Waste360 why his town is trying to stop the expansion.

“Over 99 percent of truck traffic that hauls hazardous waste goes through Lewiston,” he says. “A lot of citizens here are against toxic waste, and the town’s involvement came out of the public’s concerns. We would like to see no more toxic waste in our county.”

Duffy Johnston, supervisor of the town of Porter, says as host of the landfill, Porter is bound by an agreement prohibiting him from speaking on the proposed expansion.

Niagara County Legislature Spokesperson Christian Peck would comment only as far as to say: “Niagara County has been actively engaged with the DEC via expert legal counsel throughout the review process for CWM's proposal. We are trusting in our counsel to ensure our county's interests are protected by this process and in the DEC to exercise prudence.”

“This has been a long, arduous process with a significant amount of scrutiny given to technical details on all aspects of the permit,” says Lori Caso, a Waste Management spokeswoman. “We are confident that in the near future, we will be able to once again service our customers who rely on us for safe disposal.”

Without a new hazardous waste operation here, Caso says materials would go to a competitor in Michigan or to the nearest waste management facility in Alabama, significantly adding to transportation costs and emissions.