The Impact of NYC’s Trash on Other Communities 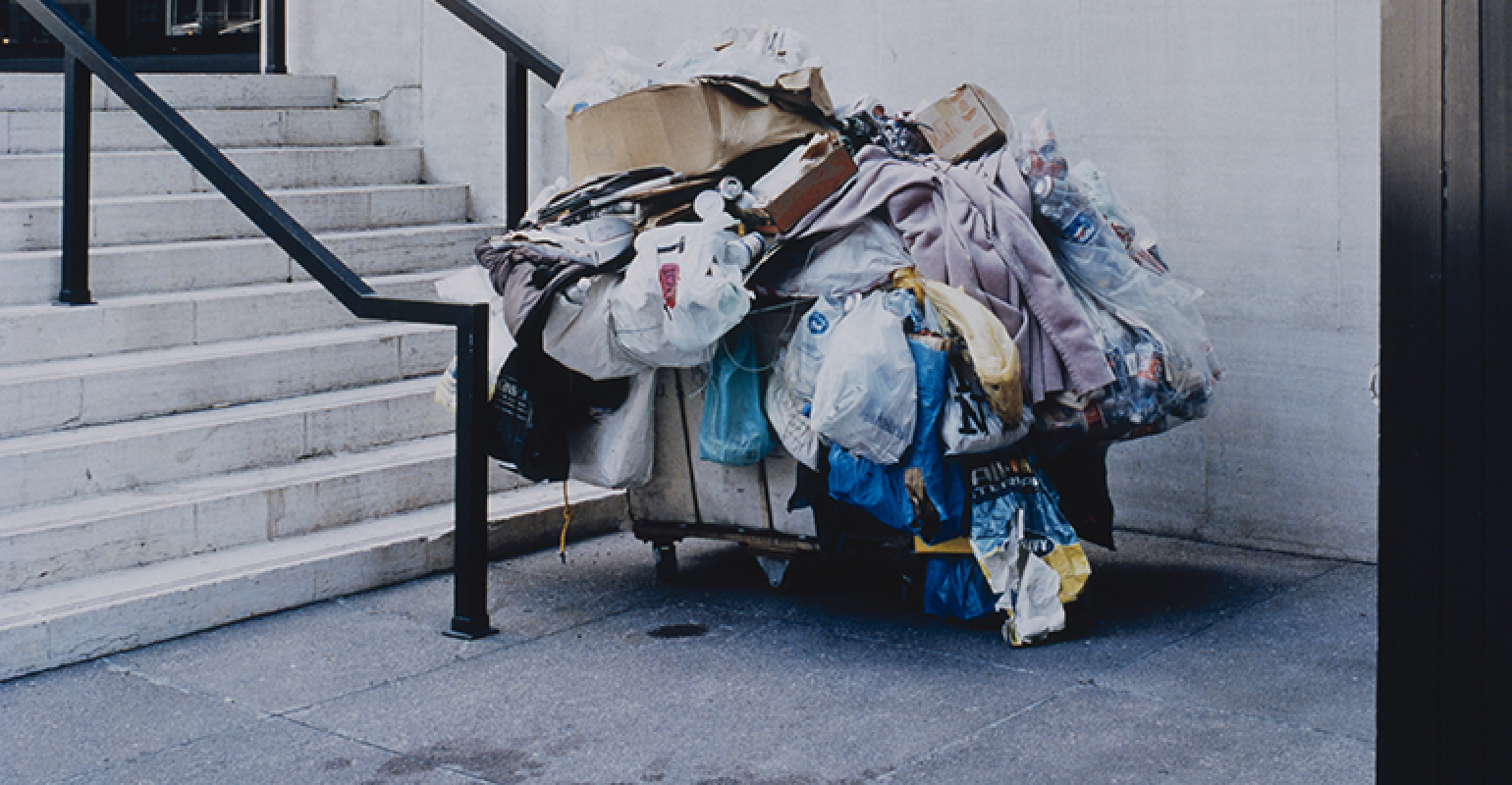 PIX 11 has taken an in-depth look at the impact New York City has made on other communities by shipping off its trash.

A new report by PIX 11 takes an in-depth look at where all of New York City’s trash goes and how it’s impacting other communities.

Since 2001, New York City has been shipping its refuse to communities across the country—in upstate New York, New Jersey, Pennsylvania, Virginia, Ohio and South Carolina. PIX 11 went to Rensselaer, N.Y., which is home to the 80-acre Dunn Landfill, where New York City sends construction and demolition debris. Residents there claim the “dust is horrendous” and consider the landfill a public health crisis.

In 2015, New York City Mayor de Blasio announced a zero waste initiative for the city, claiming NYC will not send any of its trash to out-of-state landfills by the year 2030. The mayor said the goal is that the city would instead recycle or compost and eliminate waste 100 percent.

But five years in, critics say it doesn't appear the city will make that goal by 2030.

When New Yorkers take a bag of trash out curbside, or shove it down a chute in their high-rise building, few of us think twice about where that trash goes.

In reality, the garbage has a whole other lifespan. PIX11 takes an in-depth look at where all that trash goes and why it's raising a stink in communities across the country.

Since the closure of Staten Island's Fresh Kills in 2001, New York City ships all of its trash to communities across the nation. Upstate New York, New Jersey, Pennsylvania, Virginia, even as far as Ohio and South Carolina.