How Benchmarking Can Improve Landfill Performance and Cost Efficiency 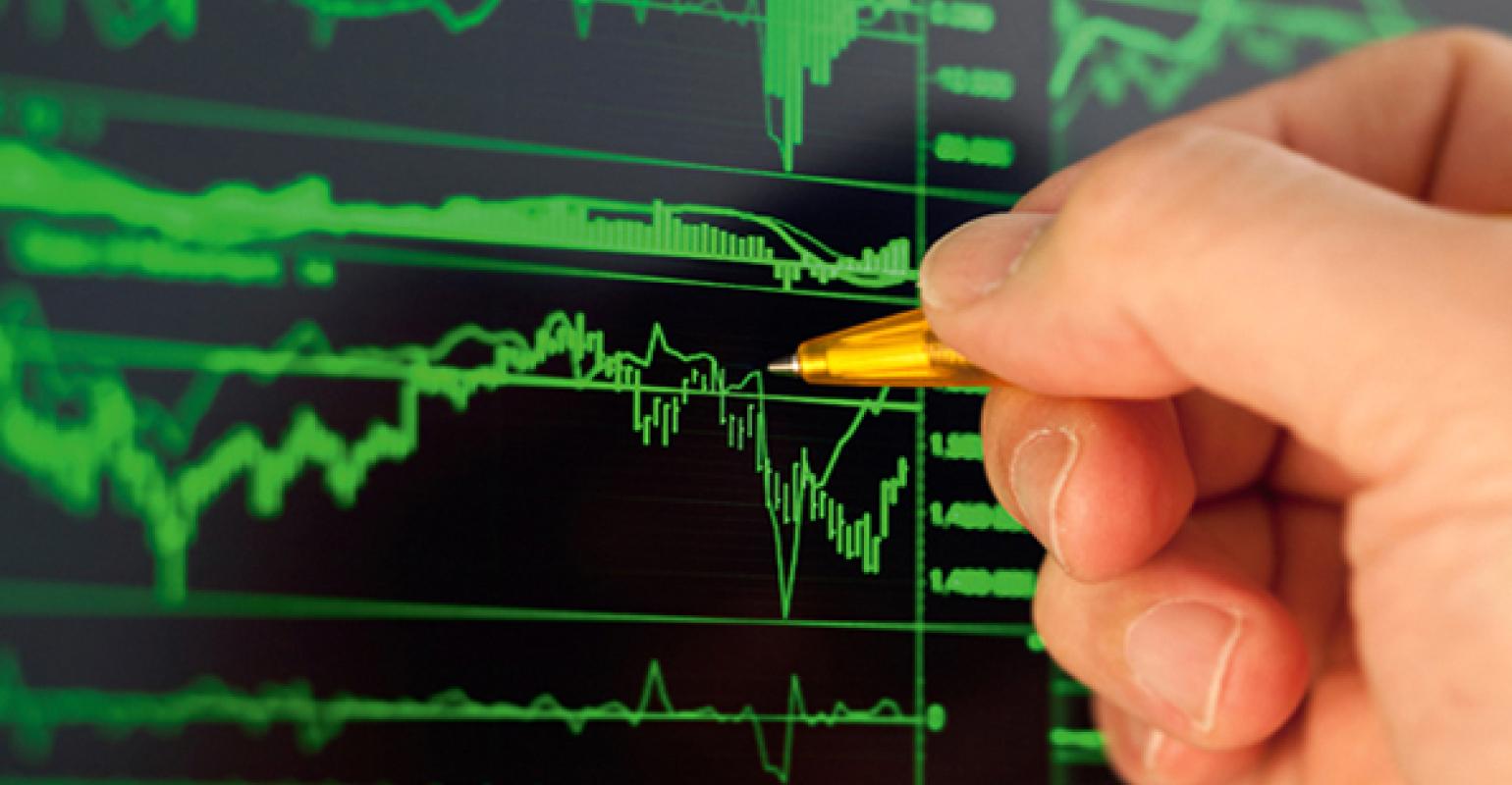 Like any business operation, landfill owners continually look for ways to improve performance, reduce costs and increase revenues. And benchmarking is a means to help them achieve these goals.

“Benchmarking has provided landfill managers with information about their air space utilization density,” says Jeremy O’Brien, Solid Waste Association of North America’s (SWANA) Applied Research Foundation director. “It has helped determine whether they have too much or too little equipment. And it has helped determine whether the dollars they invest to construct additional cells are spent wisely.”

One benchmarking method is to make comparisons to similar landfills. Operators should look at landfills with the same waste types and daily disposal volume. They should also look at landfills in the same climate, especially with regard to rainfall, and at sites permitted to the same height.

Available studies can be hard to come by. They require a lot of time, effort and money. Depending on number of data points and how in-depth you go, they can cost tens to hundreds of thousands of dollars, says O’Brien.

Further, many private landfills are reticent to share data and best practices with competitors.

SWANA’s Applied Research Foundation is currently updating its 2008 benchmarking study, collecting data from SWANA members who remain anonymous and who the data will be shared with.

“Based on what we learn, we are fine-tuning the parameters as we go to make them more meaningful,” says O’Brien.

Among areas the organization is studying are number of staff and pieces of major equipment, looking at both of those categories in relation to daily waste volume.

“Generally, the more waste that’s disposed of each day, the fewer employees you need on a unit basis due to economies of scale,” says O’Brien. “We are also looking at how many tons their equipment can process in an hour to determine, for instance, how many compactors they need to accommodate their volumes.”

It’s important to first determine parameters, which can be done by looking at what others have found important. The next step is to figure out best methods to measure those parameters. If climate change is a parameter and operators want to measure methane emissions, options may include a ground level methane monitor or an infrared scanner to identify methane molecules. They may leverage U.S. Environmental Protection Agency models like Waste Reduction Model (WARM) or Landfill Gas Emission Model (LandGEM).

SWANA modified its survey form used to collect data. There are less data points, but a few categories were added, such as leachate treatments and their cost and whether treatments are done onsite or offsite.

Participants are also being asked if they use alternative daily cover systems. And they will be asked about their practices to improve air space utilization density. Airspace utilized density is one of the most important parameters with regard to determining cost effectiveness, especially since incoming loads are priced according to weight, which is not always relevant to space required. A truckload of plastics is fairly light, but may take up a lot of space.

Landfill owners will often benchmark against their own historical data or, if they own several facilities, can benchmark across multiple sites.

“Alternatively, they can hire consultants to determine how the facility is performing against industry averages and get recommendations on cost containment. Equipment vendors and material suppliers can also provide valuable information,” says Anne Germain, director of waste and recycling technology at the National Waste & Recycling Association (NWRA).

“Usually vendors have relevant information, including some of what would be used in a benchmark study,” says Germain.

Like SWANA, NWRA has a benchmarking program, which is for its equipment suppliers.

The city of Winston-Salem, N.C., has worked to improve performance measurements at its two landfills in several ways.

It initially hired a consultant to review operations and make recommendations for improvements in all areas—from landfill operations to recordkeeping.  Among outcomes that the recommendations led to were improvements in ways to measure performance. For example, installing a GPS-based landfill management system that delivers in real time equipment and grading data to managers in the office.

This coincided with the creation of the city’s office of performance management and accountability, which prompted a review of existing performance measures, and further improvements, says Jan McHargue, assistant director of the region’s solid waste city/county utilities.

“We want to have the most effective and efficient operation we can,” says McHargue. “That becomes a balancing act as we must look at many factors … The more knowledge and data that a manager has, the more likely it is that you can find the right balance for your facility.”