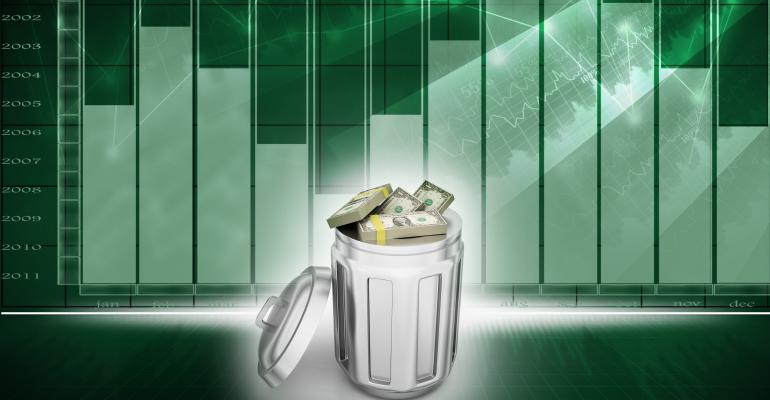 The 400 facilities that provided data were categorized as small, medium and large and compiled by geographical region.

From its database of 1,540 active Subtitle D MSWLFs in the U.S., EREF created a sample of facilities that was used for surveying landfill owners regarding gate rate information on their tip fees for MSW disposal.

The 400 facilities that provided data were categorized as small, medium and large and compiled by geographical region.

Results for 2017 show a nationwide average tip fee of $51.82 per ton—a 6.5 percent increase from $48.27 per ton in 2016. Regional averages range from $41.01 to $67.27. While the Midwest region had the greatest surge in tip fee (an increase of 28.6 percent), the Northeast region surpassed the Pacific region to have the highest tip fee in the U.S. Figure 2 and Table 1 show differences in regional tip fees between 2016 and 2017. Analysis also included a comparison of public vs. private landfill tip fees, finding no significant difference in price points.