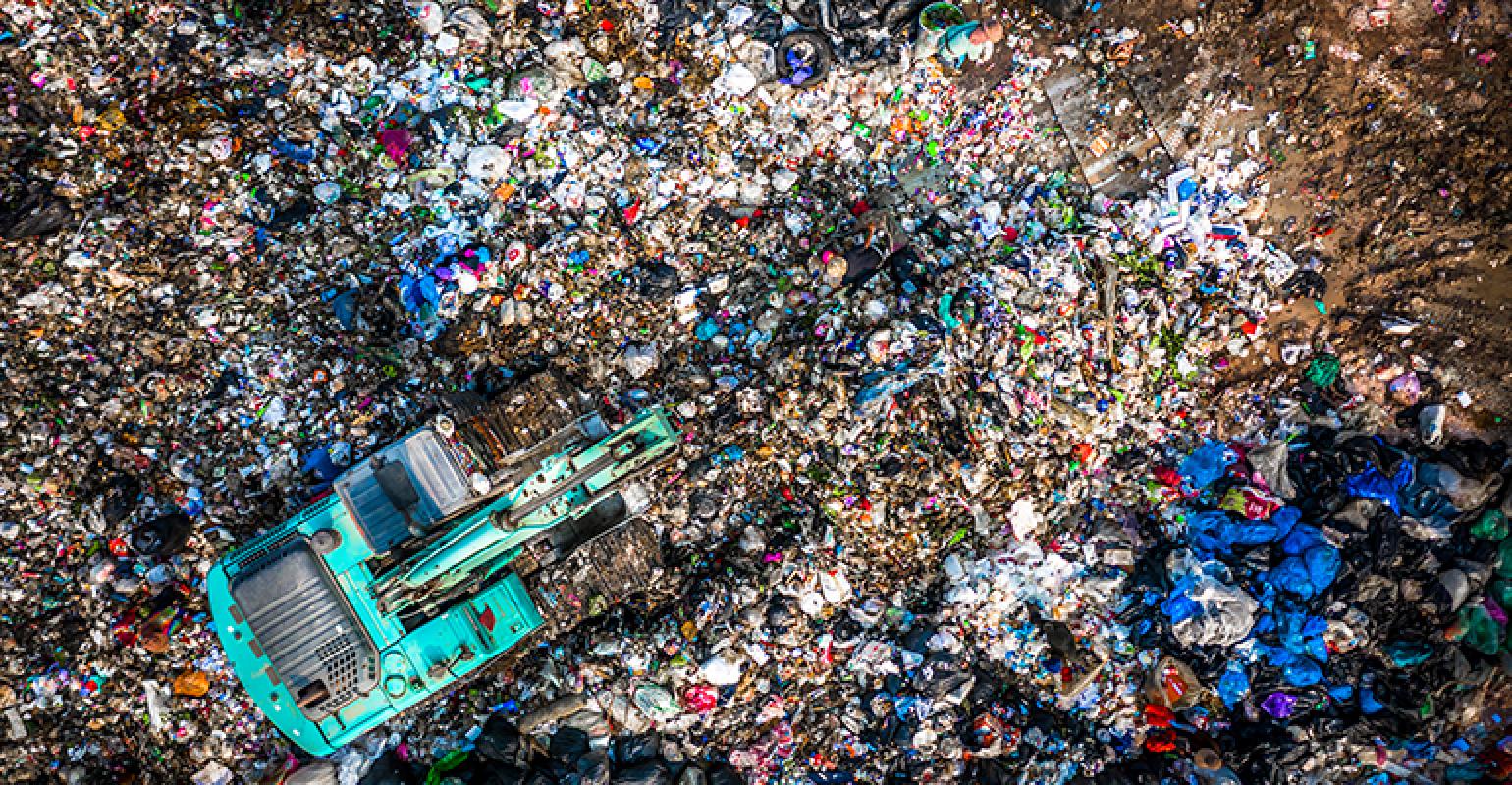 Commissioners are hesitant to update the county’s solid waste plan, which could include a new, private landfill, until they have more public input.

Deschutes County, Ore., is in the process of determining how to update its solid waste management plan as the county’s government-run landfill is expected to reach its full capacity over the next 10 years.

KTVZ News 21 reports that a recent survey found most residents favor a new, private landfill near Bend, Ore., to replace the current Knott Landfill, rather than shipping the region's trash to a regional facility hundreds of miles away. However, the process of siting a new landfill has become a major political challenge.

County commissioners plan to hold public meetings for more community input before a proposal is brought back to them for consideration.

Deschutes County commissioners weren’t quite ready on Monday to adopt an updated solid waste management plan that moves the county toward a Knott Landfill replacement when it fills up in about a decade. One board member said he wants more time to review it, while others said they’d want to make sure privatizing the operation is considered as one option.

County Solid Waste Director Timm Schimke, who presented the study to commissioners a week ago, was back to answer any questions or concerns.

Commissioner Phil Henderson said he’s still reading the document, while colleague Tony DeBone raised the idea of moving from a county government-run landfill to a private company when the southeast Bend facility runs out of dump space, expected in about a decade.