Home>Landfill>Landfill Operations
Recent
Part 2: Curtain Call for Early PFAS Compound
May 07, 2021
Southern Company Gas Assumes Control of Meadow Branch Renewable Natural Gas Facility
May 07, 2021
Trash Collection Team Finds Wedding Ring Accidentally Thrown Away in Trash
May 07, 2021
NWRA Announces 2021 Industry Leadership Awards
May 07, 2021
TJ Troiano Drives the Family Business Like a Taxi Cab for Waste
May 07, 2021
How Intel Keeps E-waste Out of Landfills
May 07, 2021
New York City Department of Sanitation Unveils All-Electric Street Sweeper
May 06, 2021
GFL Revenue Up Nearly 30% (and a 37.6% increase in Adjusted EBITDA and a solid update on acquisitions)
May 06, 2021
Need to Know
brought to you by 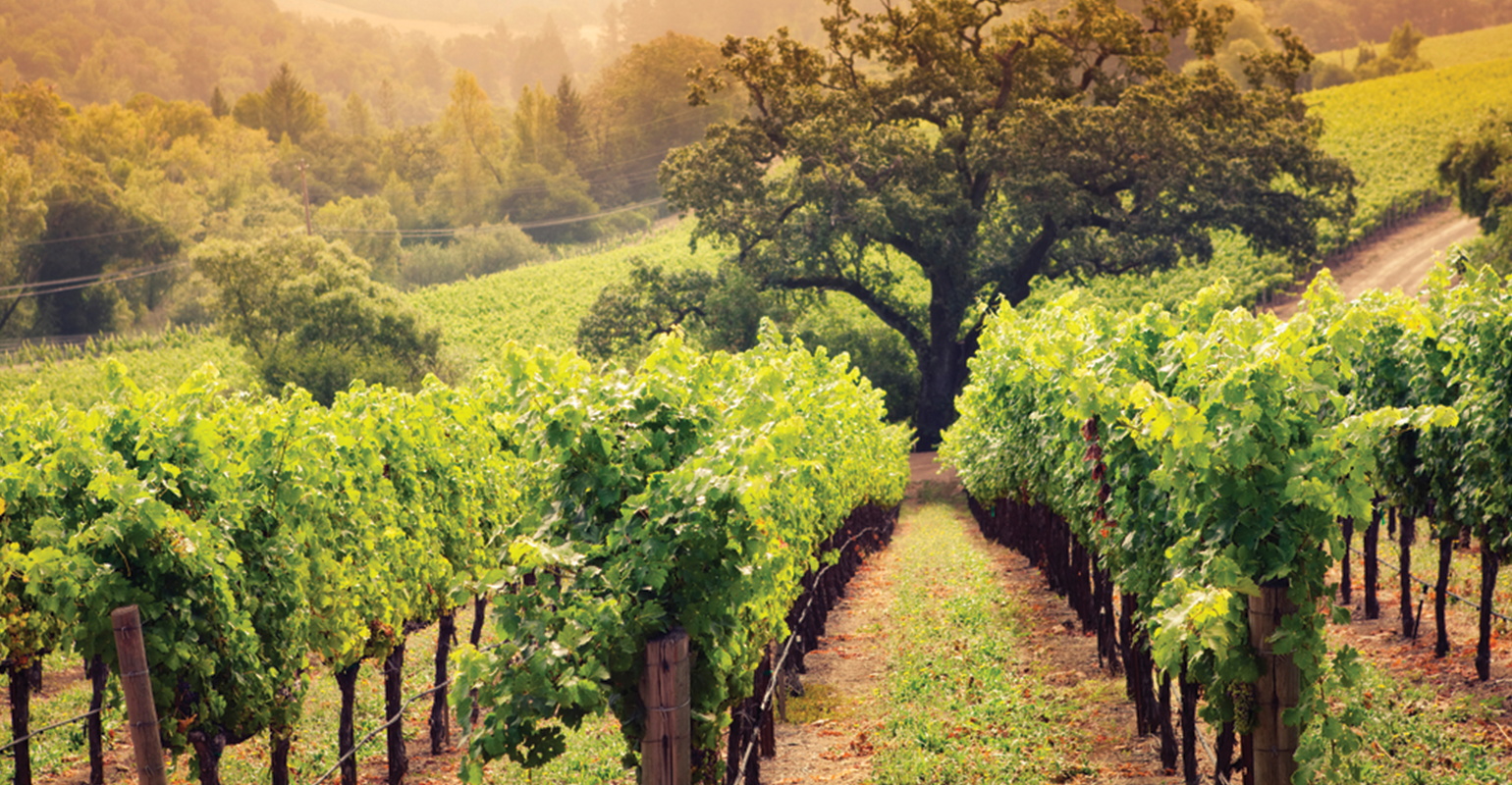 A former Napa Valley fire chief said the department has been called to the landfill for fires 13 times since July 2013. The landfill, which is privately owned by a family, sells organic compost from winery grape pomace. The family says the landfill is compliant with all regulatory agencies.

Residents and growers are worried about the landfill's effect on the soil in the famous wine country. A violation was issued to the landfill in March 2019 by the San Francisco Bay Regional Water Quality Control Board following the releasing of leachate into a creek.

Shortly after, the local government agency declared the owners have breached contract. The landfill came under further scrutiny following a chemical reaction the caused an explosion.