Central Kentucky Landfill Will Close By the End of October 2021 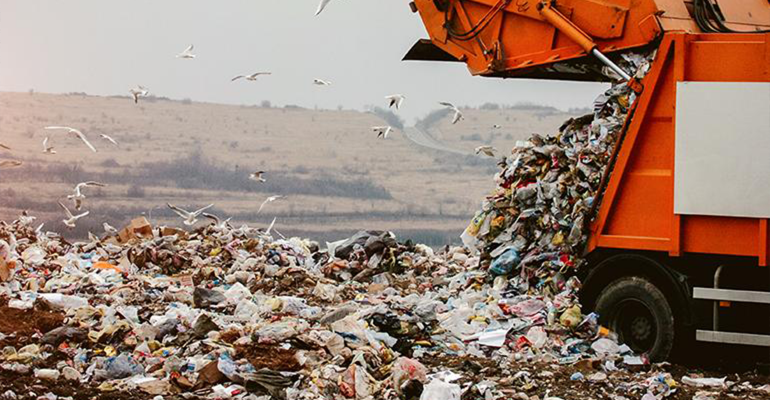 Solid waste will no longer will be accepted at the Central Kentucky Landfill after Oct. 31, 2021.

Waste Services of the Bluegrass (WSB), the operator of the site, has been operating without a permit since late 2020. The Kentucky Department for Environmental Protection issued an injunction to the company, saying it has to cease accepting trash by the end of October.

WSB has tried numerous times to obtain a permit to expand the landfill, but to no avail. Expansion plans were originally planned in 2015 and would have added another 20 years to the landfill. A judge ruled in 2017 that the land WSB purchased for expansion was not zoned correctly.