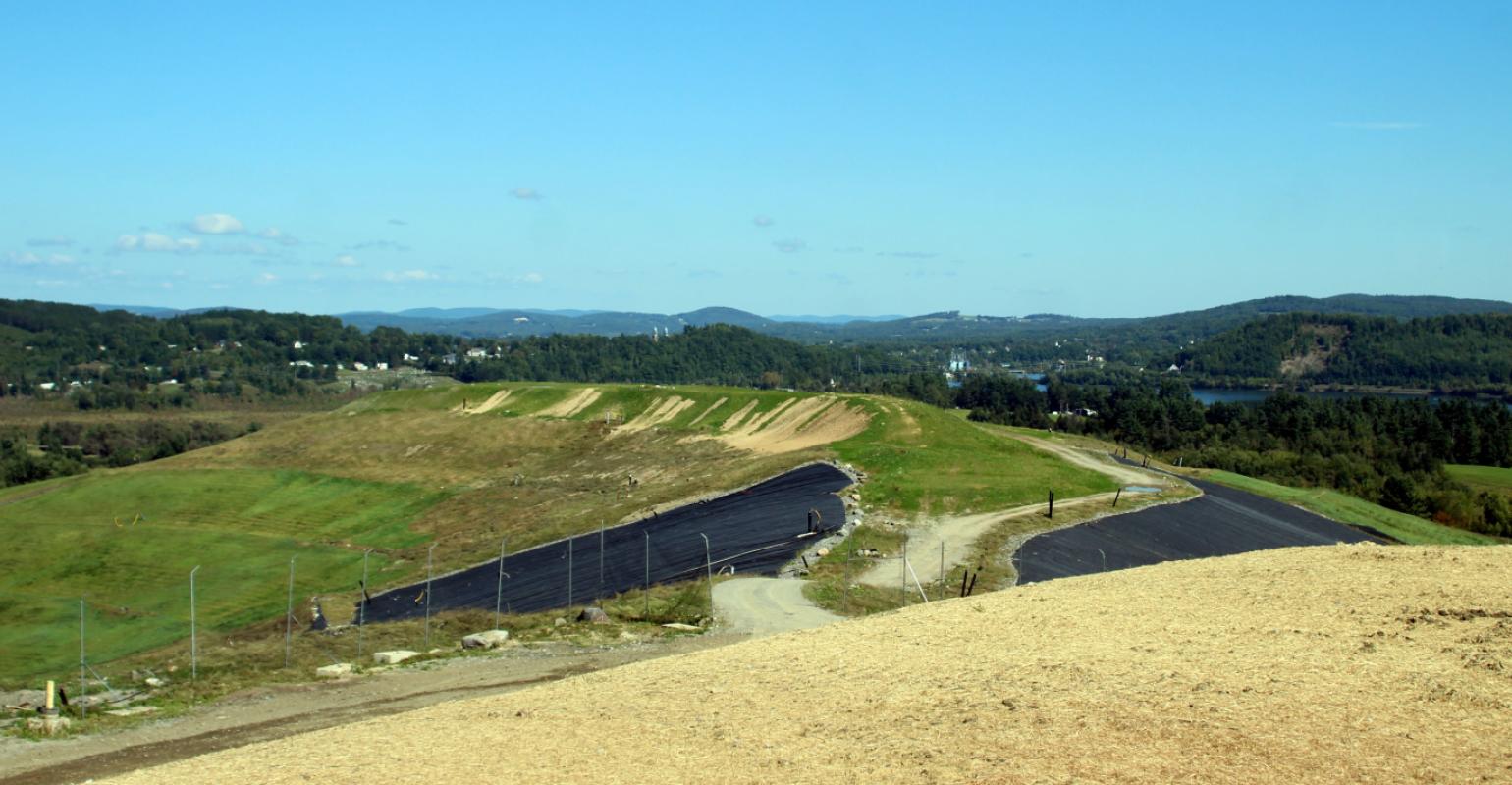 However, the expansion has been met with heated public contention as opponents fear for potential groundwater problems.

Casella Waste Systems has state approval to expand Vermont’s only active landfill, with one step left—Act 250 permit issuance, centered around land use law. But the 51-acre expansion, which would enable the site to take waste for 22 to 25 years, meets heated public contention, with opposers mainly worried about possible groundwater issues.

The controversy is over PFAS (per- and polyfluoroalkyl substances), potentially dangerous manmade chemicals that were detected at extremely high levels at a groundwater well adjacent to the nonoperational, unlined portion of the site, which is a dump that existed before Casella took ownership. PFAS are found in many consumer goods like stain-resistant fabrics, coated cookware, cosmetics and fast food containers. The well had 119 parts per trillion (ppt) of PFAS, with 20 ppt being the maximum limit for drinking water.

Casella contends that this reading is consistent with other unlined landfills around Vermont and that in this scenario, it poses no serious threat because there are no nearby drinking water wells. Furthermore, says Joe Fusco, vice president of Casella, “This groundwater monitoring well is located directly at the landfill edge and downgradient of the unlined landfill. We tested a well a little further out and closer to the Black River and there was no detection of PFAS.”

Fusco believes the PFAS are a result of years of activities unrelated to the active landfill, such as operations at a nearby auto salvage yard, the unlined landfill and the city of Newport’s wastewater treatment facility, which he says applied sludge to the site.

Casella will be required to routinely monitor for migration of contaminants. If migration would occur and potentially impact the Black River, Casella subsidiary NEWSVT would implement mitigation under the jurisdiction of the Vermont Agency of Natural Resources.

But Conservation Law Foundation Vice President and Director Jen Duggan is skeptical, commenting landfills in general tend to leak and release chemicals into the ground and water.

“The landfill is already leaking pollution into nearby groundwater. [Further,] Vermont doesn’t need this expansion to handle its trash,” adds Dugan regarding this particular site. “The state has been steadily reducing its waste, diverting it to be recycled or composted instead of trucked away to a landfill. We must focus our efforts on increasing these recycling and composting programs, not expanding polluting landfills.”

Duggan is calling for further investigation prior to expansion of the site, which is located near the banks of a river that flows into Lake Memphremagog, which spans Québec, Canada, and Vermont. 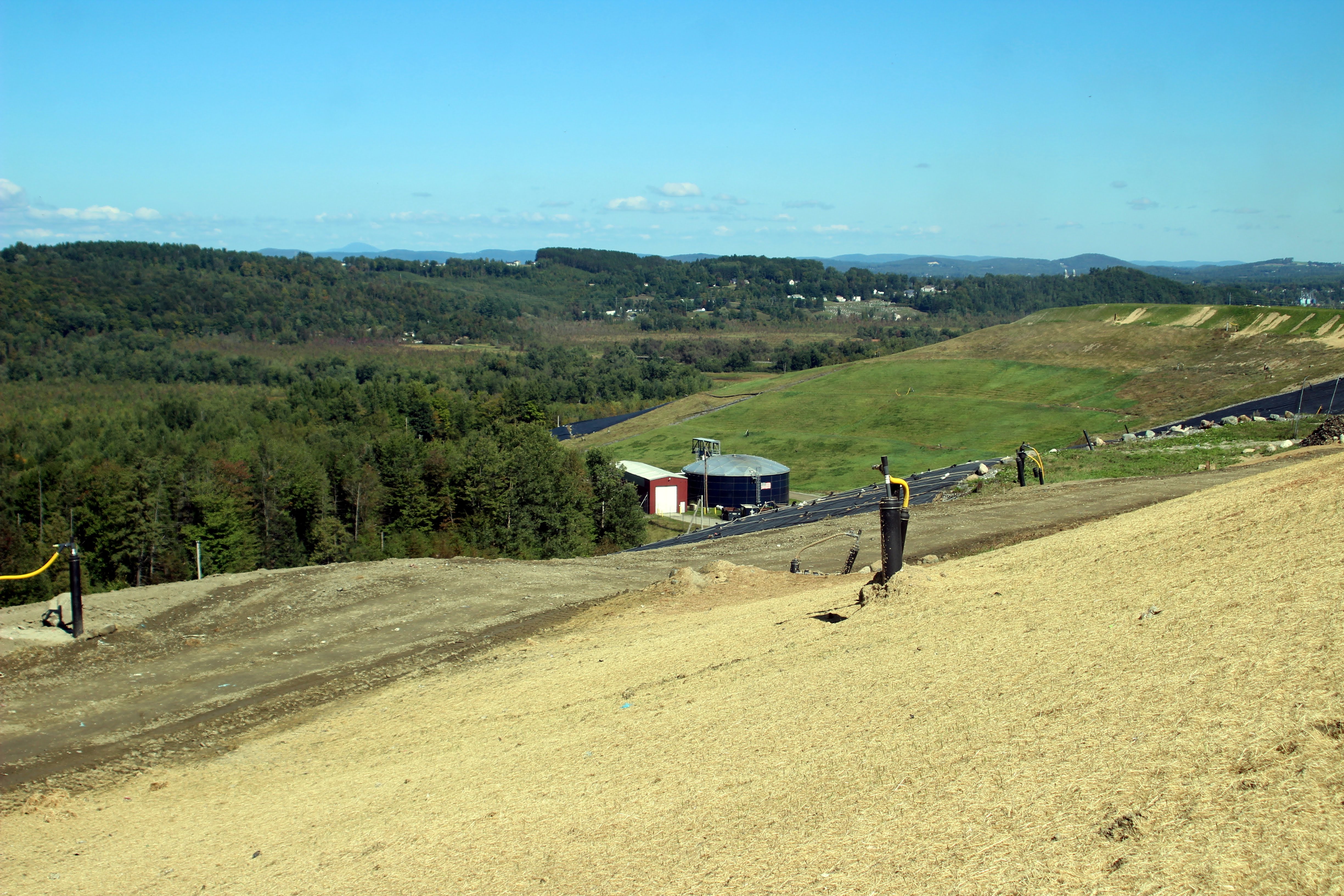 Community advocacy group DUMP is also objecting, as reported by VT Digger, stating that the site should not operate near wetlands that flow into a large lake.

“Being the only double lined landfill in the state, Coventry is an important part of how all of Vermont manages waste,” says Fusco.

Further, he says Vermont generally has stricter regulatory standards than most states in the U.S. He cites the Universal Recycling Law, which bans leaf and yard waste, wood debris, food scraps and other materials in phases, culminating in a full ban in 2020.

Additionally, the Act 250 process is unique to Vermont.

“We know of no other state that has a land use development law that requires the landfill permit applicant to demonstrate how they will meet all the criteria outlined in this law. In short, the landfill permitting process in Vermont reflects clear, strict regulatory oversight of these facilities, as it should,” says Fusco.