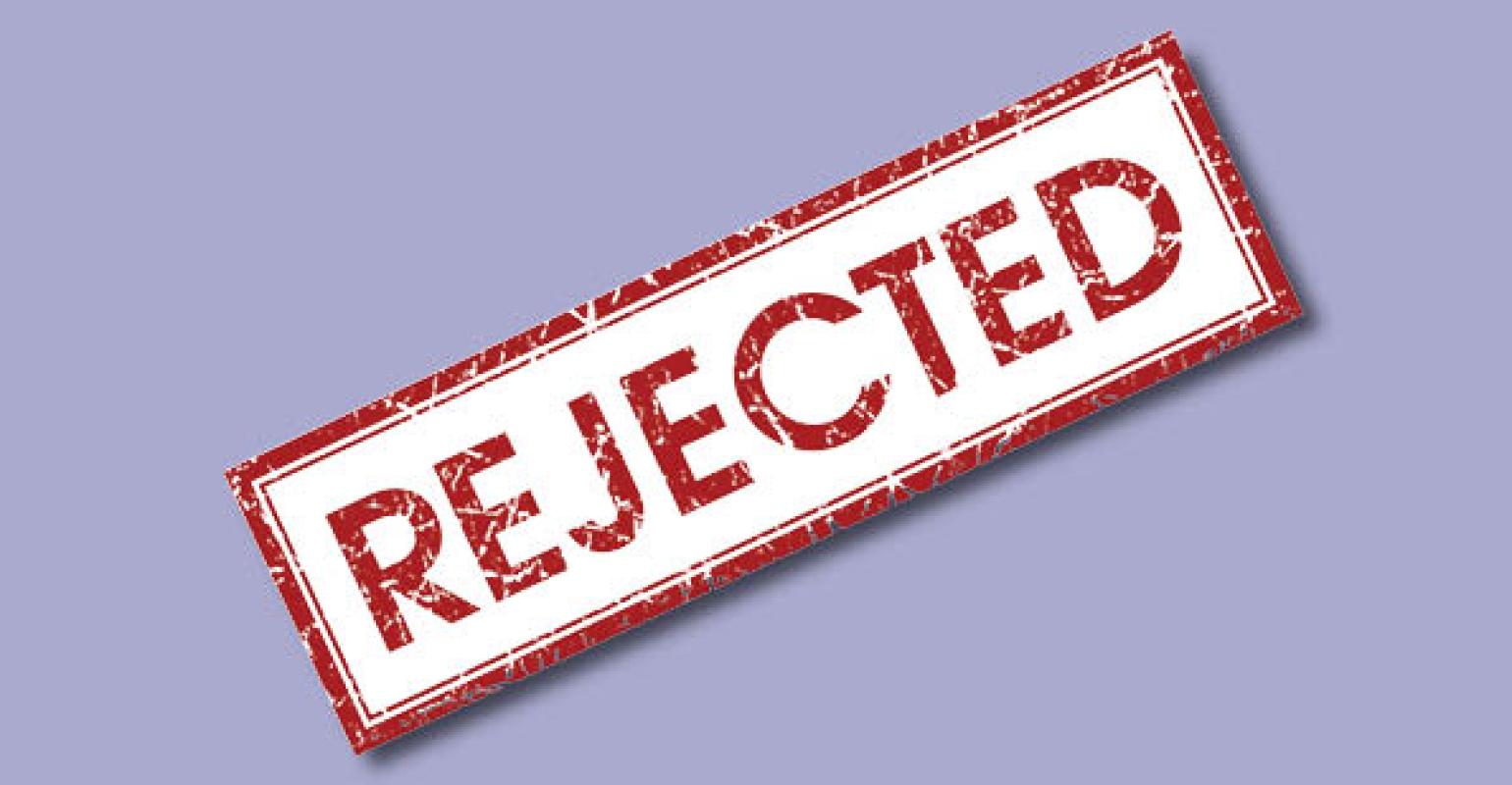 Officials ultimately voted against the proposal due to the shortened lifespan of the regional landfill.

The Campbell County, Va., Board of Supervisors on September 3 rejected a request to allow Bedford County to dispose its waste in the regional landfill in Campbell County.

For months, Bedford County and the Lynchburg, Va., Region 2000 Services Authority had discussed the idea of depositing out-of-service-area waste in the regional landfill. Although accepting the waste would lower landfill costs, officials ultimately voted against the proposal due to the shortened lifespan of the landfill.

The News & Advance has more information:

After months of discussion between Bedford County and the Region 2000 Services Authority about the future of Bedford trash, the issue was brought before the Campbell County Board of Supervisors on Tuesday night.

Since May, the authority has been discussing the potential of allowing Bedford County to deposit its commercial trash in the regional landfill in Campbell County. At its Tuesday meeting, supervisors voted to reject Bedford waste, cementing Campbell County’s vote in the four-member authority — made up of Campbell, Appomattox and Nelson counties, and the city of Lynchburg.