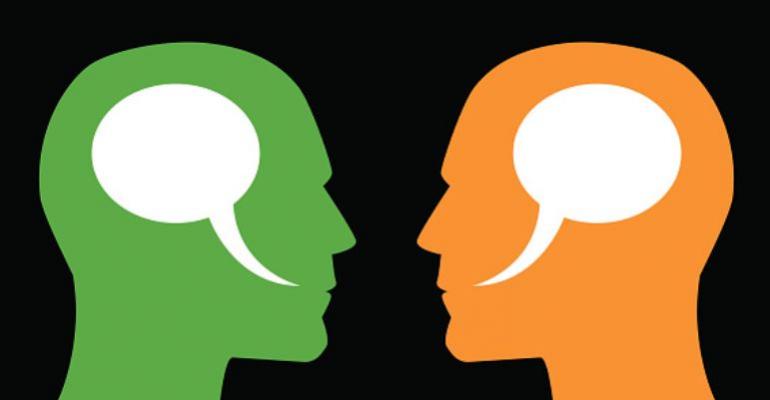 Zero waste, incineration and visions for the city’s landfill are at the heart of the debate.

Some Baltimore city officials and environmentalists are at odds with city solid waste management planners. Zero waste, incineration and visions for the city’s landfill are at the heart of the debate.

The latest point of contention is around a request for proposal (RFP), issued by Baltimore’s Department of Public Works (DPW), to assist with long-term recycling and solid waste management planning. Some of the RFP content goes against the city’s originally expressed intentions to move toward zero waste, according to Baltimore Councilmember Mary Pat Clarke. Clark introduced a resolution to amend the RFP, which was unanimously passed by the City Council in mid-May, but the story is ongoing.

The resolution calls for:

As written now, the RFP specifies that the awarded consultant will review several waste management options including “continued use of BRESCO [Wheelabrator incinerator] through 2040. It also states that consultants will study the feasibility of “maximizing use of Quarantine Road Landfill” through “mining, expansion, privatization, landfill rapid fill to generate instant funding from avoided disposal costs.”

Councilmember Mary Pat Clarke, who introduced the resolution calling for changes to the RFP, has two main aims: “We hope that even though the RFP went forward as originally written, there will be an opportunity for zero waste consultants to be involved in this project. There are none at the moment. Also, we hope to expedite phasing out the incinerator. The RFP references incineration as an option as late as 2040, and that’s too long to wait [without action to eliminate it].”

“The RFP is written broadly and does not instruct the consultant to give any one option more weight than another. The intent is to study and evaluate all methods and options regarding waste disposal,” says Jeffrey Raymond, Baltimore Department of Public Works chief of communications and community affairs. He went on to say that a draft plan will be open for public comment and the final plan will incorporate that feedback and other stakeholder and DPW feedback.

“DPW agreed in 2017 to work with zero waste experts, nationwide, stating support of a zero waste resolution that the City Council unanimously passed last year. But on May 8, when we met with Mr. Chow [director of public works] to express our concerns and ask for the RFP to be reissued with edits, he said the plan referenced in the RFP is not a zero waste plan but [instead] a master plan for solid waste management. He said, ‘I feel you [advocates from Energy Justice Network, Institute for Local Self Reliance and United Workers] are trying to limit us to zero waste.’ So, their [earlier] words and their actions are not lining up,” says Wynter Martin.

For some history, in June 2017, the City Council unanimously adopted two resolutions: a zero waste resolution and another one supporting the Paris Agreement, including pledges to disincentivize energy from incineration and to develop a waste management plan to ultimately eliminate incineration.

The City Council also adopted a resolution to drastically reduce the Wheelabrator incinerator’s nitrogen oxides limits “to protect Baltimore residents from unnecessary asthma attacks,” as stated in that document.

According to Maryland’s Department of Health and Mental Hygiene, adult asthma rates in Baltimore far exceed the state average, and in the city’s children under age 18, it’s double the national average.

Environmentalists and city officials see the incinerator as a major aggravator, pointing out that the U.S. Environmental Protection Agency cites Wheelabrator Baltimore as the city’s single largest air polluter.

"Incineration has no role in a zero waste system because it converts 30 percent of the waste into toxic ash … and the remainder into air pollution,” says Mike Ewall, executive director of Energy Justice Network. “As far as privatization and rapidly filling the landfill [options referenced in the RFP], it's clearly against the public interest.”

Ewall went on to say, if privatized, the landfill would receive more waste from outside of Baltimore. “It's already quite full with ash from burning trash from Baltimore County and other locations. As Baltimore County's strategy shows, holding onto the asset of a publicly owned landfill with air space makes sense. Privatizing and filling Quarantine Road Landfill rapidly, just to make quick money, squanders that public asset.”