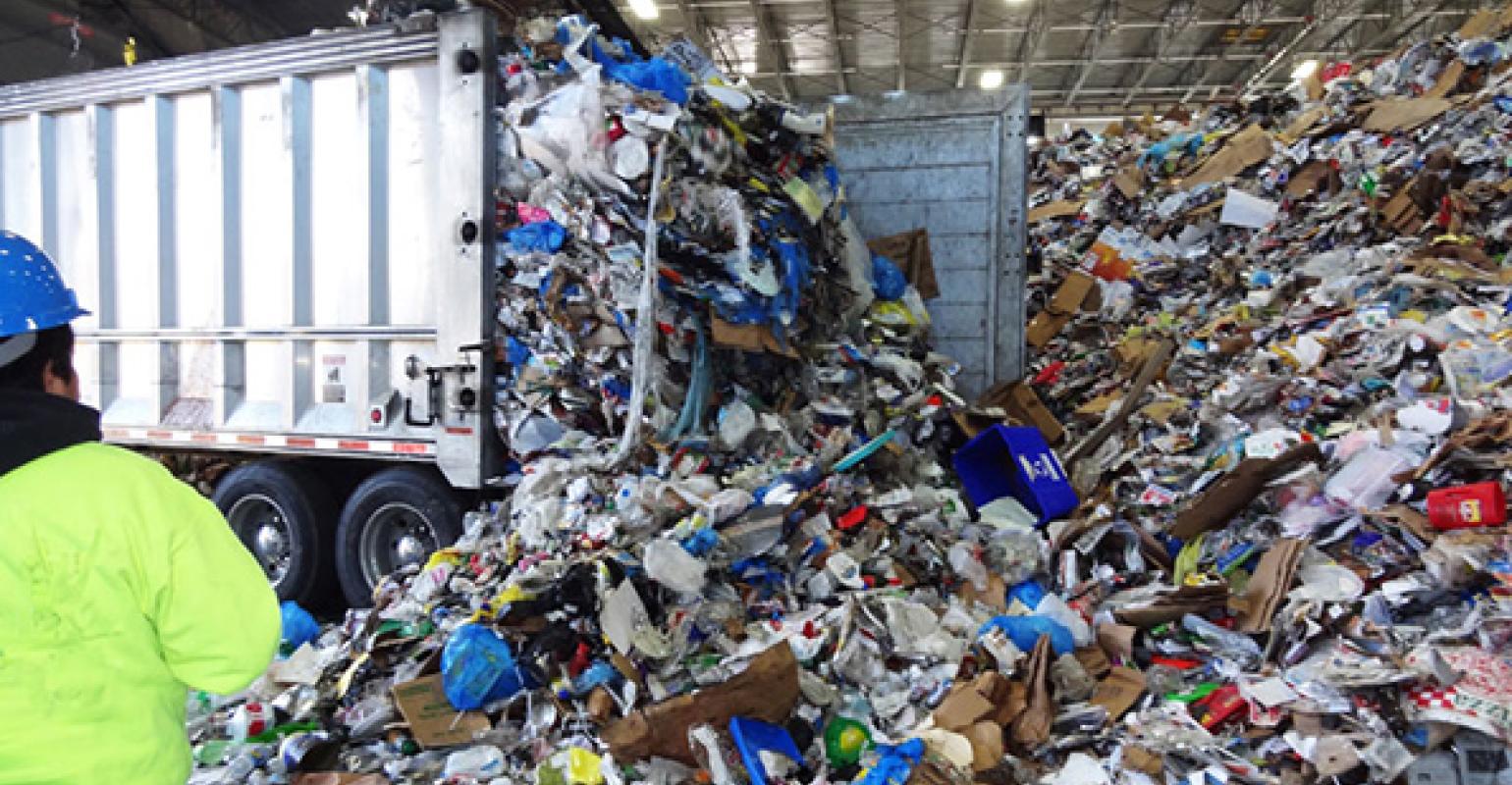 This is part three in a three-part series on the latest technologies under development and the implications their adoption will have for the industry at large.

This is part three in a three-part series on the latest technologies under development and the implications their adoption will have for the industry at large. For Part One, click here. For Part Two, click here.

The big question that arises as the industry experiments and adopts robotics and artificial intelligence is what will this ultimately mean for the waste and recycling workforce? Some experts argue that while robots could potentially replace some driving and sorting positions, they could also create new, higher skillset jobs, like data analysts, and also create demand for mechanics skilled at working with high-tech trucks and equipment.

Germain points to how the introduction of electronic spreadsheets altered office work. In the past, spreadsheets used to be created by hand in a lengthy process by skilled workers. The introduction of programs like Excel eliminated that skillset but created the need for workers skilled in the use of the programs.

“When those programs first launched, some people thought that they would result in a huge loss of positions and income, and while some clerk and bookkeeping positions were eliminated, new positions were created in a wide range of industries,” Germain says. “In our industry, I think positions will be lost, but new positions may be gained that weren’t expected to be gained.”

Solid Waste Association of North America Executive Director and CEO David Biderman echoes that sentiment, saying that while automation may reduce some jobs, it likely won’t lead to wholesale elimination of positions and could create new tech-oriented jobs. “We are in a similar situation that toll booth collectors were in years ago,” Biderman says. “At least half of toll booths in the northeast of the country have been automated with things like E-ZPass, but there are still a number of booths left where you interact with actual people. If robotics takes off in materials recovery facilities (MRFs), I think there will still be a number of functions that will continue to require human beings. These technologies, which will take decades to adapt, could lead to a small job loss in the industry, but they could also create higher skillset jobs that weren’t available before.”

Ultimately, experts also argue that we’re only at the beginning of the implementation of these technologies and any effect on the workforce will not be felt for some time. It could take years, maybe even decades, for the industry to adopt and adapt to these technologies, which are mostly in pilot stages at this time.

“Regarding the workforce, I think that we’ll have a gradual shift rather than a rapid unemployment wave,” says International Solid Waste Association President Antonis Mavropoulos. “It will take more than 10 to 15 years to shift to the new equipment and business models, and a lot of the current workforce will be retired by then. Besides, all governments and municipalities are completely unprepared to adapt and adopt robots in waste management, and there is a lot of time for proper policy interventions and transit periods. In the long term, we can expect to do more with less but more qualified people.”

The robotic technologies are designed to make operations more efficient and effective. And while these technologies can be useful for a number of tasks, there are various positions that would still require humans to keep operations running smoothly.

“There are some things that a machine can do better than a human, such as distinguishing different grades of plastic and sorting at a faster pace,” says Bruce Clark, a national expert on waste conversion with SCS Engineers. “At a MRF, there are machine jams and other technical problems that sometimes come up so humans would have to be there to take care of things like that because I don’t think a sophisticated machine would be able to make its way out of a material jam or some other technical difficulty. There’s also the issue of space. People take up less space than robots, which typically have arms and other moving parts that you need ample clearance for. If MRFs don’t have the space for these technologies, MRF operators most likely won’t invest in them.”

Robotic technologies could also change operations of scale by potentially requiring fewer workers to staff facilities. Miniaturization of technology could also contribute. Both of those concepts combined could make smaller MRFs economically viable.

“The rise of robots will make small scale easier and cheaper, and robots will provide us with the possibility to have miniaturized robotic MRFs suitable for either a skyscraper or a small neighborhood,” says Mavropoulos. “The next step will be to have those small MRFs as a service, integrated in a city or nationwide network of urban miner and material brokers. This will completely transform the current business model, opening the way for new platform companies.”

Even though industry members are beginning to look to the future, they are aware that these technologies are in pilot mode right now and will change as the industry changes.

“The lens we are looking through today isn’t the same lens that we will be looking through 20, 30 and 40 years from now,” says Environmental Research & Education Foundation President and CEO Bryan Staley. “It’s dangerous to look through today’s lens and try to view how these technologies will negatively impact the future because society as a whole gets better as a result of utilizing technology. If we don’t change and improve what we are doing in the U.S., we run the risk of not competing on the global stage with other countries in a positive way.”