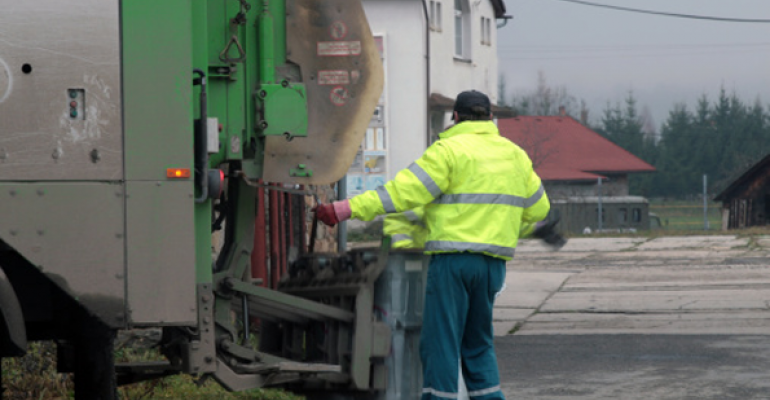 Waste and recycling industry employment reached a new high in September, according to the latest data from the Labor Department.

The industry added 900 jobs in September to bring total employment to 382,700 in September, according to the Bureau of Labor Statistics. Waste and recycling employment has increased for eight consecutive months and by a total of 8,100 since the beginning of the year, according to a news release from the Washington-based National Waste & Recycling Association (NW&RA).

August ‘s statistics also were adjusted downward to 381,800, making a revised increase of 100 jobs for that month.

The waste and recycling industry has added nearly 34,000 jobs, or an increase of almost 10 percent, since a five-year low in employment in January 2010.

“The growth in jobs follows general economic growth and consumer spending trends,” said Bret Biggers, the NW&RA’s director, statistics & standards. “For many years, both have seen steady growth. While fluctuations in monthly employment numbers occur, the trend over time for the industry has been positive.”