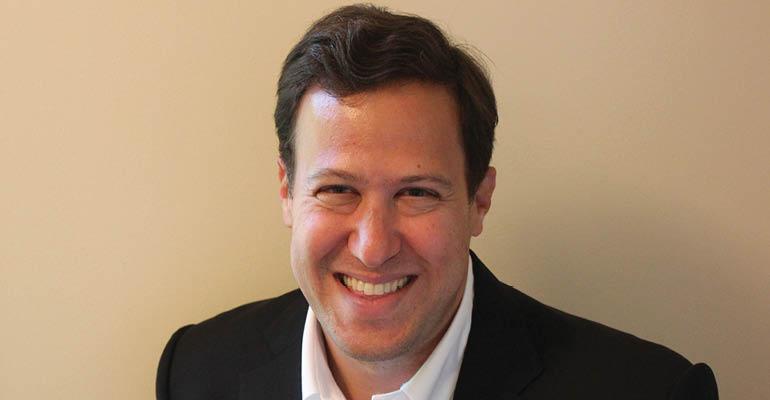 “With his expertise in technology and global markets, Chad Gold is a tremendous addition to the Rubicon team,” said Rubicon Founder, Chairman and CEO Nate Morris in a statement. “Rubicon is building a new model for the waste industry. Our approach is attracting talented individuals like Chad who are passionate about seeing businesses use technology to solve social problems and do good in the world.”

Gold is an experienced finance executive with a proven track record of growth in the cloud and software industry. At SAP Ariba, Gold held multiple roles and most recently served as CFO and led its global finance organization, which consisted of 32 professionals based in five continents. He also oversaw growth that resulted in cloud subscription revenue more than doubling since SAP’s $4.3 billion acquisition of Ariba in 2012.

“Rubicon is using technology to finally solve one of the world’s oldest problems: what to do with waste,” said Gold in a statement. “This is an industry badly in need of change. Rubicon is on the cutting edge of leveraging emerging technologies, such as big data and IoT, to transform the way businesses and municipalities view their waste collection and disposal.”