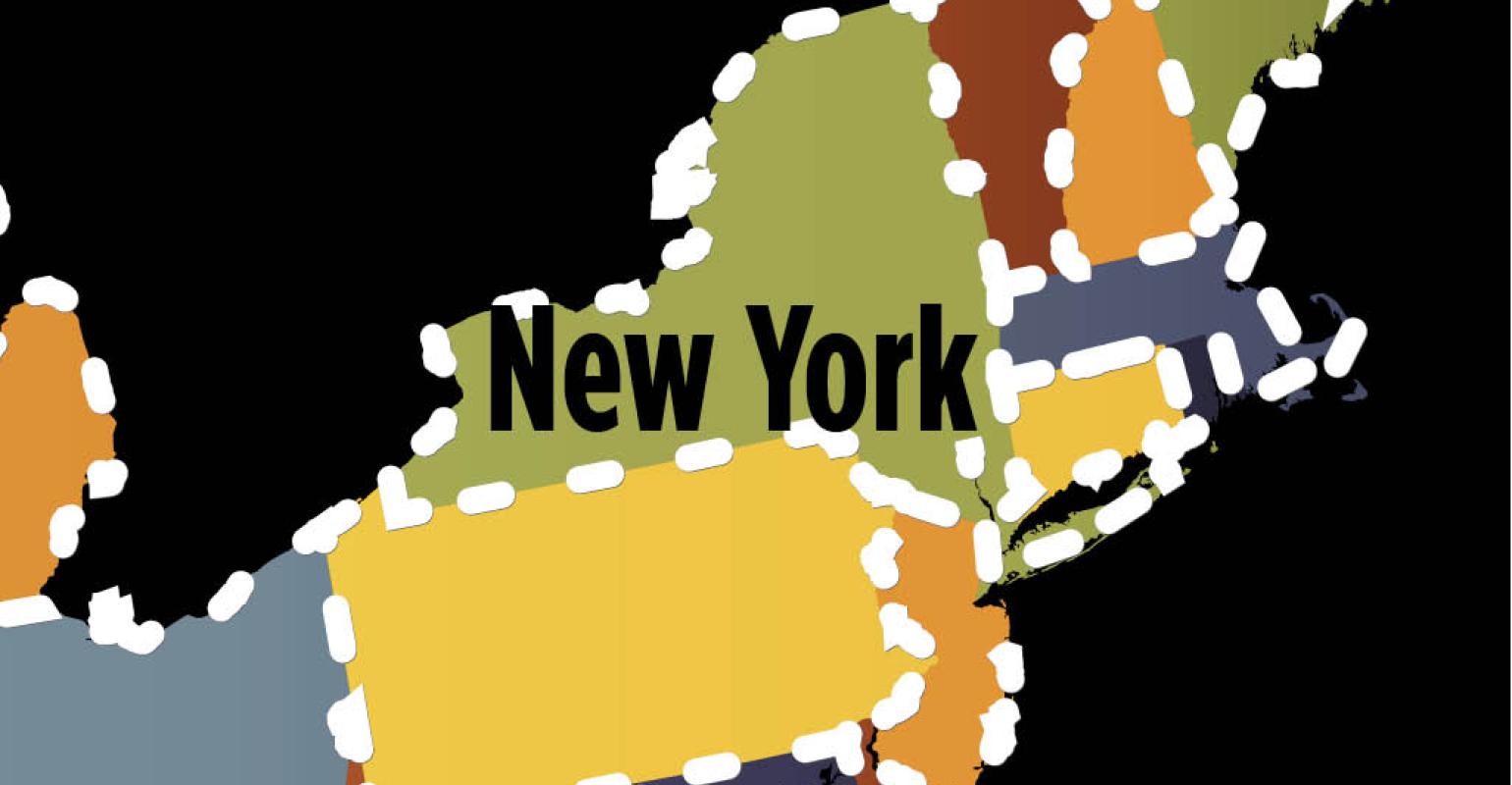 Ignazio Terranova started out as a garbage collector and worked his way up to supervisor and then citywide officer with DSNY’s community affairs.

Terranova, 45, started out as a garbage collector and worked his way up to supervisor and then citywide officer with the City of New York Department of Sanitation’s (DSNY) community affairs. According to the Post, Terranova says he wants to create jobs in Queens. He also blames Gianaris for costing the borough a lot of jobs after Amazon aborted its plan to build its headquarters in the area.

The report also notes that Terranova is the second challenger Gianaris could face on the primary ballot.

This retired sanitation worker wants to take out the trash!

Ignazio “Iggy” Terranova has filed papers to challenge Queens Sen. Mike Gianaris in next year’s Democratic primary over the scuttled Amazon campus in the district.

Gianaris’ opposition helped prompt Amazon to abort its plan to open a 25,000-worker East Coast headquarters on his turf in Long Island City.