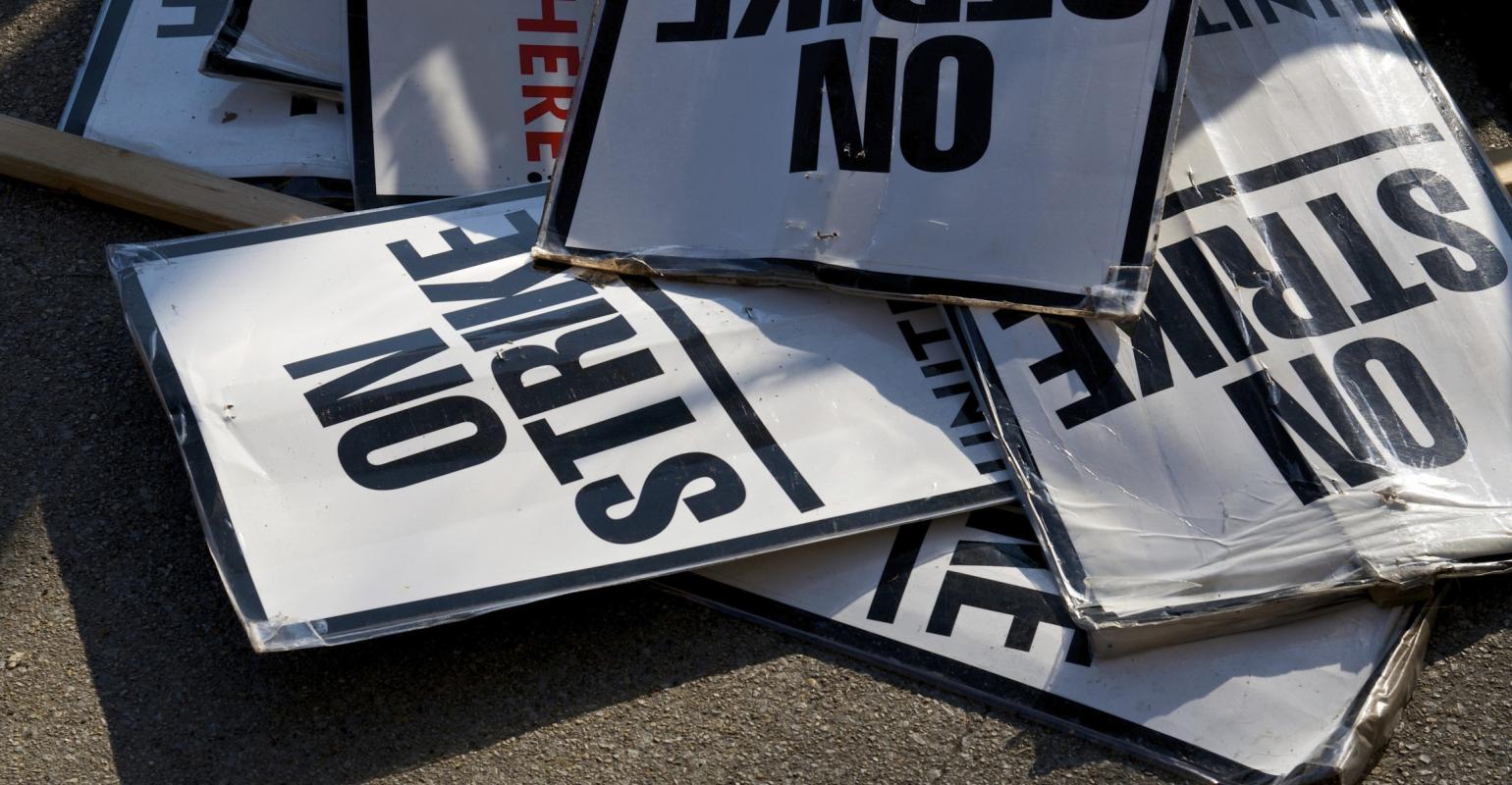 Sanitation workers from Republic Services have extended their strike from the East Coast out to California.

Additionally, workers at a nonunion Republic yard in Winder, Ga., set up their own picket line and refused to work for several hours.

"There have been many, many complaints from Georgia residents about Republic's trash service recently, which comes as no surprise. Republic can't attract enough drivers to do the work, and its trucks are in dire need of replacement," said Ben Speight, organizing director of Local 728, in a statement. "It is also a slap in the face to Georgia sanitation workers to refuse to include Martin Luther King Jr.'s birthday as one of their holidays. King, an Atlanta native, was assassinated in 1968 while supporting striking sanitation workers in Memphis. The federal holiday where we honor MLK is extremely important to our local sanitation workers, and we find it enormously disrespectful that the company is telling workers to give up another holiday in order to be able to honor Dr. King."

Republic employees in Marshfield, Mass., who walked off the job August 29 are still on strike as well. Last week, sanitation workers on strike at Republic Services in Marshfield extended their picket line to California. The strike included workers from Republic Services/Allied Waste at the company's Newby Island Resource Recovery Park in San Jose—including recycling, organics, mechanics, collection and administrative employees.

The striking workers, members of Teamsters Local 25 in Boston, began their strike on August 29 to protest Republic's refusal during contract negotiations to offer comparable wages, healthcare and retirement security that workers at other area Republic facilities receive, according to the Teamsters.

"Sanitation and recycling work is the fifth most dangerous job in the country, yet Republic has chosen to nickel and dime its employees at every turn," said Chuck Stiles, assistant director of the Teamsters Solid Waste and Recycling Division, in a statement. "At a time when it can't hire enough drivers to service accounts, Republic is spending hundreds of millions on stock buybacks and dividends, rather than investing in their workforce and the equipment they operate."