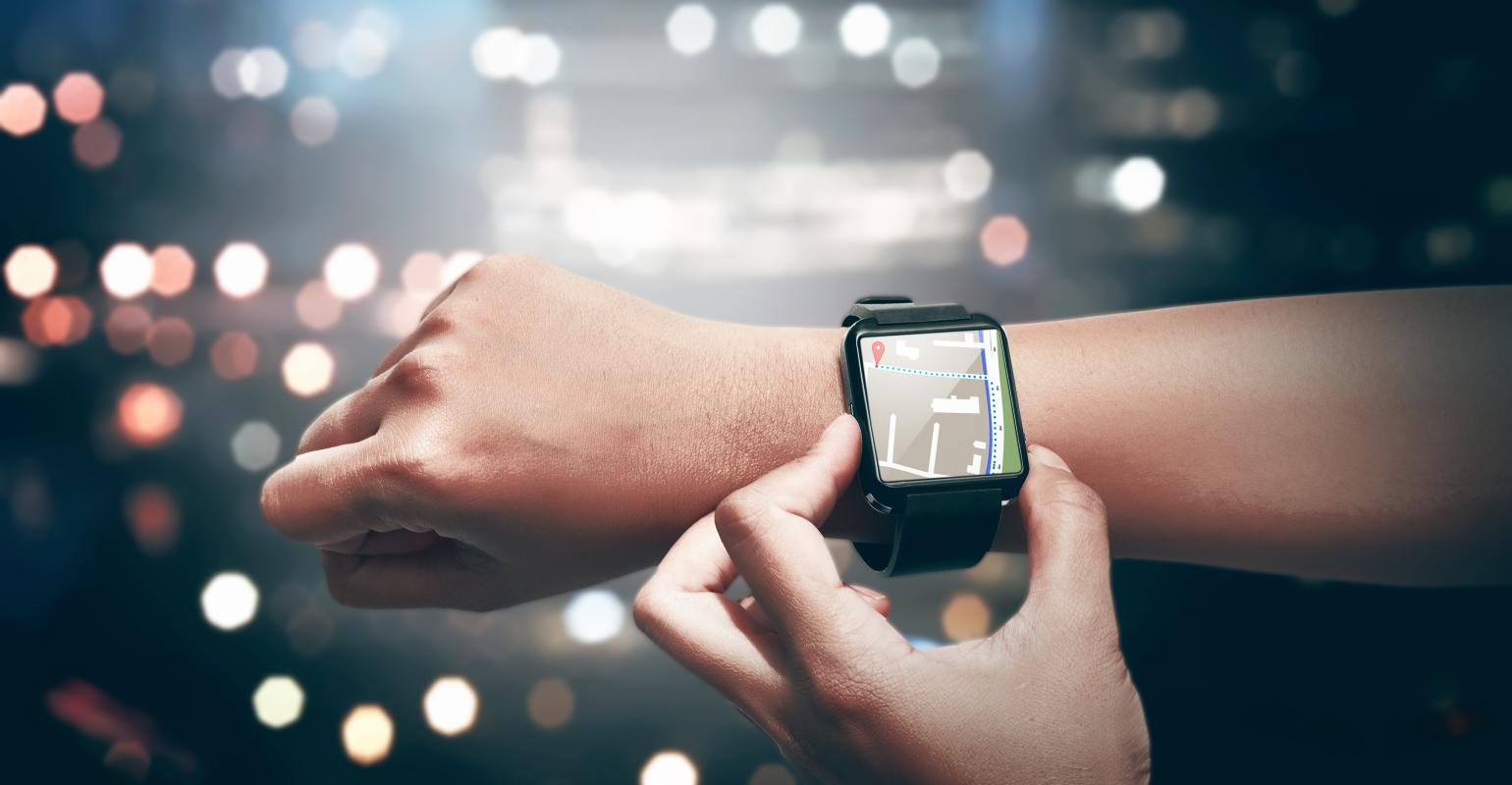 The GPS-tracking bracelets track workers' locations in real time, record when they clock in and ensure they are not “slacking off.”

More than 500 sanitation workers in China’s Nanjing, Jiangsu province have been asked to wear GPS-tracking bracelets while on duty to make sure they are not slacking off. The bracelets track workers' locations in real time and record when they clock in.

According to a Daily Mail report, information from the devices is transmitted to a command center, which ensures workers stay in their designated work area and are not slacking off. The report also noted that an unnamed street cleaner told reporters that an alert would be triggered from the bracelet if she stopped moving for more than 20 minutes.

Officials in east China are forcing its street cleaners to wear GPS-tracking bracelets in order to monitor idle workers.

More than 500 sanitation workers in Nanjing, Jiangsu province have been required to wear the smart bracelets, which would track their location in real time and send out an audio alert if the wearer stopped moving for more than 20 minutes.

The sanitation company removed the alarm feature of the watch after the news last week sparked a public outcry over Big Brother-style surveillance, Chinese media reported.