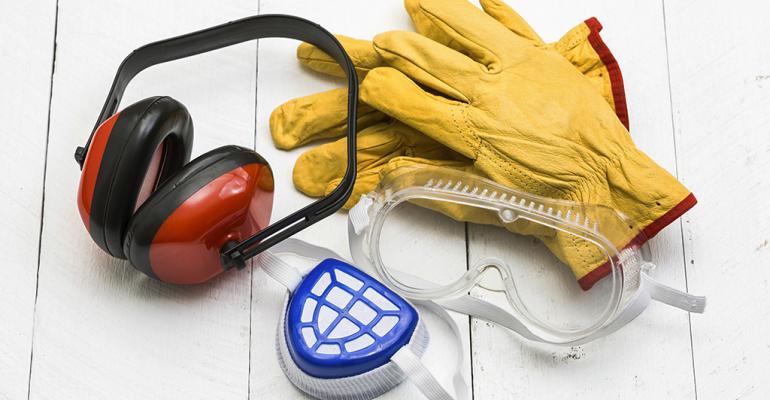 The union representing Emterrra workers who pick up garbage and recycling in Winnipeg is calling on Manitoba's labour minister to launch an investigation into the company's working conditions.

Officials with CUPE Local 500 say they want an investigation to focus on workplace health and safety for everyone, whether in the union or not, who falls under Emterra's contract with the City of Winnipeg for garbage and recycling collection services.

Local president Mike Davidson says there is enough evidence for a provincial investigation.

"You could easily see that a lot of these practices are being done in a very unsafe manner," he told CBC News on Thursday.