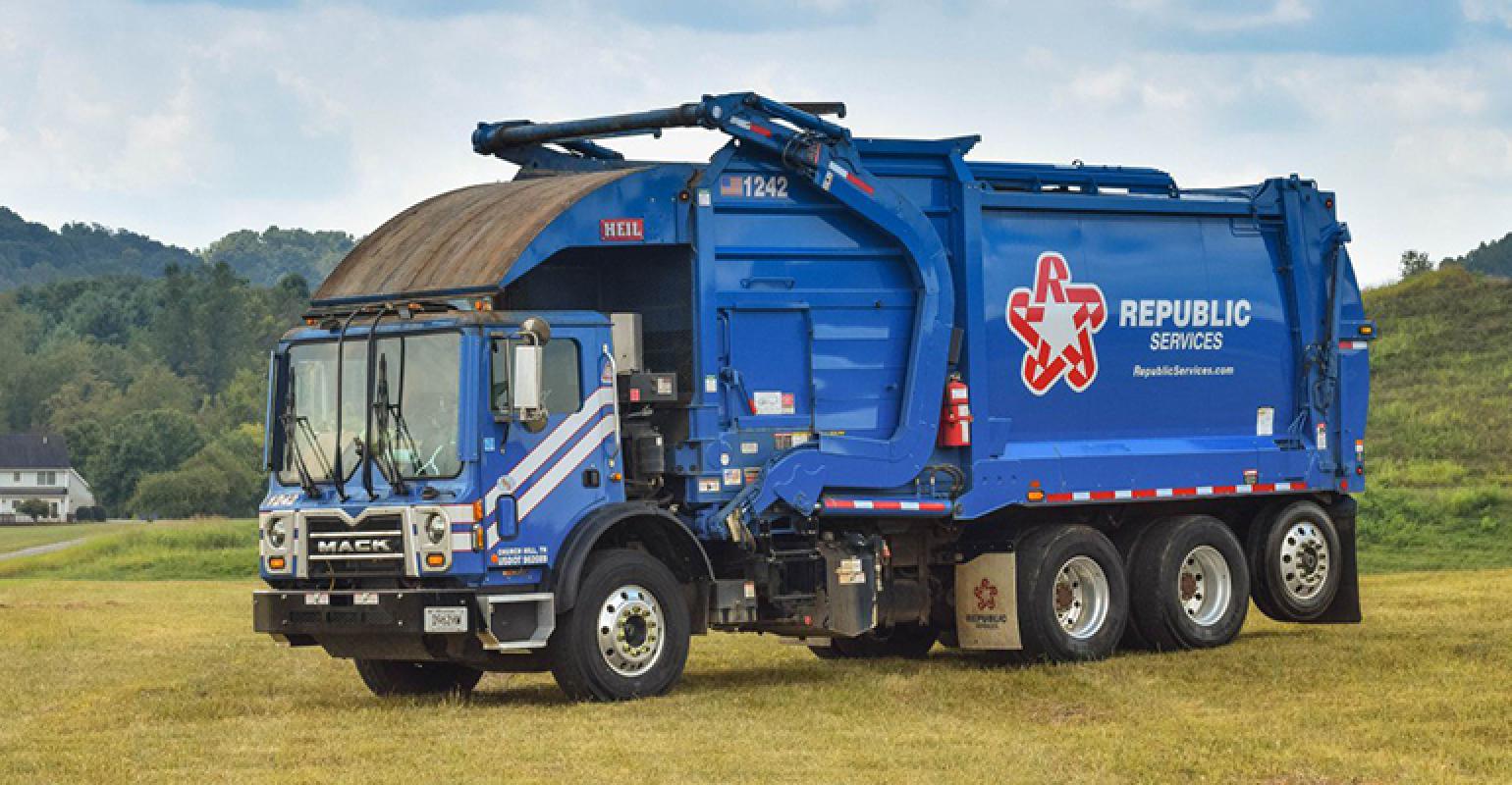 Workers on strike in Marshfield, Mass., are waiting on their first contract, while a nearly expired contract in Ada County, Idaho, causes missed pickups and delays.

Residents in Marshfield, Mass., are standing by unionized trash collection workers who have been on strike for the past week.

The group of Republic Services’ workers unionized six months ago as members of Teamsters Local 25 and have yet to reach an agreement with Republic Services for their first contract, The Patriot Ledger reports. The union president for the Marshfield workers said they are fighting for better wages, benefits and pensions.

Rather than have their trash picked up by temporary collectors Republic has hired, many area residents are refusing to use Republic’s services and handling their garbage themselves. The town of Marshfield has opened its transfer station to any residents who want to bring their own trash. The towns of Rockland and Abington, which are also affected by the strike, have similar drop-off sites set up.

In Ada County, Idaho, Republic Services has been receiving complaints from residents about missed pickups and delays as the company’s contract with the county is closer to expiring.

According to an Idaho Press report, last month, the company flew in eight trained drivers from out of state to help collect trash in Ada County in response to the complaints. The report also notes that Republic is incentivizing drivers and dispatchers to stay at their jobs through planned vacations and employing 20 temporary employees per day to maintain service levels.

In May, Ada County commissioners voted to start a contract with Hardin Sanitation, based on research that Hardin’s rates would save taxpayers about $600,000 a year.

The Patriot Ledger has more information:

As newly-unionized trash collectors continued to picket on Route 139 for the sixth day Wednesday, residents from Marshfield got their hands dirty and hauled their own trash to the transfer station in a show of solidarity by the historically blue-collar town.

“How can anyone not support union workers?” Marshfield resident Melissa Dunn said while dropping off her trash.

A strike by Teamsters Local 25 employees of Republic Services waste disposal — the contractor that handles trash pick up in Marshfield, Rockland and Abington — will enter its seventh day Thursday. On Tuesday, the company filed an injunction in Plymouth County Superior Court to stop what it called unlawful picketing, and brought in non-union employees to fill in for the striking workers.

Republic Services has lost drivers and has received more than 100 complaints from Ada County residents since June, as the company’s contract with the county gets closer to expiring.

Emails obtained via public records request show 52 customers complained to Republic Services in June and 44 in July. Complaints then spiked in August when trash pickup was delayed in some neighborhoods for almost a week, the Idaho Press previously reported.

“We have been promised since June that you would get this turned around — not seeing that happen,” Lyn Call, Ada County Billing Services manager, wrote in an Aug. 16 email to Republic Services officials.