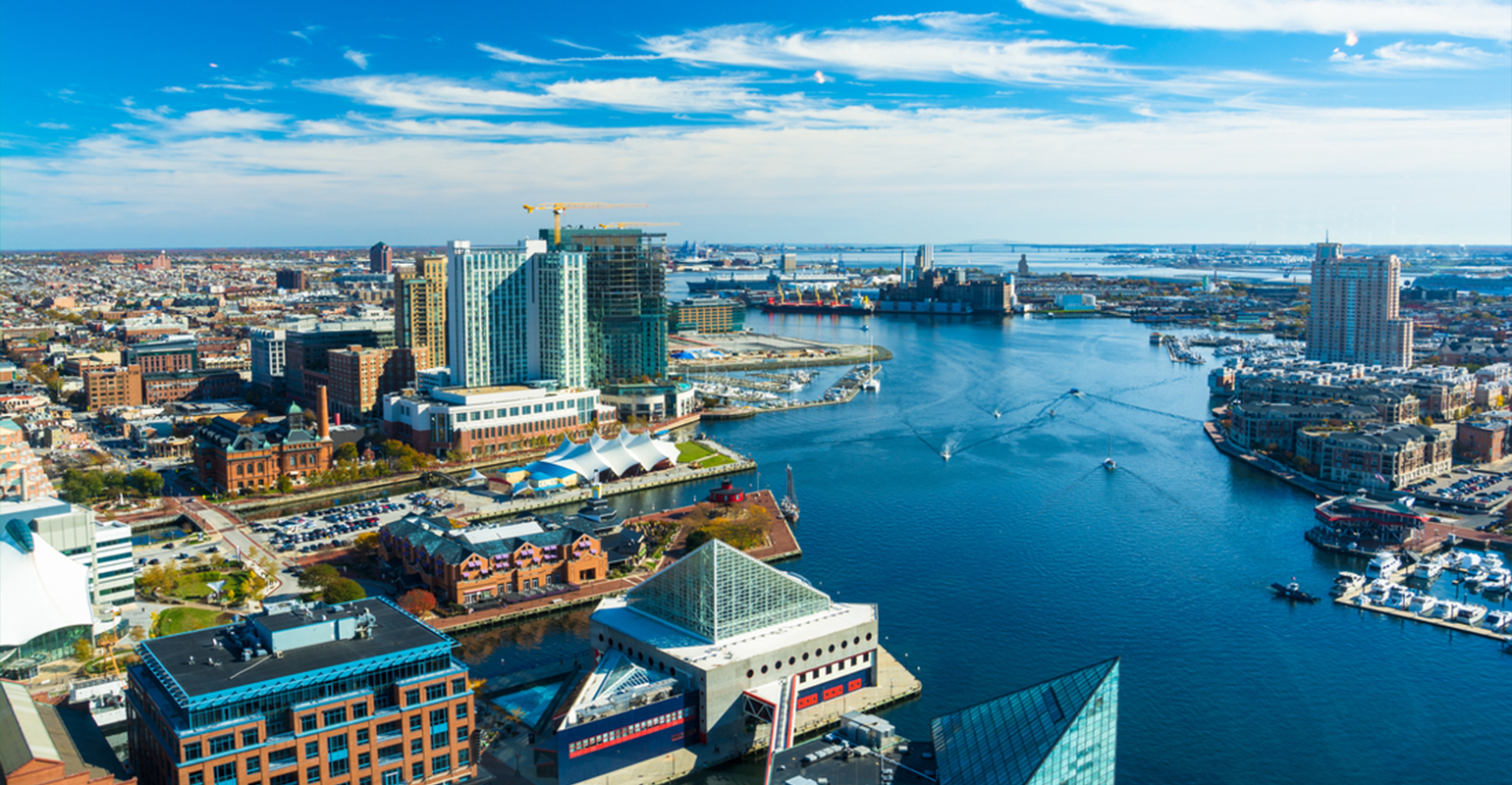 Baltimore City councilman Isaac Schleifer is endorsing hourly raises of $4 per hour for sanitation workers. Schleifer believes that the trash delays and halted recycling will only get worse without this raise and the city would have to look into outsourcing or privatizing the work. Today, temporary worker’s salaries begin at $11 an hour and full-time employees are making $16/hour.

The raises would cost about $1.2 million dollars.

The city’s mayoral candidates provided their thoughts on the situation. Independent candidate Bob Wallace agrees that the employees should receive higher wages and also thinks the city should look into privatization. Republican candidate Shannon Wright says a pay increase is part of her platform and council president. Democratic mayoral candidate Brandon Scott believes solid waste workers have one of the hardest jobs in the city and deserve to be paid fairly for the essential services they provide and a complete analysis of the city’s solid waste department must be conducted to ensure workers are paid a decent and livable wage.